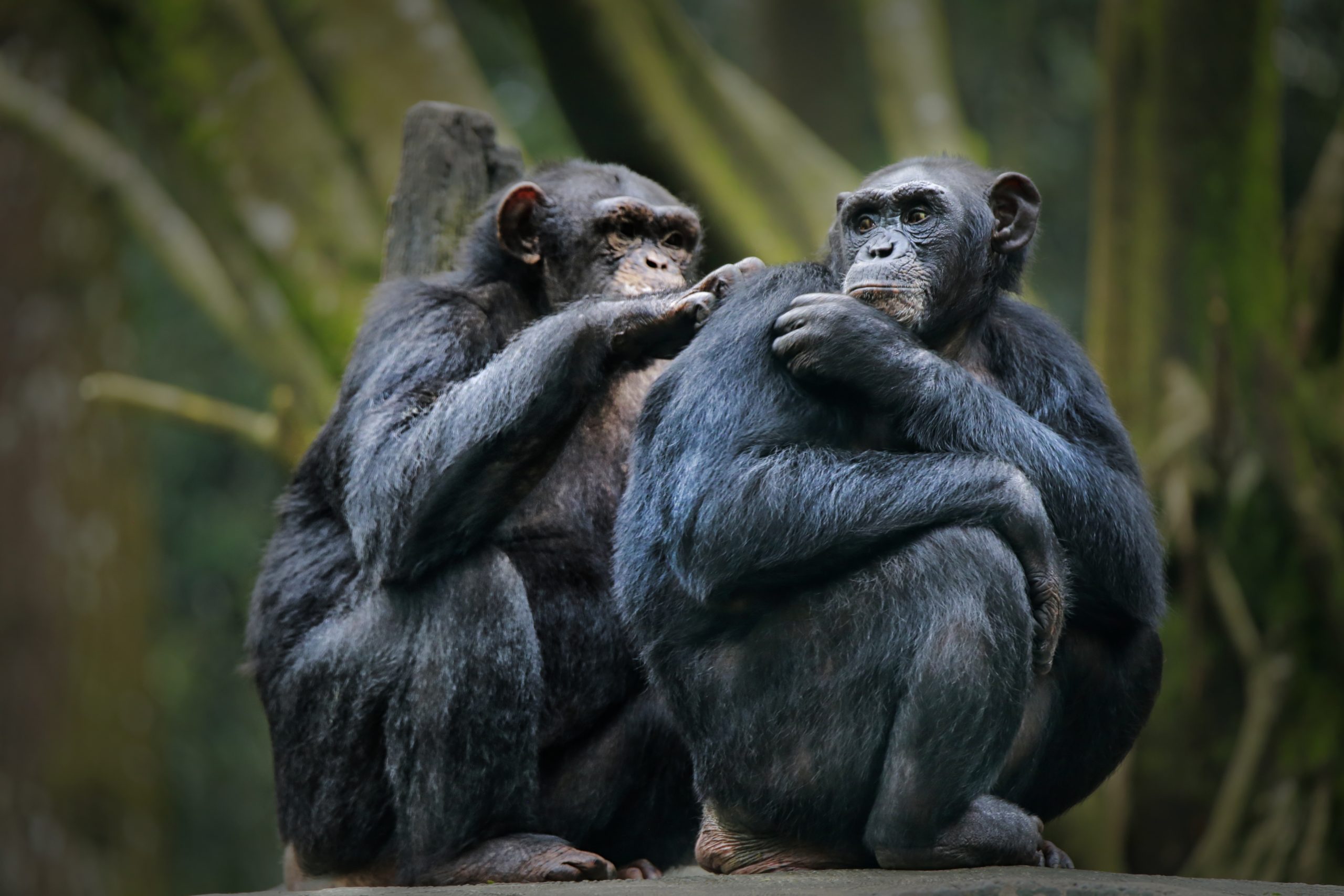 Monkeys were abandoned on an island in Liberia after being released from U.S. laboratories. Now called “Monkey Island,” up to 60 chimpanzees have made their home there. According to the Washington Post, they are cared for by Joseph Thomas.

The chimps are stuck on this island after being used for animal testing during the 1970s. American scientists were looking for a cure for Hepatitis B and tested multiple vaccines and then abandoned them here. The chimpanzees cannot survive in the wild on their own and so Thomas works with a team to feed them daily.

Chimps were used for testing in the New York Blood Center, and received river blindness and hepatitis while humans were using them to test vaccines. Because of political instability in Liberia and unknown status for chimps, they were put onto the island to keep them isolated.

Money for caring and food for the chimps now comes from Human Society International after The New York Blood Center ran out of funds. Thomas will continue to care for the animals, he told the Washington Post. The Humane Society estimates that it will cost $17 million to care for the chimps. As time goes on, the chimps have reproduced and made additional animals that need care.

Jenny Desmond, director of the Humane Society International and Humane Society US said of the chimps survival instincts, “Their resilience is amazing. They can be in horrible condition—emaciated and dehydrated. They won’t give up.”

Watch the video on the chimps:

Animal testing is an archaic, unnecessary practice. Alternative technologies are being developed and multiple organizations have shown that it is not an effective way to test medicine. Numerous companies are standing up against animal testing and recently the USDA made a decision to eliminate some mammalian testing by 2025 but there’s more to be done and it’s time countries ban animal experimentation all together as it’s hurts humans as well. And testing is harmful to animals after their “useful” medical testing life is over, as shown by these chimps. You can donate to provide care for the chimps here.

You can also speak up against this by signing this petition!

For more Animal, Earth, Life, Vegan Food, Health, and Recipe content published daily, subscribe to the One Green Planet Newsletter! Also, don’t forget to download the Food Monster App  –– with over 15,000 delicious recipes it is the largest plant-based recipe resource to help reduce your environmental footprint, save animals and get healthy! Lastly, being publicly-funded gives us a greater chance to continue providing you with high quality content. Please consider supporting us by donating!