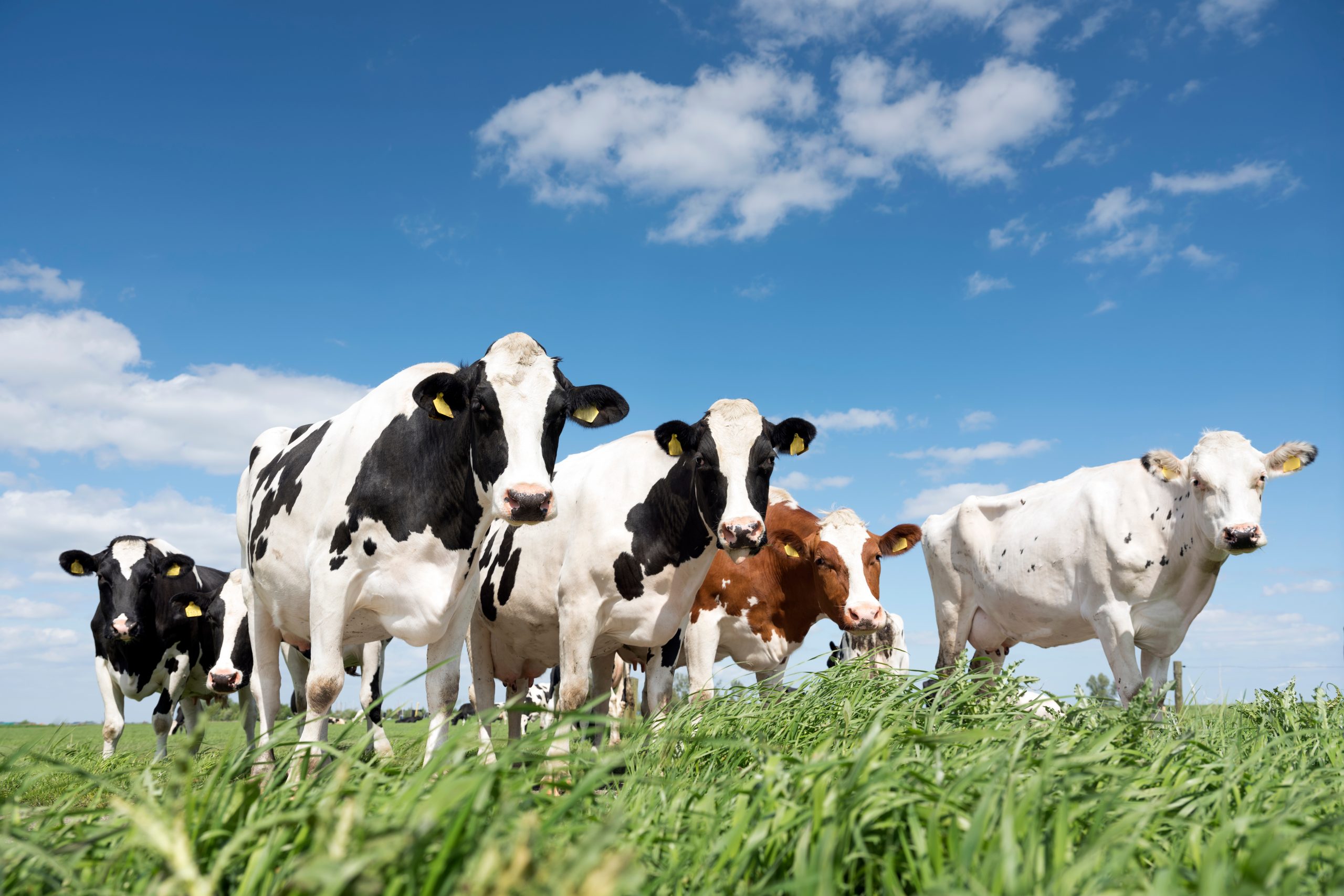 New research has found that dairy cows experience similar puberty to humans! They go through emotional ups and downs thanks to hormones in their body.

Scientists observed Holstein dairy cows from calves to adulthood and found their personalities are disrupted during puberty. It’s more research that shows animals are more similar to humans than we think. Nina Von Keyserlingk, the study author and a professor of animal welfare at the University of British Columbia said, ” Our study identified a period of inconsistency in personality traits over puberty.”

The scientists hope that it leads to improved animal health and farming. Now that we have better understanding of how cows operate, it will be easier to adjust to their moods. Just like humans, some cows were found to be shy or bold during puberty.

Student Heather Neave said, “Our overall goal is to improve the lives of animals on farms. Ideally, in the future, management practices would be tailored to the individual rather than the herd, so that all calves and cows have an opportunity to thrive on the farm and reach their full productive potential.”

Lori Marino is the author of another study that examined cow psychology. She said, “In the end it tells us that if cows and humans share so much of their psychology with each other, we need to look at cows as beings who also have feelings about being farmed and having their children taken away from them in the dairy industry.”

Read more about animal welfare and cows in One Green Planet, including an Australian scientist that studied how cows communicate.