Court Rules Against Shark Culling and Catching in Australia! 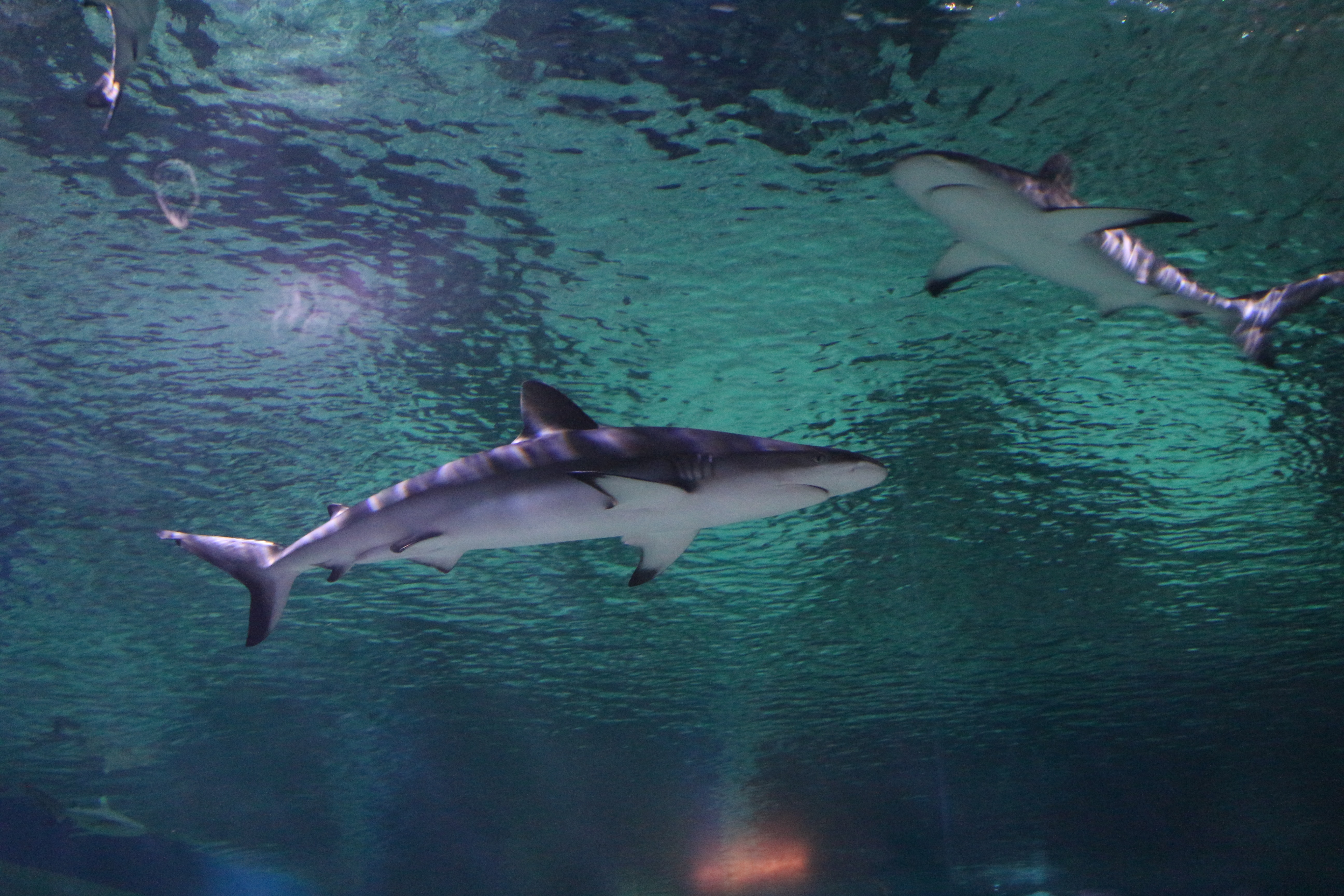 The Queensland Government can no longer catch or cull sharks along the Great Barrier Reef, an Australian court ruled. The government lost its appeal to the court, saying it wanted to use nets and drumlines to catch sharks and keep swimmers safe. The Humane Society challenged the program and won.

Tourism and animal rights groups face off in the decision. The court said that the nets and drumlines harmed sharks and didn’t provide any help in preventing shark attacks in the area. Following the ruling, shark control practices within the Great Barrier Reef Marine Park must be humane and in the best interest of sharks. Sharks cannot be killed and protected sharks must be tagged. Protected sharks include bull, white and tiger sharks.

Animal rights groups consider this a win for the sharks. The Humane Society said there were too many types of sharks on the list, that only bull and tiger sharks were a problem for humans. Lawrence Chlebeck, who campaigned for the Humane Society, said of the decision, “No longer will sharks senselessly die for a misguided sense of security.” Shark populations have declined along the coast by up to 90%, mostly due to commercial fishing.

The Queensland Tourism Manager, Kate Jones, questioned the safety of swimmers and gave her thoughts on the ruling, “I’m sure the Prime Minister does not want to have blood on his hands through this decision in relation to the federal act.” In March 2019, there had been four shark attacks on the Great Barrier Reef in six months. Queensland government has now called on the Prime Minister and federal government to intervene.

Government shark control program records show 113 sharks were euthanized in 2017, 9 in Cairns, the city that borders the Great Barrier Reef.

These program changes only apply on the Great Barrier Reef, other Queensland locations still allow the shark control program.