Conflict, Crime, and Corruption: The Illicit Brutality of the Ivory Trade 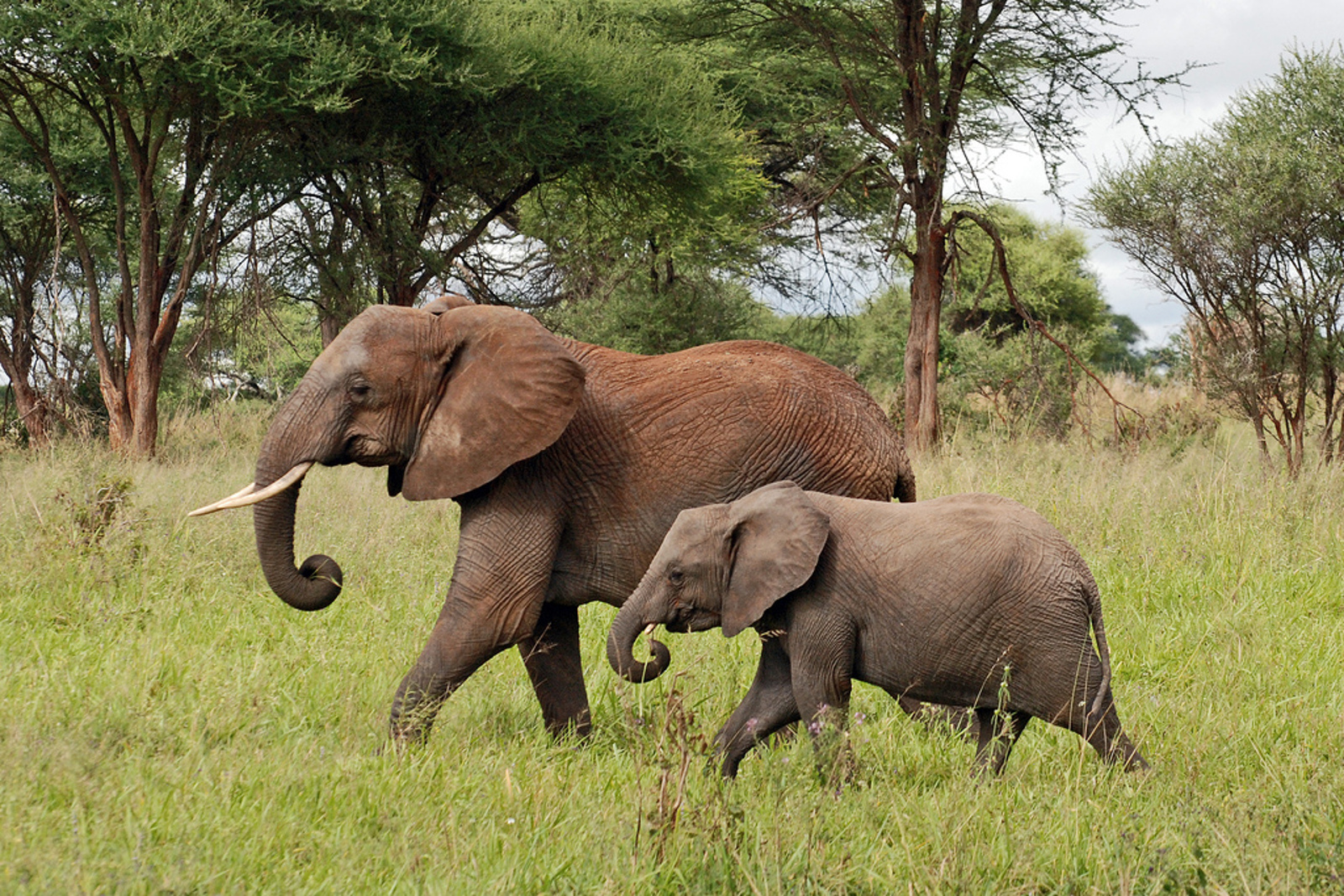 I have seen elephant carcasses in the African savannah. I have seen ivory for sale in America and Asia. And I have seen the determined southern African political machine in action which ruthlessly pushes for commercial trade in elephant ivory.

In 1997, when Parties to the Convention on International Trade in Endangered Species of Wild Fauna and Flora (CITES) approved limited “one-off” ivory stockpile sales from Botswana, Namibia and Zimbabwe, thus significantly undermining the important 1989 ban on commercial ivory trade, the CITES meeting was held in Harare, Zimbabwe. Every morning the newspaper slipped under my hotel room door had a pro-trade headline above the fold. Delegates were taken to see crop damage perpetrated by the nation’s pachyderms.

There is no avoiding it; the only way to obtain ivory is to slaughter elephants for their tusks. Ivory and death are inextricably linked. It is a ruthless, rampant practice that only exists to satisfy demand: a demand for a “luxury” item that could be worth more by weight than gold or cocaine.

Before 1989, elephant poaching for ivory decimated the continent’s population from an estimated 1.3 million animals to fewer than 600,000. After the ban, poaching diminished, populations stabilized, ivory prices bottomed out, and markets dried up. It was taboo to have ivory. Since the 1997 ivory trade reopening, poaching is on the rise – now reaching historically crisis numbers; ivory prices are on the rise — fetching thousands of dollars per kilo in the end marketplace; and prospective poachers are once again feeding off the carcasses of slain elephants.

The ivory war is on again. Born Free USA has worked for years to protect elephants through advocacy and field projects. Working within CITES and national governments on trade bans; working with anti-poaching units; and going out into the bush to pull up deadly wire snares. But this ivory war is no longer isolated. It is not about small-scale hunters looking to make a buck and ivory dealers in the Far East looking to profit from their deadly trade.

In recent years, it has come to light that organized terrorist gangs and significant criminal syndicates are behind poaching operations to acquire ivory, which they may sell for weapons to ply their deadly trade. This places both animal and human security at risk.

And, demand continues to surge. As the retail price of ivory escalates, the ivory trade could be worth as much as $1 billion annually. In the past few years, elephant poaching has soared to an all-time high — an estimated 35,000 to 50,000 elephants killed per year — causing some African elephant populations to teeter on the brink of extinction. I’ve been told that elephants are doomed; the international ivory trade is too byzantine to penetrate; and essentially, there is no hope.

But, an unprecedented, groundbreaking report just might change all of that. Born Free USA commissioned defense analysts at C4ADS to investigate and assess the military, national security and localized conflict aspects of elephant poaching and the ivory trade.  We know about elephant slaughter. We know about ivory demand. What we don’t know – at least not well enough – is who is behind the ivory trade and how they succeed.

Released this month the report, “Ivory’s Curse: The Militarization and Professionalization of Poaching in Africa,” reveals an illicit, complex network of organized crime, government corruption, and links to violent militias. This deeply interconnected global system, extending to the ivory trade in Asia, resembles the networks that move drugs, weapons and humans. It is a system that not only kills elephants and the humans charged with their protection, but also one that operates with relative impunity.

“Ivory’s Curse” explores the trade in Zimbabwe, Mozambique, Tanzania, Sudan and Kenya, where poachers move across borders, slaughter elephants with complete disregard, and use the ivory to fund violent operations across the continent – or to simply line their pockets.

“Ivory’s Curse” dramatically expands our understanding of the elaborate dimensions of the ivory trade, confirming, once and for all, the extent of its deadly impact on animals and humans.

Only immediate, resolute action can break this nefarious cycle. We must protect elephants in their wild homes and engage in widespread consumer education campaigns to eliminate the marketplace. But we must also halt the supply chains and stymie the networks that move ivory from point A to point B.

Born Free USA is sharing “Ivory’s Curse” with defense agencies, military and political leaders, foreign policy experts, legislators, members of national security forces, and conservation authorities to focus attention and resources on these poaching hotspots; to exert due pressure on complicit criminals; and to end the corruption that helps the trade flourish. Global leaders cannot stand by and accept this mass elephant massacre and human tragedy.

Others are at risk, too. Are the same elephant poachers from Mozambique taking South Africa’s rhinos for their horn – more than 1,000 killed last year alone, more than any year since before 2007?

Are the same corrupt officials that allow thousands of elephants to be slaughtered for ivory in Tanzania facilitating the trade in lion trophies from that country, causing Panthera leo to become endangered with an estimated 35,000 at most surviving across the entire African continent?

Are the same people who turn a blind eye to elephant poaching turning a blind eye to the hundreds of dedicated park rangers who lose their lives in the line of duty each year?

Though the ivory trade has been a source of conflict for decades, it hasn’t attained the global attention that it so desperately needs – until now. Armed with knowledge from this report, and with resolve developed from decades of tireless work on an immensely sad issue, we will push forward to protect the elephant and human populations of Africa — and finally shine a global spotlight on this bloody trade.

We will call upon global decision-makers to uniformly prohibit the trade in ivory to once again dry up the marketplace. We will encourage targeted action in each of the poaching and trade hotspots we have identified to make sure the right approach is applied in the right place. And we will continue to identify the nefarious people working to doom elephants for their own greed.

Keep wildlife in the wild.