Cat Who Was Missing for 10 Years Finally Reunited with Owners 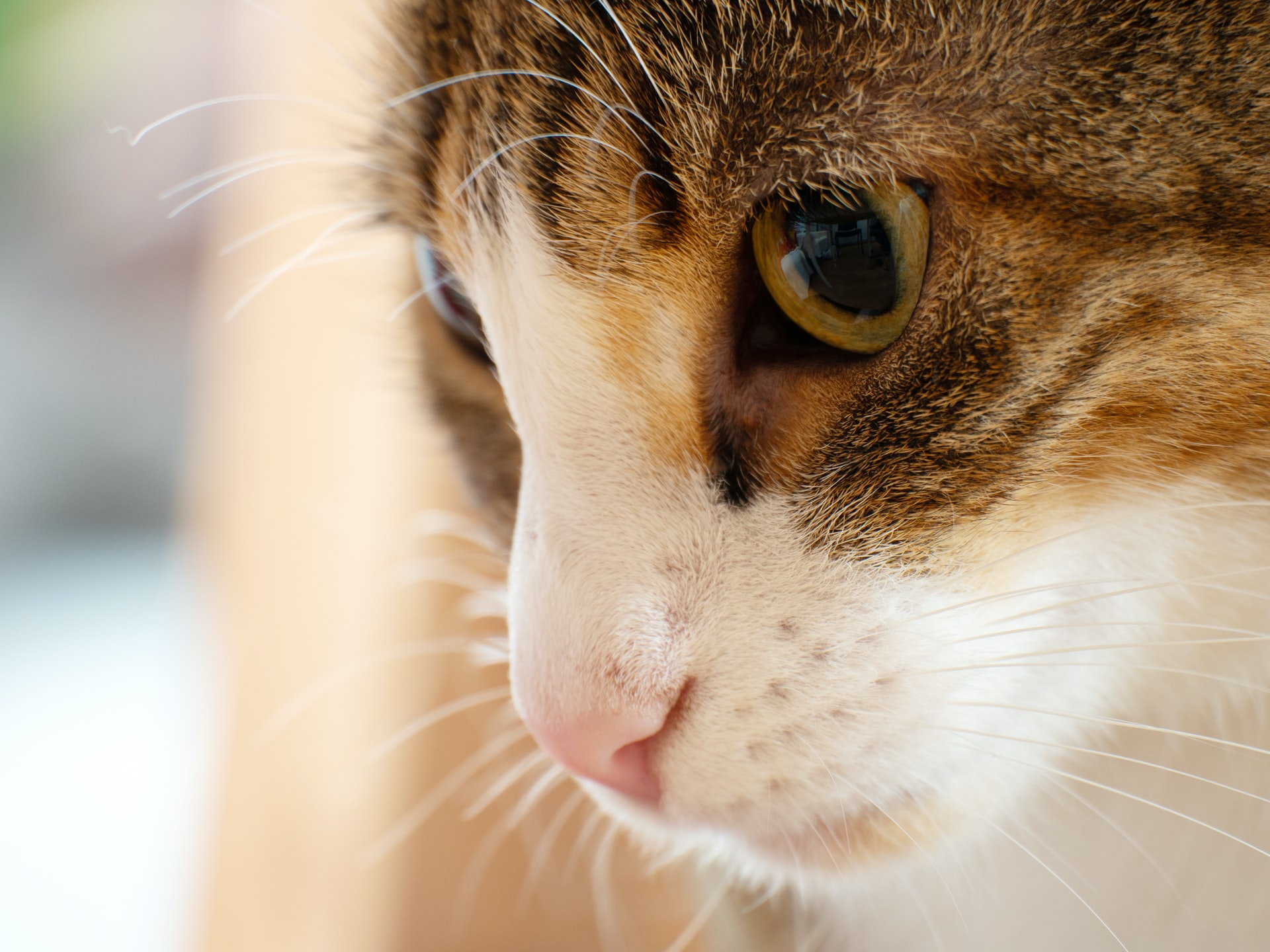 An Aberdeen cat that had been missing for 10 years is finally reunited with the owners.

In 2011, Forbes had gone missing in Aberdeen, leaving behind his distraught parents. They searched for him for months before losing hope.

Mr. Henderson, one of Forbes’s owners, said, “When Forbes first went missing in March 2011, we were distraught. We’d had him from when he was a kitten, and we had such a special bond. He was such a unique and friendly character, we absolutely adored him. Our friend made posters, and we went door-to-door in the area where we lived in Rosemount. We asked people to check garages and sheds as we thought he may have just been locked inside. After eight or nine months, we very sadly had to come to the realization that the worst may have happened.”

Forbes, now 12-years-old, was recently found just two miles from where he had gone missing, and was brought to the Scottish SPCA. His chip was scanned, and his owners were located.

Animal rescue officer, Greg Stevenson, said, “I was amazed to hear how long Forbes had been missing for. The owners couldn’t believe it, but we’re absolutely over the moon – they were just thrilled to hear that Forbes was coming back to them. We have no way of knowing where Forbes had been all this time or what adventures he might have been on.”

Forbes seemed so happy to be reunited with his owners and is living with them once again. They are in the process of getting him used to their two dogs and other cat.