Can Sumatra’s Wildlife Recover from the Impacts of Dirty Palm Oil? 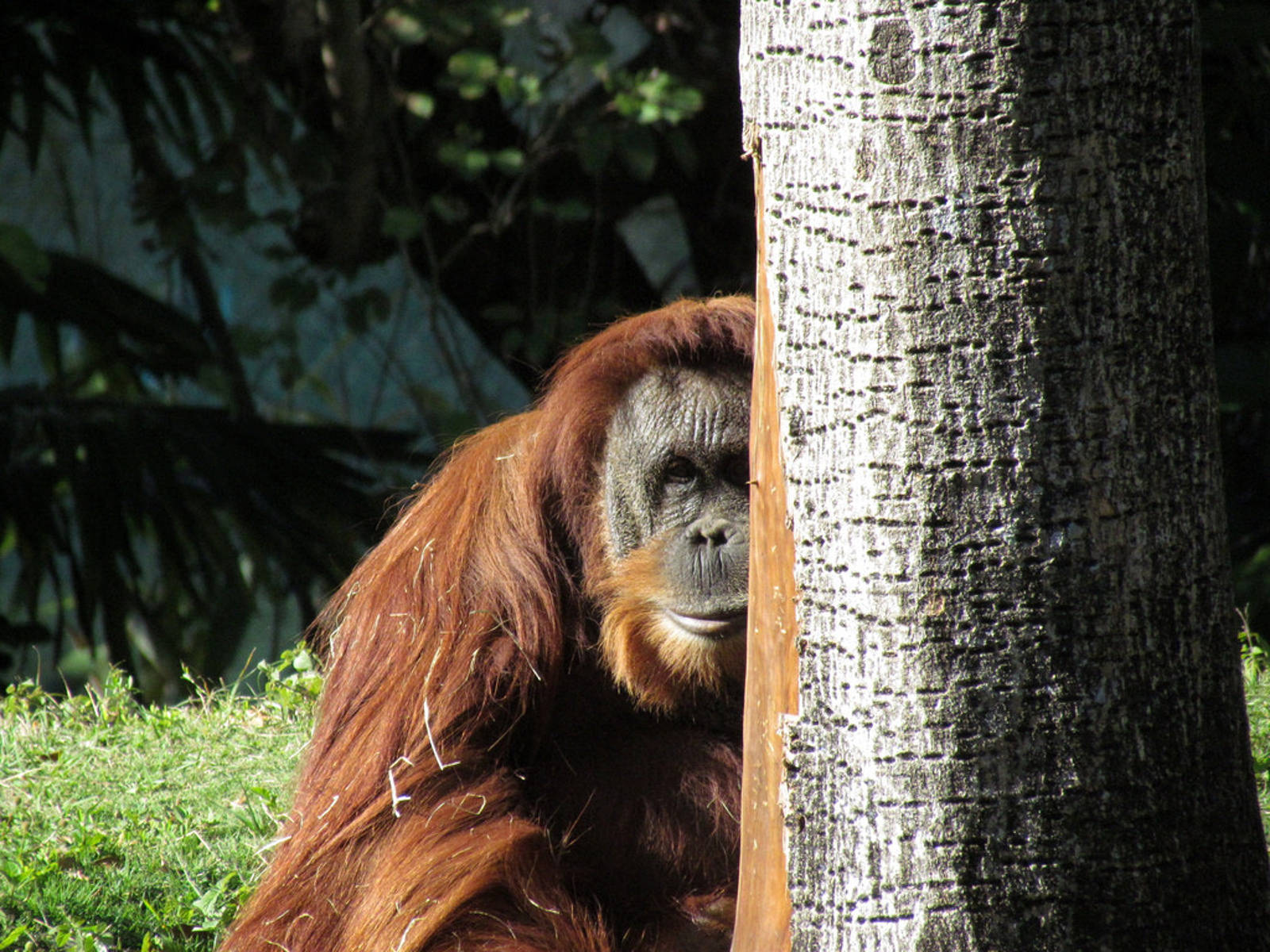 The majority of the world’s palm oil is produced in Southeast Asia – particularly in the region of Sumatra, Indonesia. This region is home to the Sumatran tiger, Sumatran rhinoceros, Sumatran elephant, and Sumatran orangutan – all of whom are threatened with extinction because their natural forest habitats are being cleared on a wide scale to make way for palm oil production.

Heartbreaking images of the damage that has been done to Sumatra’s rainforests have recently emerged, thanks to Greenpeace – and as we survey the acres of charred, barren earth depicted in these photographs, it’s easy for us to become despondent. Is it possible for the wildlife population of these rainforests to ever recover, or is it already too late?

The “conversion” of rainforest into palm oil plantations has frequently been accomplished through a highly destructive technique known as slash-and-burn. This is exactly what it sounds like: palm oil workers indiscriminately cut down large numbers of trees, then set the entire forest on fire.

Needless to say, the slash-and-burn method of deforestation causes untold damage to the wildlife of the Sumatran rainforest (as well as forcing many human residents of rainforest areas to be evicted from their homes). But that is not the only reason why so many Sumatran species are endangered. As soon as the plantation has been “converted” from its usual variety of plant species to monocultural swathes of palm fruit trees, dislocated animals will often attempt to move back into their former habitats. And when they do this, further problems arise.

Rats are currently the most common mammals found within palm oil plantations. They are initially drawn to these areas to feed on oil palm seeds, and because all of their natural predators (such as snakes or owls) are removed during the deforestation process, they thrive in these environments. The indiscriminate use of poisons to eliminate the rats also end up poisoning other animals, further weakening the biodiversity of palm oil plantations.

There May Be a Change on the Horizon

As OGP’s Brian Dooling wrote back in November, “The evolution of the palm oil industry may have taken a step in the right direction, as the Palm Oil Innovations Group (POIG), along with conservation groups and environmental activists, look to support the Roundtable on Sustainable Palm Oil (RSPO) in producing and implementing higher standards of environmental responsibility, partnerships with communities, and corporate as well as product integrity in a new Palm Oil Innovations Group Charter.”

The RSPO has been criticized in the past for its “greenwash” (making promising statements about sustainable palm oil, without taking solid action to back up their words). But it looks like things are moving in the right direction, as the new POIG charter has outlined a series of specific goals – including a commitment to break the link between palm oil expansion and deforestation – that all parties to the charter must achieve through third party verification.

In recent months, large palm oil producers such as General Mills, Kellogg, and Wilmar have also committed to following a no-deforestation policy. Wilmar’s announcement is particularly promising, as they have also pledged to encourage the development of new peat lands and place a higher priority on the human rights of workers – which have, at times, been grossly violated by the palm oil industry.

Amongst the judicial bodies of Indonesia, there is a growing consensus that destructive “slash-and-burn” techniques can no longer be condoned. In January, the District Court of Meulaboh in northern Sumatra ordered palm oil company PT Kallista Alam to pay a fine of $9 million for destroying a section of Tripa’s swamp forest, and a further $21 million fine to pay for its reforestation. The court also instructed PT Kallista Lama to relinquish 5,769 hectares of land.

This landmark ruling was regarded as a great victory by rainforest protection agencies. Muhammad Nur, head of the environmental organization WALHI Aceh (the Indonesian branch of Friends of the Earth) said, “This ruling sends out a clear message to all companies that think they can destroy protected forest and get away with it.”

You can sign and share Rainforest Rescue’s petition, calling on the EU and the Neste Oil Company to end the practice of forced evictions to make way for new palm oil and biodiesel plantations. Another noteworthy petition from SumOfUs.org, targeting Unilever over its covert deforestation practices, is worth checking out.

Never forget that when dealing with huge palm oil corporations, the best place to hit them is in their wallets! For more information about how to avoid palm oil in the everyday goods you buy and use, check out our guide to vegan products and palm oil. The Orangutan Conservancy and The Ethical Consumer have also put together comprehensive lists of products to avoid (big hint: don’t purchase anything made by Proctor & Gamble, as they have yet to commit to a no-deforestation policy).