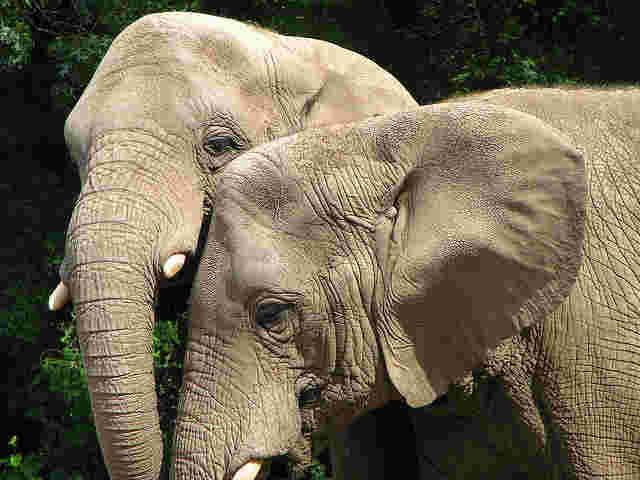 Endangered Species lists and Indonesian laws are not enough to protect the Sumatran Elephant an animal that has been moved from the category of endangered, to the critically endangered list. Currently there are less than twenty eight hundred elephants left and the numbers are dropping rapidly as more and more of their habitat is lost to agriculture and industry. If nothing is done to stop this process, the species is expected to last as little as thirty years.

The animals have lost 85% of their unprotected land and there is no indication that this process will stop. Deforestation has claimed 2/3rds of the natural lowland forest over the last 25 years. This forestland is the prime habitat for Sumatran elephants.

Dr. Carlos Drews, Director of WWF’s Global Species Programme has stated, “The Sumatran elephant joins a growing list of Indonesian species that are critically endangered, including the Sumatran orangutan, the Javan and Sumatran rhinos and the Sumatran tiger.” This shows that the elephants decrease in numbers is not an isolated incident and that there is a real worry about the state of at risk species in Indonesia.

Due to the Palm oil and paper industries in the Riau Province, the deforestation has become alarming and there is a push to stop any more production before a plan is put in place to prevent any further harm.

According to Anwar Purwoto of WWF-Indonesia, “Riau Province has already lost six of its nine herds to extinction. The last surviving elephants may soon disappear if the government doesn’t take steps to stop forest conversion and effectively protect the elephants.”

The WWF would like all those involved to work together to help save Indonesia’s natural treasures before it’s too late.