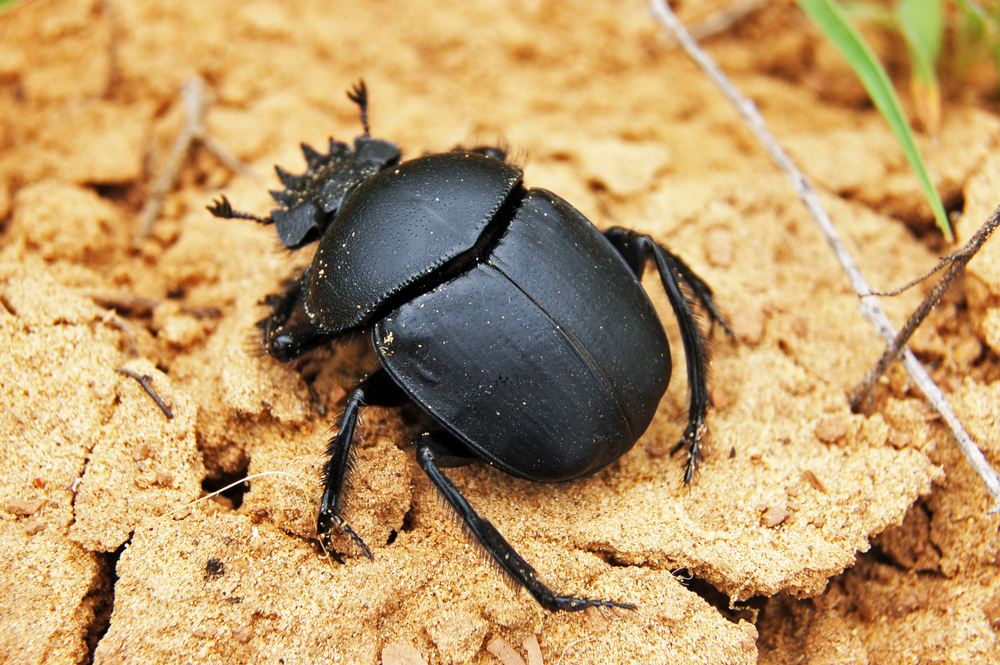 Beetles are being smuggled into Japan from South America, according to reporting from National Geographic. The insects are being taken into the country as part of the illegal pet trade.

Bug aficionados in Japan want the black scarab beetles found in Bolivia. Hunters in the region can get up to $30 per beetle. While prices vary by the beetle, some pet shows in Japan featured insects with a price tag of $500. The insect trade is growing significantly, according to Entomologist Fernando Guerra Serrudo, an associate researcher at the Institute of Ecology and the National Museum of Natural History. He told National Geographic, “Illegal insect traffic moves a lot of money. You can even sell fleas on the internet. Any type of insect has a price, and there are buyers. If high numbers of individuals continue to be extracted, the [beetles] will disappear.’’

Beetle export is highly regulated from Bolivia, as certain species of beetles are endangered. It’s illegal to capture or store wild animals and cross border trade is regulated. Beetles are important to the biodiversity of Bolivia and other parts of South America. Their habitat is already under threat due to deforestation and clearing land for farming.

Japan’s Invasive Species Act doesn’t include beetles because the government doesn’t consider them a threat to native beetles. The Japanese keep them as pets, instead of releasing them into the wild.

Wildlife trafficking, including beetles, is dangerous in multiple ways. It affects the biodiversity of both the place they were taken from and the place they end up. Endangered species should not be taken from their homes or used in the trade for people’s enjoyment.

Learn more about the wildlife trade in One Green Planet, including its connection to coronavirus. Check out these articles: