Woohoo! Act That Could Ban Cosmetic Testing on Animals in the U.S. One Step Closer to Reality! 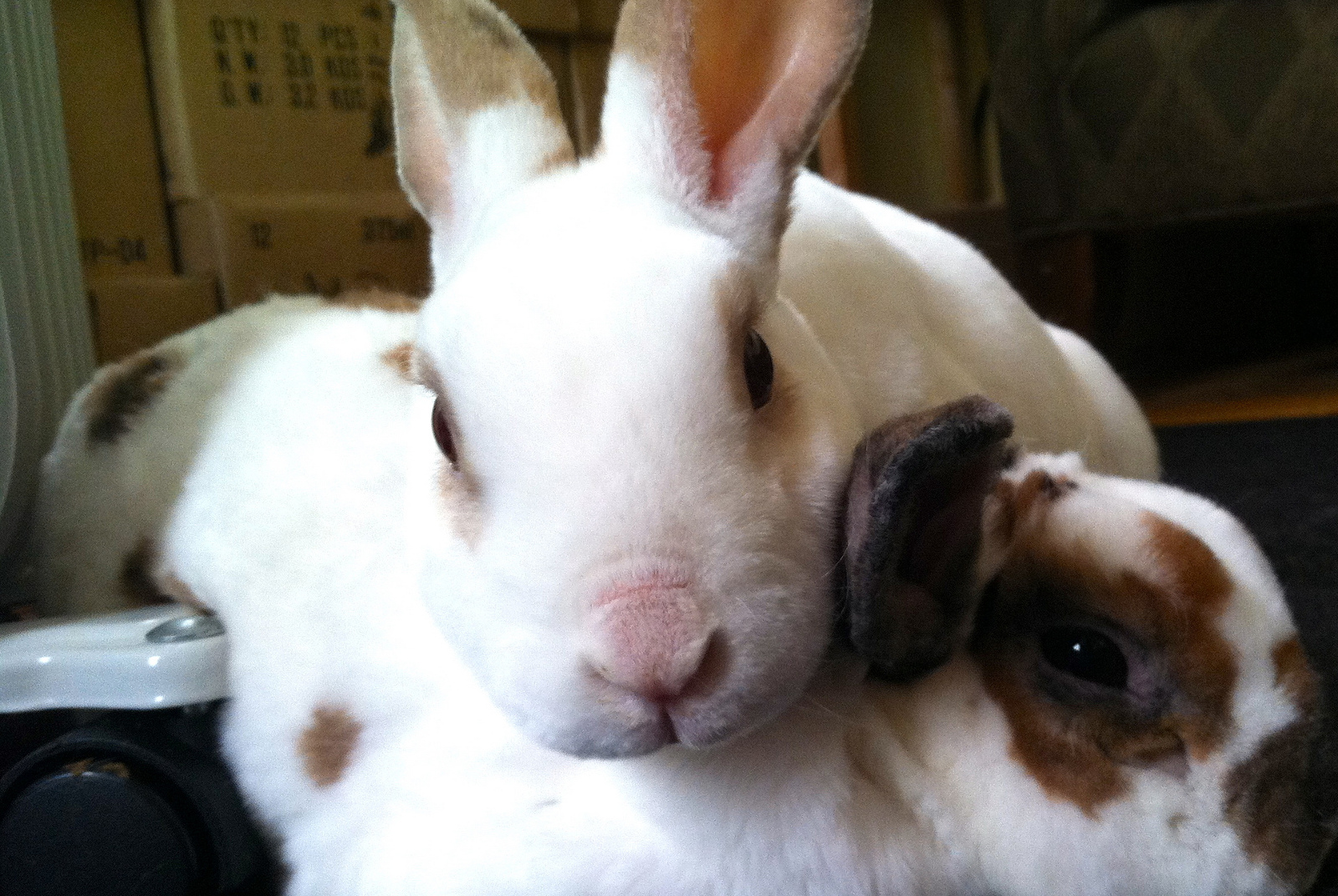 Decades ago, animal activists across the country joined to stop the use of animals to test cosmetic ingredients and products. One by one large cosmetic manufacturers committed to ending the use of animals to test cosmetics, and then the issue disappeared from public view for years. But behind closed doors and free from public scrutiny, cosmetic companies continued to place chemical substances on the skin or in the eyes of animals to test new ingredients that would be used to create the latest and greatest cosmetics. It was not until the European Union passed a law to phase out the production and sale of animal-tested cosmetics that a global shift began to take place. The issue is back in the public spotlight in the United States and it is finally time we finish what we started so many years ago.

The #BeCrueltyFree USA campaign, led by The Humane Society of the United States and Humane Society Legislative Fund (HSLF), is working with a bipartisan group of legislators to make the U.S. the next cruelty-free marketplace. With the introduction of the Humane Cosmetics Act by Reps. Martha McSally R-AZ, Don Beyer D-VA, Joe Heck R-NV and Tony Cárdenas D-CA, we are now one step closer. If passed, this legislation will make it unlawful for anyone to conduct or commission animal testing for cosmetics in the U.S. It will also phase out the sale of cosmetics if the final product or any component ingredients were developed using animal testing.

U.S. cosmetic companies must already use alternative test methods in order to remain in compliance with animal testing bans in other cosmetic markets. Of the 13 largest importing countries of American cosmetics, eight — representing 80 percent of the U.S. trade value — have either already taken action to end animal testing for cosmetics or legislation is currently under consideration. In addition to the 28 member states of the EU, there are now testing and sales bans in place in India, Israel, and Norway. New Zealand and the state of Sao Paulo, Brazil also banned the use of animals to test cosmetics with the help of Humane Society International, and legislation is under consideration in countries around the globe.

Countries with 1.7 billion consumers already require cosmetics to be sold cruelty-free. We live in a global marketplace, and global cosmetics companies are already meeting this demand around the world. With the recent introduction of legislation in Canada to end animal testing too, and the U.S being the largest cosmetics industry in the world, North America is in a unique position to bring about change that will contribute to a lasting impact in this hemisphere and globally.

Cosmetic companies can continue to create new and innovative products while adhering to an animal testing ban. There are thousands of ingredients available to cosmetic companies with histories of safe use already in the marketplace. These ingredients allow more than 600 cruelty-free companies in North America to create new products while remaining true to their values. For new ingredients, a growing number of proven, non-animal tests are becoming available each year. These test methods offer safety data that is more relevant to public health and often provide considerable cost-savings for companies.

It is not surprising that the Humane Cosmetics Act has received support from more than 140 companies in the personal care product industry including LUSH, Coty, The Body Shop, Paul Mitchell and Seventh Generation. Our #BeCrueltyFree campaign is pleased to have a groundswell of public support for ending the unnecessary suffering that animals endure for cosmetics testing, including endorsements from famous animal lovers such as Kesha, Jenna Dewan-Tatum, and Ricky Gervais.

Just as they were many years ago, recent polls show that the public fully supports efforts to end animal testing for cosmetics.  A 2013 public opinion poll commissioned by The HSUS and HSLF found that 73 percent of American voters would favor Congress enacting legislation that would phase out new animal testing for cosmetic products and ingredients. According to a 2015 Nielsen poll, 57 percent of respondents said that the most important cosmetics packaging claim was “not tested on animals” and 43 percent said that they would be willing to pay more for cruelty-free products.

Passage of the Humane Cosmetics Act makes good sense for animals who will be spared unnecessary suffering, for companies that wish to see global alignment of cosmetics policy, and for consumers who wish to finally see an end to cruelty for cosmetics.

Support the #BeCrueltyFree USA campaign by asking your legislators to support the Humane Cosmetics Act.