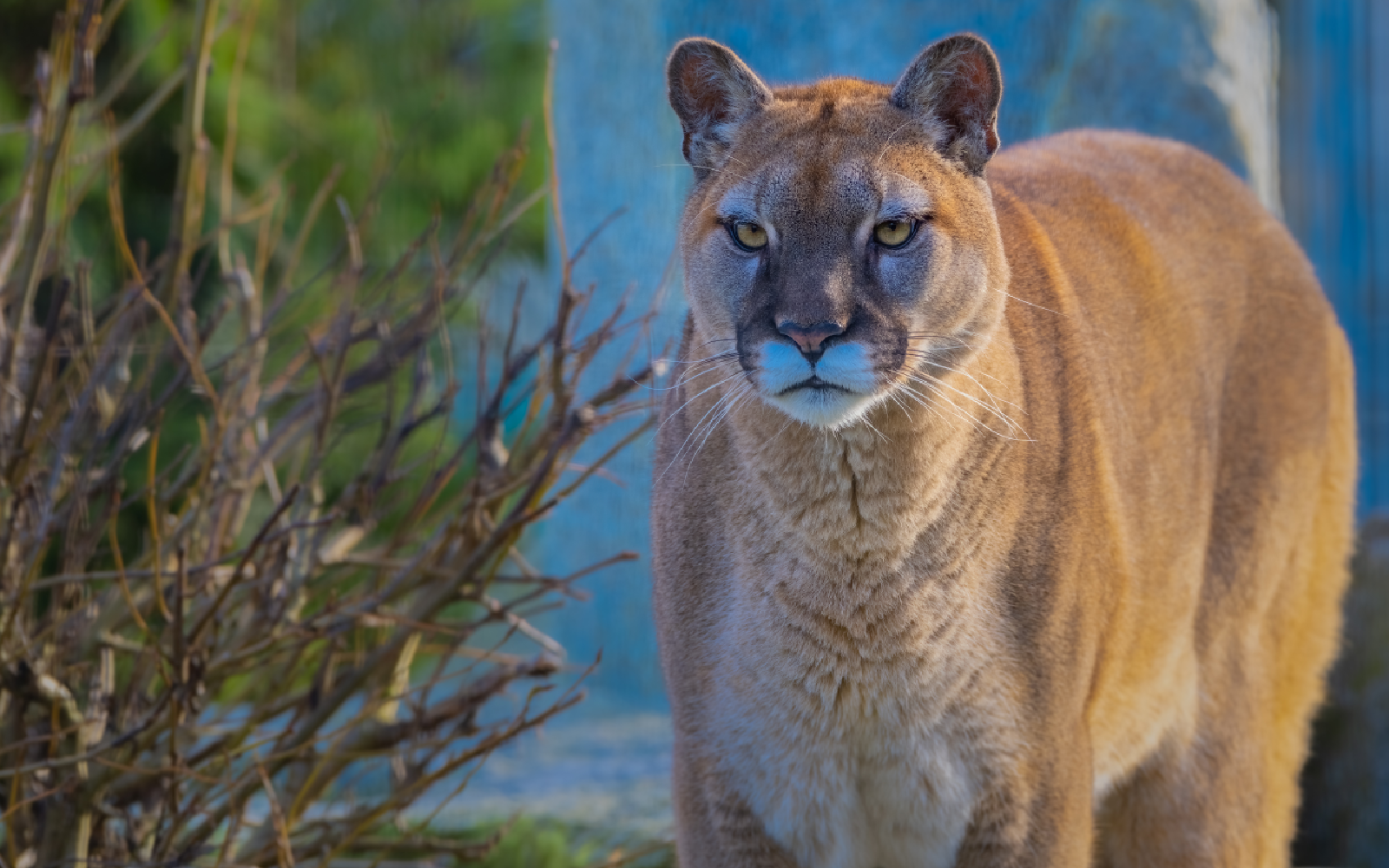 Around the country, states are facing an affordable housing crisis, and some areas, like California, are in the thick of it. To help combat the issue, California passed SB9, a bill that allows plots zoned single-family residential, to be used for duplexes. Essentially, the new bill, which went into effect on January 1, 2022, could double the available housing in cities throughout the state.

However, some towns are opposed to the idea of using single-family lots for two houses or a duplex, and one town near Silicon Valley is being accused of using mountain lions to avoid complying with the legislation.

According to the LA Times, State Attorney Rob Bonta claimed Woodside, one of the wealthiest cities in the nation, is intentionally attempting to get the affordable housing bill. In a memo sent out to residents of Woodside, the town announced that they were designating the entire town as a protected habitat for the potentially endangered mountain lion, and as such, they would be exempt from SB9.

In a press release, Bonta said the declaration was “a deliberate and transparent attempt to avoid complying with the law.”

He went on to say, “This memorandum is — quite clearly — contrary to the law, and ironically, contrary to the best interests of the mountain lions the town claims to want to protect.”

Yahoo!News reports that Deputy Attorney General Matthew T. Struhar told the Woodside town manager in a letter that by fighting the law that expands housing supply within existing towns, Woodside “would increase the likelihood of exurban sprawl that will adversely affect the habitat of mountain lions.”

He added, “Land that is already developed — with, for example a single-family home — is not, by definition, habitat. That mountain lions appear in Woodside from time to time does not make any of its individual parcels mountain lion habitat.”

Despite the pushback Woodside received, the town planned to refuse applications for SB9 housing – until it was forced to comply.

My message to local governments remains the same: Act in good faith. Follow the law. Do your part to increase housing. If you don't, we won't stand idly by.

In a press release, the town announced that the Department of Fish and Wildlife “advised that the entire Town of Woodside cannot be considered habitat.” As such, they had no choice but to accept SB9 applications.

They ended the press release, saying that in their town (which boasts a median home value of around $4.5 million USD) has “consistently exceeded” the state-mandated low-and moderate-income housing commitments and that they’re committed to doing “its part to alleviate the regional shortfall in affordable housing.”