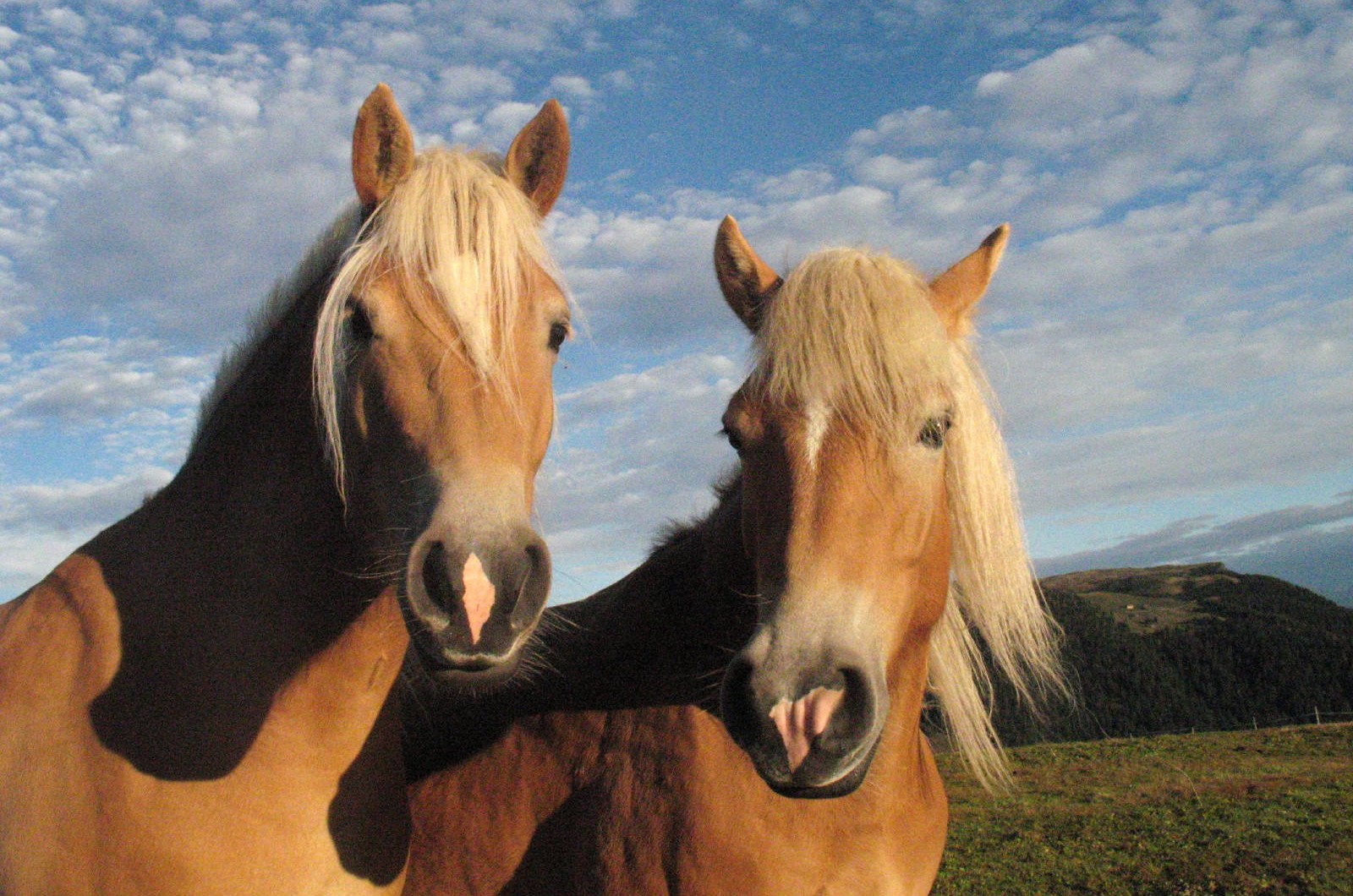 On May 12, 2016, Arizona Governor Doug Ducey signed into law House Bill 2340, which seeks to assert state control over the famed Salt River wild horses. Several commentators, including one in a post on One Green Planet, assert that his move by Arizona is a victory for the horses. There is no doubt that the Salt River horses, like many wild horse herds throughout the western United States are being mismanaged by federal agencies. Indeed, just last year the U.S. Forest Service announced its intent to remove all the Salt River horses from the Tonto National Forest outside of Phoenix. Transferring the Salt River wild horses from federal to state management, however, is not the best means of providing lasting protection to these particular animals, and it can seriously undermine efforts to reform federal protections for all wild horses.

Holes in the Bill

As an initial matter, proponents of HB2340 like to point to the fact that the new law makes it a crime to harass or kill the Salt River horses. But these acts are already illegal under the Free-roaming, Wild Horses and Burro Act (WHBA). This federal law, passed in 1971, provides the most stringent protections available for protecting wild horses. The WHBA also prohibits their removal and killing, except in limited circumstances by federal officials.

Nothing in HB 2340 replicates such protections. To the contrary, the new Arizona law has the potential to undermine the WHBA it three significant ways. First, the law actually gives two Arizona agencies — the state Department of Agriculture and the Maricopa County Sheriff — the authority to decide when to remove or slaughter these animals. These two agencies are not in the business of protecting wildlife, and, frankly, are often responsible for destroying it. In any case, HB 2340 places no limits or restrictions on these agencies’ authority to manage the horses as they see fit.

Second, HB2340 could make it impossible for advocates to utilize the courts to protect these animals if the State decided to remove them in the future. Currently, under the WHBA, advocates have the right to turn to a federal judge where the Forest Service has failed to comply with the WHBA or other federal laws when making a decision regarding wild horse management. Indeed, last year the advocacy group Friends of Animals challenged the Forest Service’s decision to remove the Salt River horses in court, a move that eventually resulted in the decision to leave them alone by the federal agency. Removing this avenue of legal recourse would be a huge mistake, making any decision by the state to do away with the herd simply unreviewable by a judge.

Finally, HB2340 would also set dangerous precedent nationally. Many other states would also like to see the transfer of wild horses on public lands from federal to state officials. Often their stated motive is not to protect the horses, but to destroy them. For instance, the governors of Wyoming and Nevada are demanding the removal of all wild horses under the jurisdiction of the Bureau of Land Management in their states. Both may now see Arizona’s new law as a solution to do it themselves.

Luckily, HB2340 can still be defeated. Under its terms, the law will not go into effect until the State reaches agreement on certain issues with the Forest Service. There is still time to write the Forest Service and tell them that HB2340 is not in the best interest of wild horses anywhere.

While not easy, the real solution to protect wild horses, whether the Salt River herd or any other in the west, is stronger implementation and enforcement of the WHBA. The goal needs to be the establishment of true zones on public lands where these animals can be free from exploitation and protected from special interests who want to see them gone.