Most of us probably think of ourselves as responsible pet owners, but mistakes happen. Whether you’re involved in an accident or it’s something as trivial as forgetting to close a gate or a door, it only takes one mishap for our pets to get lost.

Social media has become an incredibly powerful tool in aiding pet parents who are searching for their lost animals. Guardians are able to spread the word quicker and more efficiently, all the while reaching individuals they may not have been able to otherwise. FindSugarNYC, a page dedicated to finding the beloved pit bull Sugar who was lost in February of this year, has garnered more than 22,000 likes from people all over the country. While Sugar has not yet been found, there are tens of thousands of people who now know her face and continue to look for her.

Microchipping your dog (or cat) is a safe and relatively cheap preventative, and these reunion stories prove how valuable they can be if your pet ever gets lost and is found by a stranger or animal control. There are millions of pet parents who know the heartbreak in losing a beloved pet. We hope these reunion stores continue to give you hope and encourage you to never give up.

In 2013, Rocky the boxer went missing from his Arizona home. After two years of searching, his family began to face the reality that their family pet may be gone forever. You can imagine their surprise then when they received a call from an animal clinic in Indiana. Rocky had been found!

Thanks to the help of several volunteers, Rocky made the 1,800-mile trip back home to Arizona to be reunited with his family. 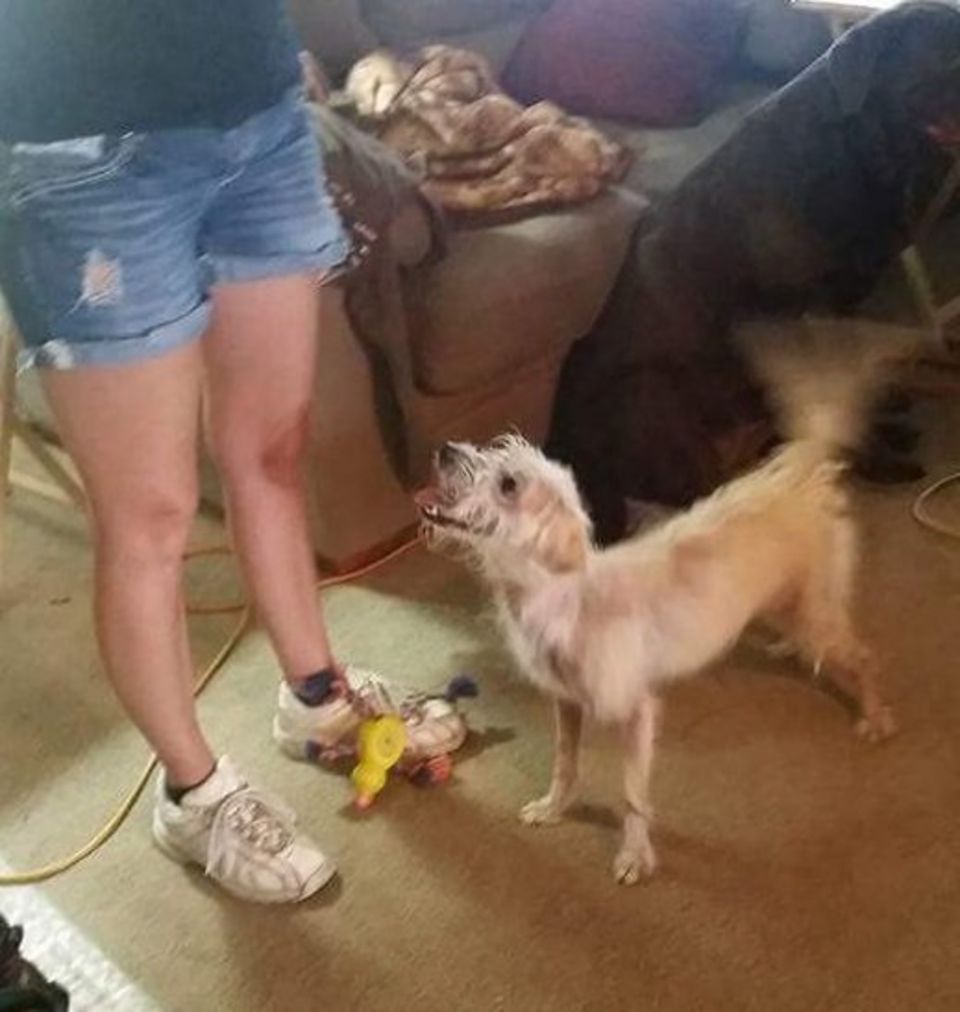 Baby Girl, along with two other Labradoodles, went missing after being involved in a car accident this past June. The driver of the vehicle, their guardian David Mills, was in critical condition with a broken neck for some time after the accident, making it difficult for the family to actively search for Baby Girl.

Luckily, one of Mills’ neighbors, Angela Michels heard of the dog’s plight and didn’t hesitate to help them out by setting up cameras and traps around the area hoping to catch Baby Girl. For months, Michels caught glimpses of the lost dog but was never able to catch her. That is until one morning, 63 days after the accident, Michels found Baby Girl in one of the traps she left out. Though she was in poor condition when she was caught, she has since recovered fully back with her family. 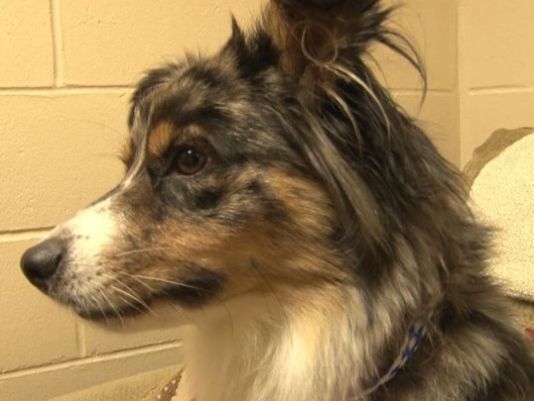 Bell, an 11-month-old miniature Australian Shepherd, managed to travel more than 900 miles in just seven days after going missing from her home in Texas. While technicians at the local humane society assume Bell must’ve been picked up and transported at some point, her parents were nonetheless relieved when they got the call that she had been found in Florida. 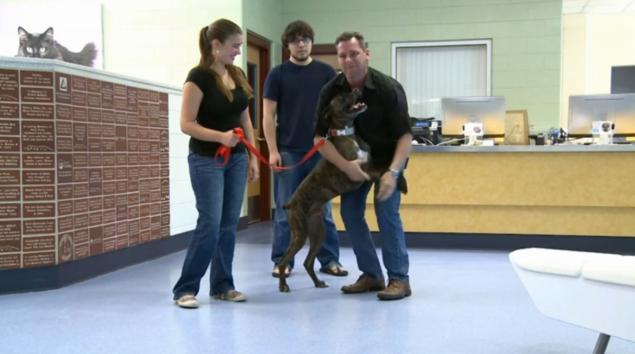 Just this month, Lloyd Goldston and his family made the 18-hour trek from Alabama to Colorado to be reunited with their boxer, Boozer, who had gone missing NINE YEARS earlier. Boozer had escaped from the family home when he was just eight months old, but their family never stopped searching.

Boozer was brought into the Foothills Animal Shelter by a man who had been caring for him but was no longer able to. The staff at the shelter were able to locate Boozer’s microchip (which can shift and move after insertion) and contacted Mr. Goldston and his family. To see the emotional video of their reunion, see here. 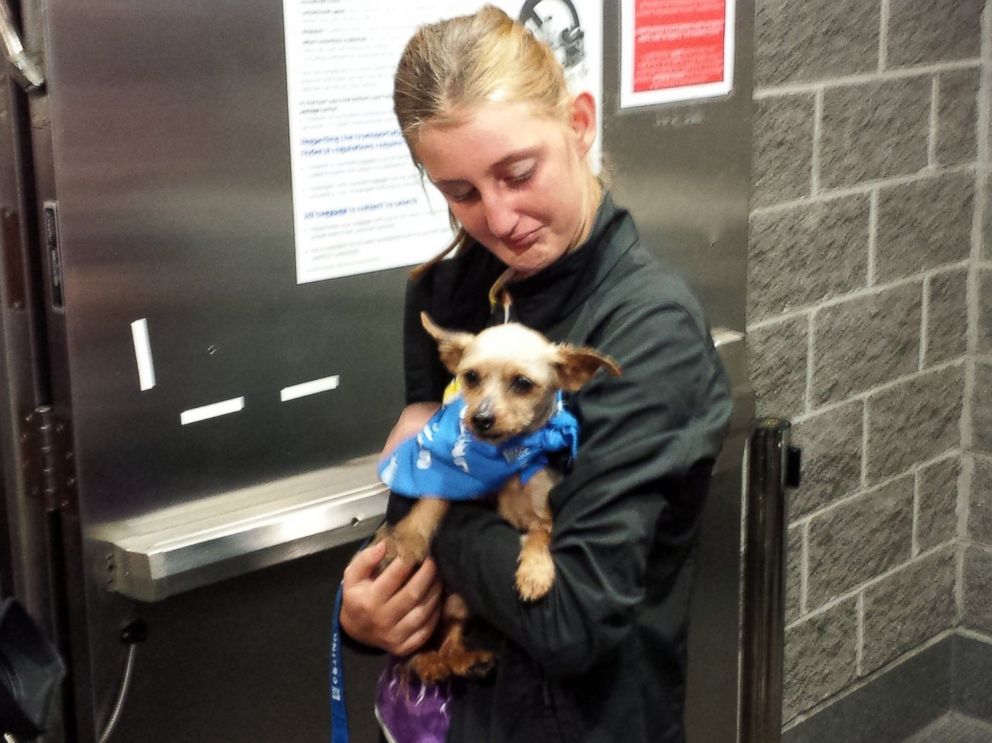 A family in Louisiana never expected to receive a call that their Yorkshire Terrier, Sam, was found four years after he went missing after escaping through a hole in their fence. Sam was brought to The Cedar Rapids shelter in Iowa as a stray and scanned for a possible microchip, which was found and included the contact information for the family.

Once Sam was healthy enough to travel, he flew back first class through United Airlines and was reunited with his family. 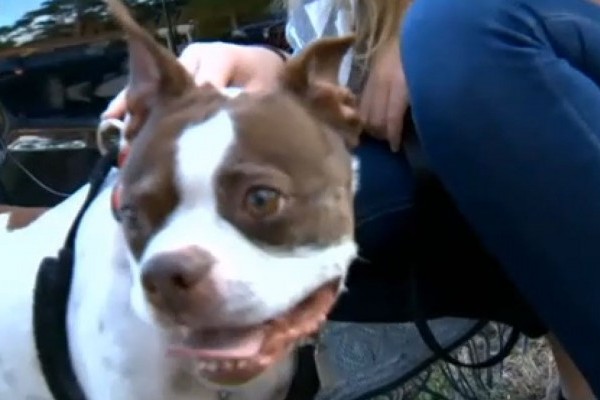 When Linda Gall took her newly adopted Boston Terrier to the vet, she was extremely surprised to find that the dog was already microchipped and, in fact, belonged to another family! Seven years prior, Lola had dug a hole under the fence and escaped from the family’s yard.

Julia Arrango and her daughter were stunned when they received a call from the veterinarian informing them that Lola was alive and well. Linda Gall, an animal lover, didn’t hesitate to turn Lola back over to her previous guardians.

While you can’t realistically guarantee that an accident will never happen with your pet (unless you literally watch them 24/7), there are many steps you can take if something does. First and foremost, make sure your pets are microchipped and always have up to date tags that they wear at all times. If you are letting your pet roam outdoors, be sure to keep a close eye on them and maybe consider installing a simple fence to lower the chances that they will dart off unexpectedly.

If you ever unfortunately find yourself in this sad situation, check out these resources to help you recover your BFF: