30 Lions Had to be Euthanized After Wildfire 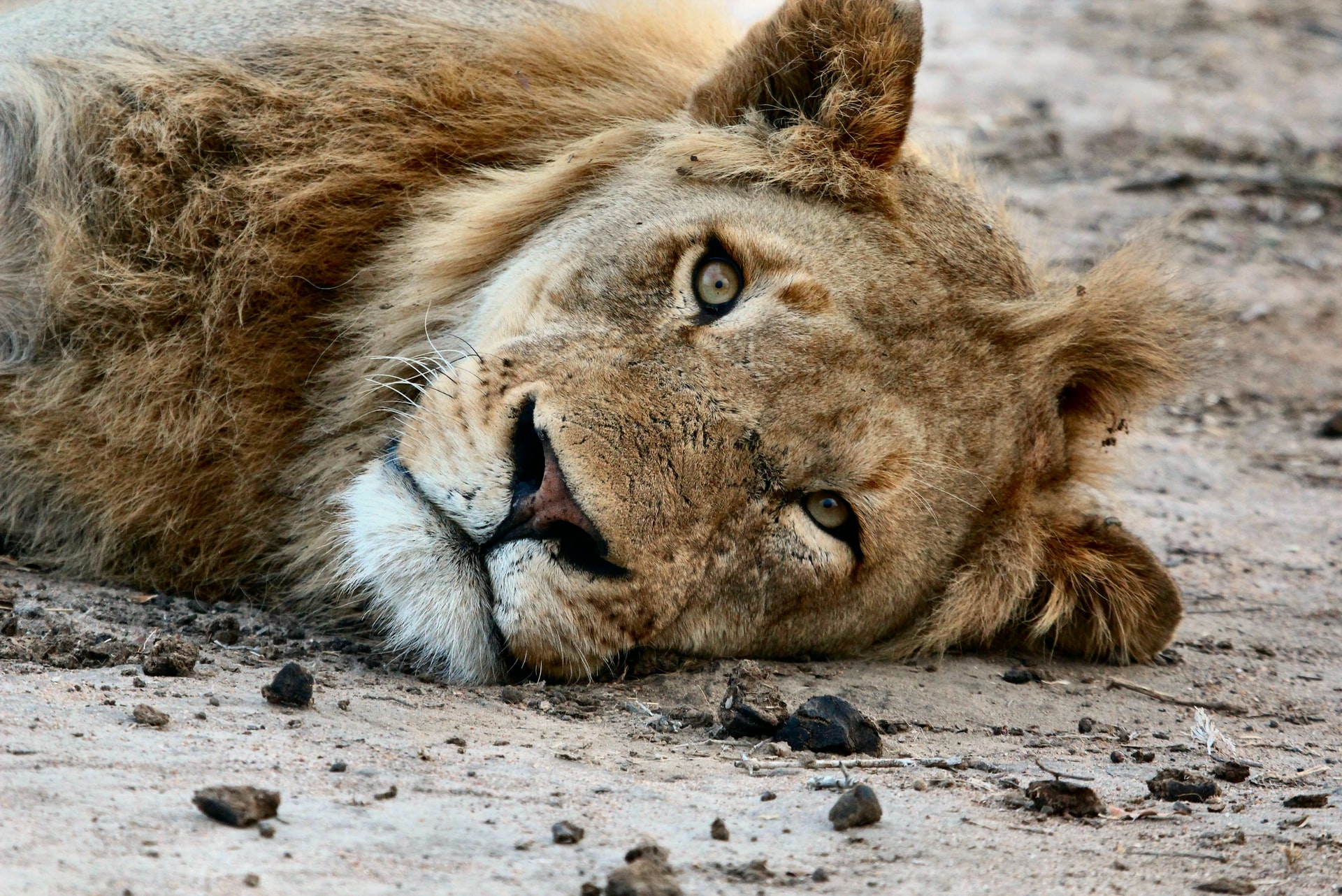 A captive-bred lion farm recently had to euthanize 30 lions after suffering severe neglect and the repercussions of a wildfire. The lion farm owner allegedly left the lions to suffer in severe pain for 5 days before addressing their injuries.

The South African lion farm was discovered by Bloemfontein SPCA workers, who were searching for injured animals after the wildfire. They had to get a warrant as the farm owner refused to let them in.

Once they could finally get inside, they found the devastating sight of burnt enclosures where the lions had been trapped. Many laid on the ground with burnt paws upturned. Some of the less injured lions had resorted to eating one another as they had been left to starve.

Although the SPCA tried very hard to save the animals, many were far too injured. 30 lions had to be euthanized, and SPCA has opened an animal cruelty case against the lion farm owner.

The owner seems to have lost interest in the injured and neglected lions, only caring about whether or not he could keep their bones – most likely to sell on the lion bone trade.

Hopefully, these creatures can get some kind of justice and facilities like this one will be banned to prevent similar cruelty in the future.