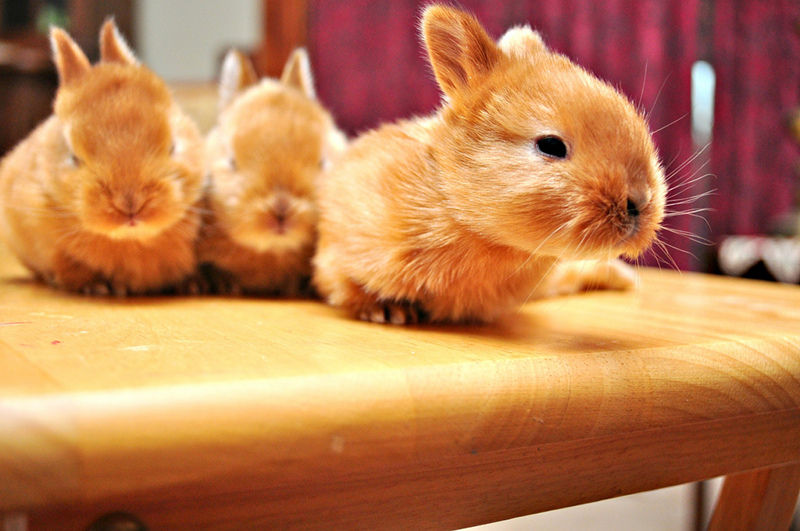 On January 1, 2020, Cruelty Free Cosmetics laws in California, Nevada and Illinois came into force. The new laws prohibit the sale of any cosmetic product that has been tested on animals after January 1, 2020 and are helping to pave a way forward for national legislation.

The use of non-animal methods to assure consumer safety has followed an upward trajectory for the last 20 years and that trend has accelerated as countries around the world move to prohibit the use of animal tests for cosmetics. The most significant boost to this trend is the closing of the European market to animal tested cosmetics which came into force in March of 2013.

Cruelty Free International was instrumental in ushering in the EU ban and has since been working around the globe to see other countries match this progress. Many countries including Norway, Switzerland, India, Guatemala, New Zealand, Turkey and Israel have enacted laws similar to those of the EU, and legislation in Canada and Brazil has made significant strides.

But progress in the US national level has been slow, so for the past 6 years, Cruelty Free International has backed legislative efforts in multiple states. In 2018, California became the first state to pass “humane cosmetics” legislation, then in early June 2019, Nevada became the second state to pass a bill and then in August, a similar bill in Illinois was signed into law. Crucially, the bills of all three states stipulated that the laws would go into effect on January 1, 2020, thus amplifying the impact and reason to celebrate!

Cruelty Free International celebrated in style with a flash mob in front of the California State Capitol building. Unsuspecting bystanders were treated to a surprise performance with dancers donning bunny ears and placards thanking California, Nevada, and Illinois, while others held signs asking “Next” for a nationwide and global ban.

History has shown that state activity often leads to changes at the federal level. Indeed, these state laws have served as a catalyst to bring stakeholders to the table and may help break the federal log jam on this issue. In Nevada for example, the Personal Care Products Council (PCPC), a DC-based national trade association representing global cosmetics and personal care products companies, ultimately supported the final bill. Key provisions of that bill have been adopted into the new Humane Cosmetics Act – the federal bill that would end animal testing for cosmetics and the sale of cosmetics involving new animal testing across the United States.

The new Humane Cosmetics Act was introduced in both the Senate and the House in November 2019 by Senators Martha McSally (R-AZ), Cory Booker (D-NJ), Rob Portman (R-OH) and Sheldon Whitehouse (D-RI), and Reps. Don Beyer (D-VA), Vern Buchanan (R-FL), Paul Tonko (D-NY), Ken Calvert (R-CA), and Tony Cárdenas (D-CA). The new bill represents a more polished version of past bills bearing the same name, informed in part by lessons learned from international regulations and individual state actions. With the hard work of consensus building and negotiation that has already been poured into the state bills we now have a blueprint for success.

US voters are united against animal testing for cosmetics

With state precedent, multi-generational and cross-party support, as well as support from industry and animal advocacy organizations we may now be closer than ever to achieving a cruelty free USA.

Contact your Senator and Representative and ask them to become a cosponsor of the Humane Cosmetics Act.  The more cosponsors a bill receives the more likely it is to advance and ultimately pass and be signed into law.

A brief polite phone call is the most effective way to communicate with your elected officials followed by a brief email. Find your Senator’s information and contact them.

You can also send an instant email to your US Representatives.

Lastly, being publicly-funded gives One Green Planet a greater chance to continue providing you with high quality content. Please consider supporting by donating!