165,000 Hens Killed in Fire is Unsurprising Event for Egg Industry 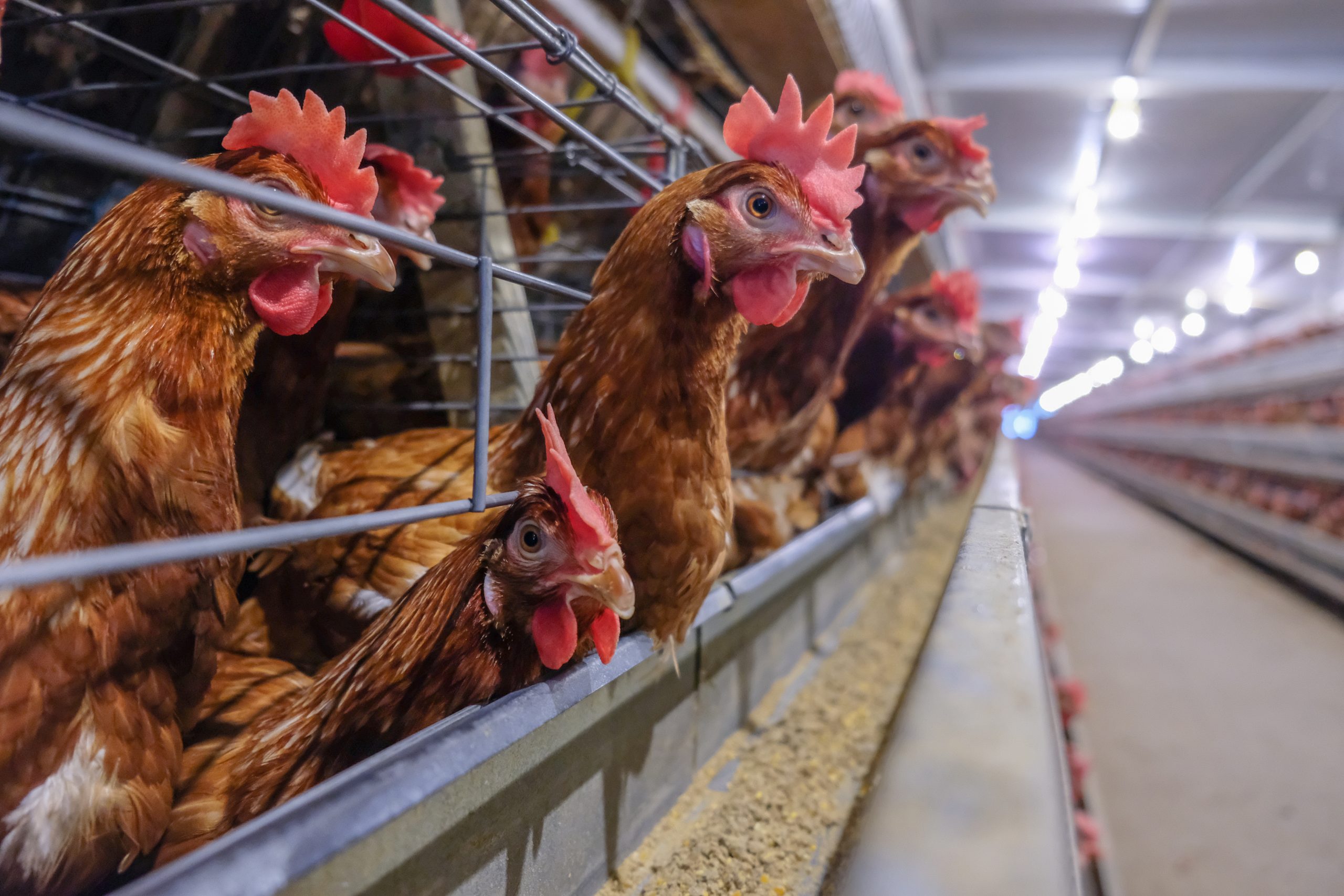 In a devastating event this past Saturday, 165,000 laying hens died after a warehouse on a large egg farm caught fire. While no humans were seriously injured, the countless trapped birds suffered a painful death; one that is all too common on industrialized farms where animals are kept in crowded conditions and massive numbers. Hickman’s Family Farms- which, based on the name, may conjure up images of hens foraging in the long grass of a peaceful barnyard- houses 6.3 million birds in 26 large, crowded warehouses. The birds are subjected to lifelong confinement and, when their egg-laying production declines, they are slaughtered. The hens killed in the fire suffered an even more gruesome fate.

“These hens lived miserable lives and faced an awful slaughter,” the nonprofit sanctuary Animal Place, which often rescues hens from egg farms, wrote in a Facebook post. “Instead they died in another horrific way.”

Rather than focusing on the unimaginable suffering endured by the birds as they died of smoke inhalation or burned alive, Hickman’s seemed to focus on property loss and egg sales in an interview with AZ Central.

“Of course we wanted those eggs to be able to have for families for their Easter celebrations, but first and foremost we need to thank our first responders and staff that tried to do everything they could to save our birds, save each other, making sure everybody was as safe as possible,” said spokesperson Sharman Hickman, adding that the public should not be worried about egg shortages for Easter as a result of the fire. Hickman went on to call the fire “a total loss of equipment”.

Animal advocates have pointed out that there are currently no laws in place mandating the use of fire detectors and sprinklers on farms; and sadly, the story is nothing out of the ordinary. It is typical for animals on industrialized farms to be left behind during natural disasters, as their numbers are far too large to allow evacuations. Trapped in battery cages, crates, or crowded pens, fires are often inescapable. Just two months ago, a large Illinois pig farm caught fire, killing 10,000 animals. Another egg farm fire that killed 300,000 birds was just one of many deadly barn fires in 2020. In fact, last year alone, the Animal Welfare Institute estimates that 1.4 million animals died in barn fires, the vast majority being egg-laying hens.

Whether it be floods, fires, tornadoes, cold spells, or heat waves, farmed animals have proven time and time again to be entirely helpless in the event that extreme weather strikes. A lack of legal protections paired with an industry that views them as commodities is, as proven over and over again, a recipe for disaster.