Can Fish Count? According to This New Study, They Can! 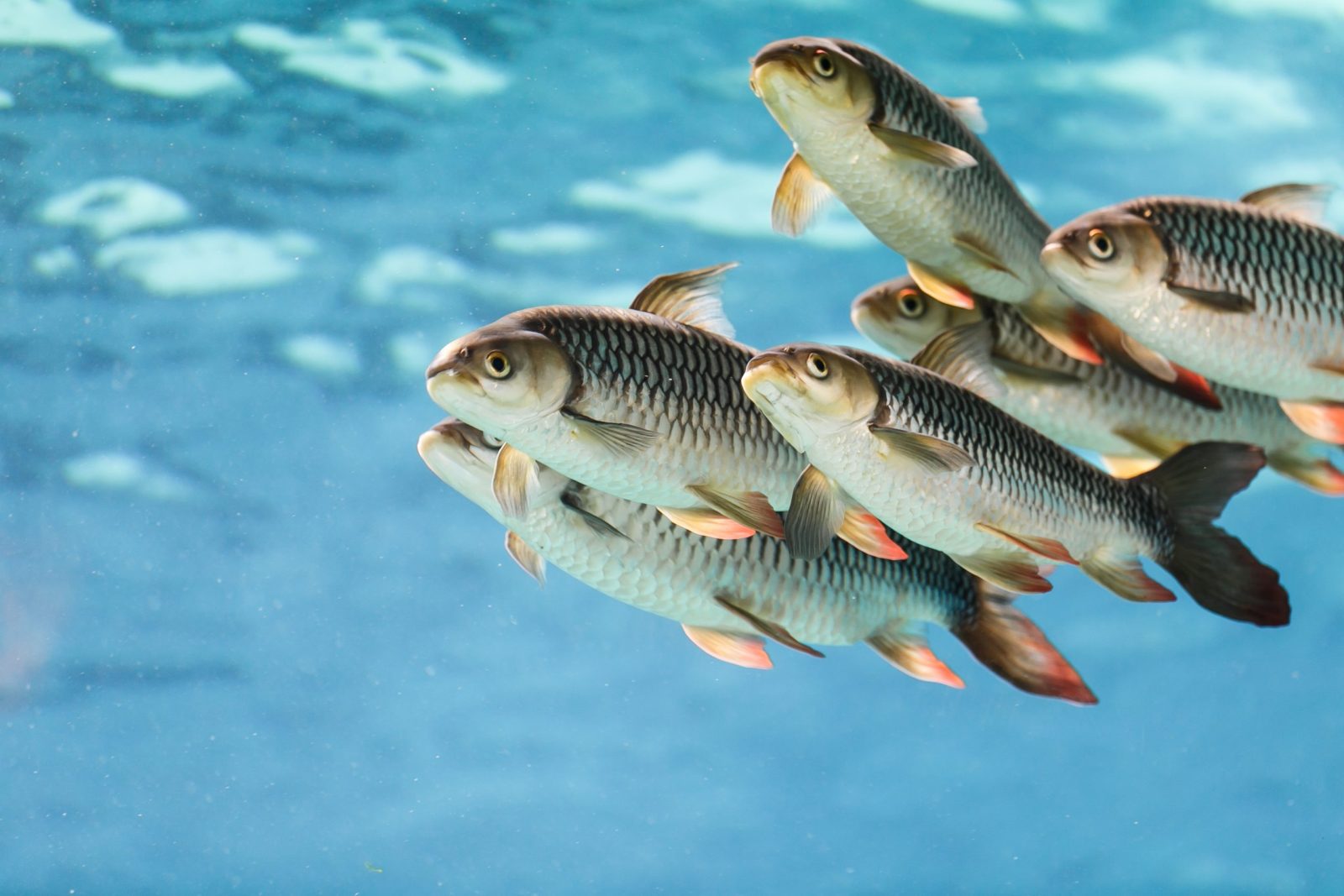 Although it may seem like a distinctly human trait, researchers are finding that animals can count. Researchers have been studying for years whether or not animals and insects can count. Now, according to this new research, we know that fish can count!

Brian Butterworth, author of Can Fish Count?: What animals reveal about our uniquely mathematical minds, was studying small and large number discrimination in humans when he turned his focus to fish. With humans, he found that it was easy to discriminate between numbered dots when there were only a few. This is a standard test for numerical abilities that correlate with calculation abilities.

Butterworth and his colleagues found that some humans are better at math than others. He then developed the “Weighted Confidence Sharing Theory” in which humans make separate decisions and have to decide if there are more blue or yellow dots. If they answered differently, they had to discuss and come up with a joint decision.

They found that humans will agree with the individual whose shared confidence is higher. They wanted to find out if fish did this too, and they found that they do.

“What we discovered testing each of [the fish] individually is that there were some fish that were good at making a discrimination. Which side of the tank has more other fish of the same species? And some were not very good and we retested them. And, the bad fish stayed bad and the good fish stayed good. So, we put in a bad fish with a good fish to see what would happen and what happened was that the pair, the dyad, was better than the average of the two,” said Butterworth. “And what we observed to happen was that the bad fish followed the good fish over to the correct side of the tank. So, what we’ve found is that two heads are better than one.”

Other studies have shown that numerous animals like cichlids and stingrays can perform simple addition and subtraction. Lions have been found to count the number of roars in another group to decide if they should attack. Honeybees count landmarks when looking for nectar.

Fish are highly intelligent and emotional creatures. They can be depressed, they like to have fun, they can form friendships, they can multitask, and they even have cultural traditions! A study found that fish can outperform primates, including young humans, at certain mental tasks.

We need to stop underestimating all of the amazing animals! Animals are smart, sentient, and deserve the same recognition that we give to other animals, like dogs. Check out these 10 Facts that Prove Fish are Highly Intelligent and Emotional Creatures!