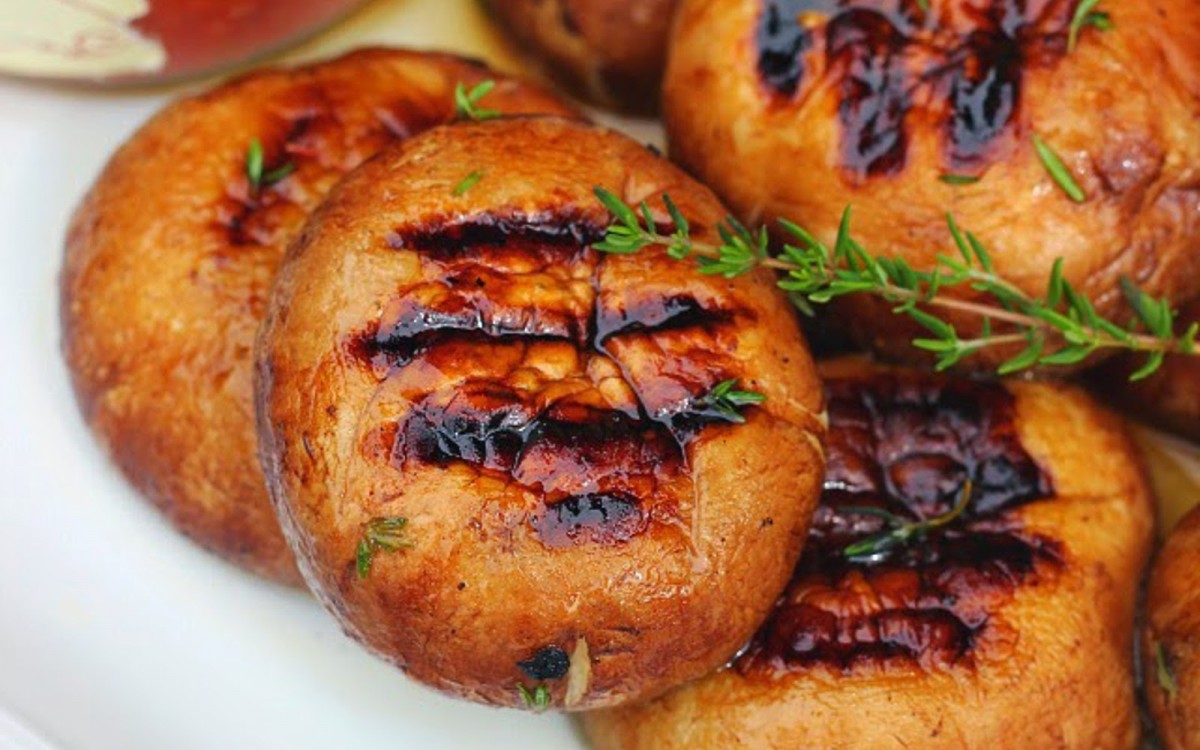 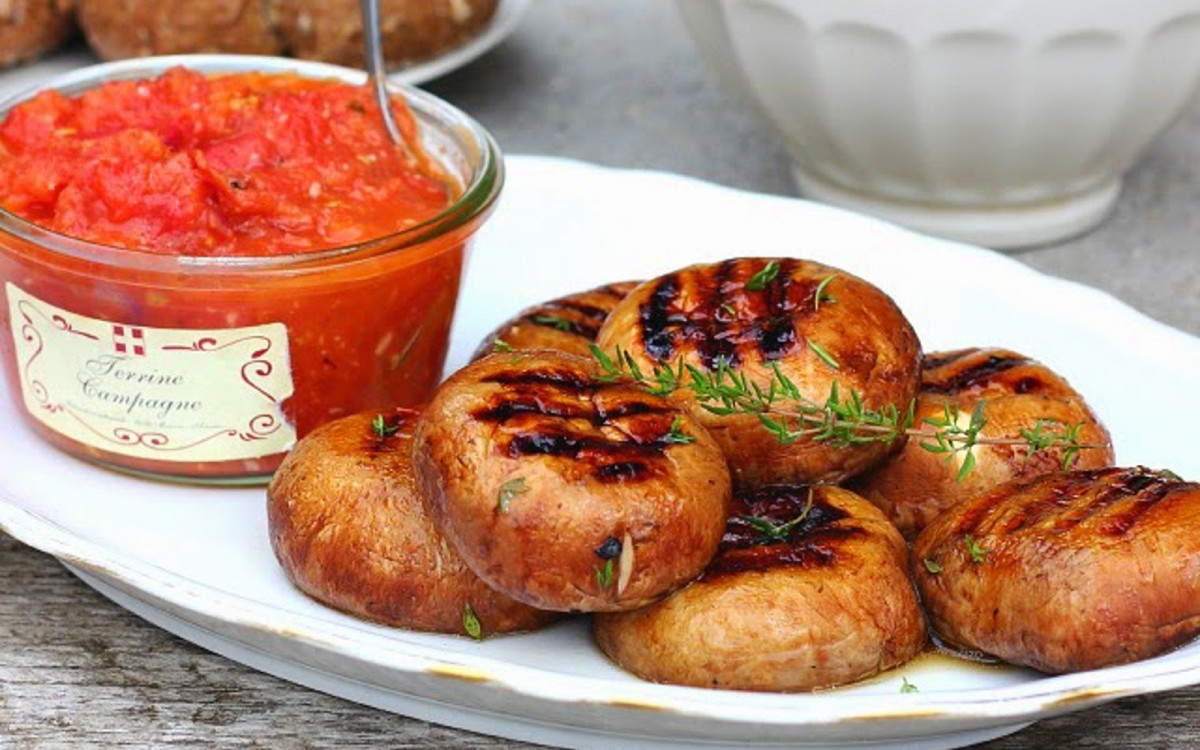 There's nothing quite like grilled mushrooms as a meaty entrée for your summer barbecue. This recipe comes with three different components: meaty grilled mushrooms, a simple salsa, and a fennel slaw. Serve them together on a bun like a burger, or combine them with greens and other vegetables for an awesome summer salad.

To Make the Salsa:

To Make the Slaw:

To Make the Mushrooms:

I'm Jodi, author, creator, and photographer of happy hearted kitchen blog. Food to me is so much more than just a recipe or a grocery list, it's about gathering people around a table for a moment of real nourishment. I cook vegetarian, mostly vegan, meals and have a love affair with seasonal produce. I also wholeheartedly believe in the power of a good cookie and a cup of tea, it can completely turn your day around. Just like eating, I know that life is all about balance, and as much as I love being in the kitchen, I also need moments exploring the outdoors. Mountains, camping, hiking, skiing - every adventure needs good snacks. Hoping my happy-hearted kitchen fills your hearts, bellies + kitchen tables.