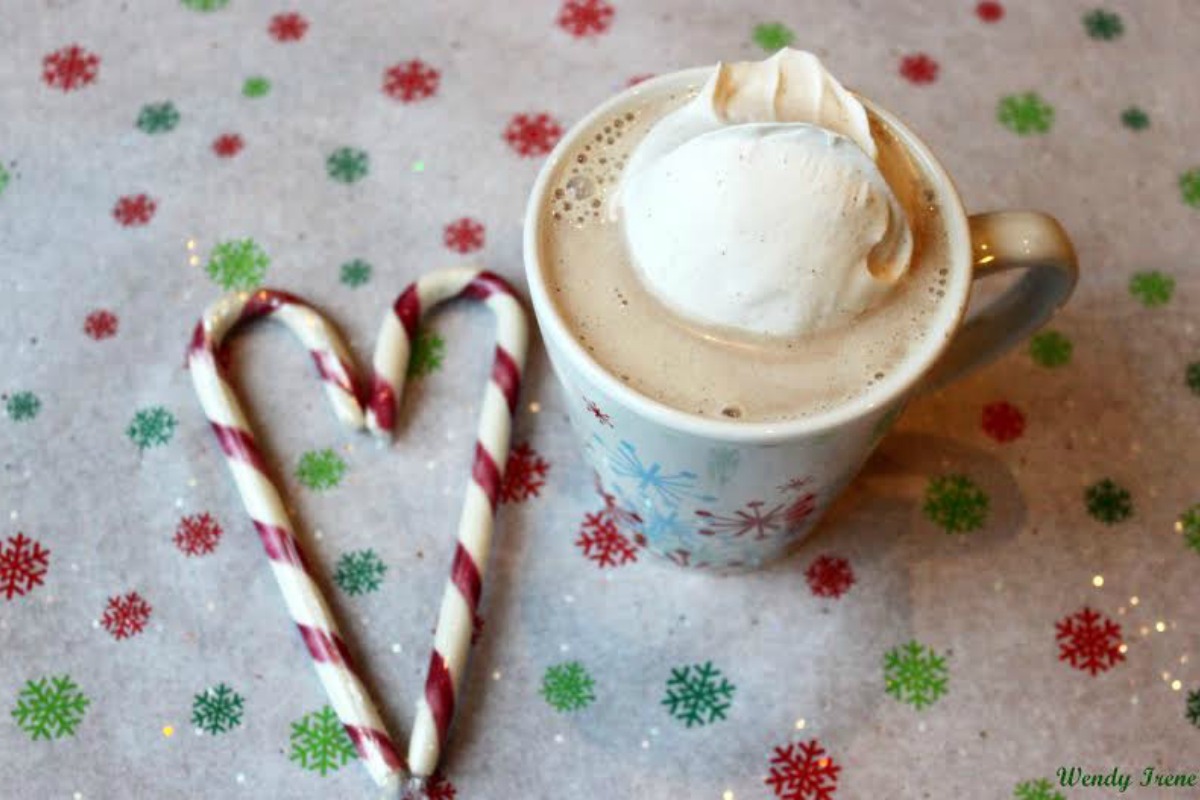 There are about a million reasons to love whipped cream. It’s divine on pies, puddings, cakes and your favorite desserts and hot drinks. Imagine, soon you’ll be sitting by the fire sipping a decadent hot cocoa with a big fluffy dollop of spiced whipped coconut cream on top. Or, the next time you make pumpkin pie or a chocolate torte, break out the ice cream scoop and place a perfect scoop of whipped cream on each slice. It will be stunning and oh so delicious.

For a more traditional whipped cream omit the spices (cinnamon, ginger, nutmeg & cloves). (*Note – the whipped coconut cream becomes firm when chilled but softens at room temperature. You can make it up to a week ahead.)

Wendy Irene is a Yoga Teacher, Reiki Master, Meditation Guide, Tree Hugger, and Foodie passionate about holistic wellness. She helps people awaken their joy and tap into their intuition. Wendy is the Founder of the blog, Give Love Create Happiness, and Park and City.