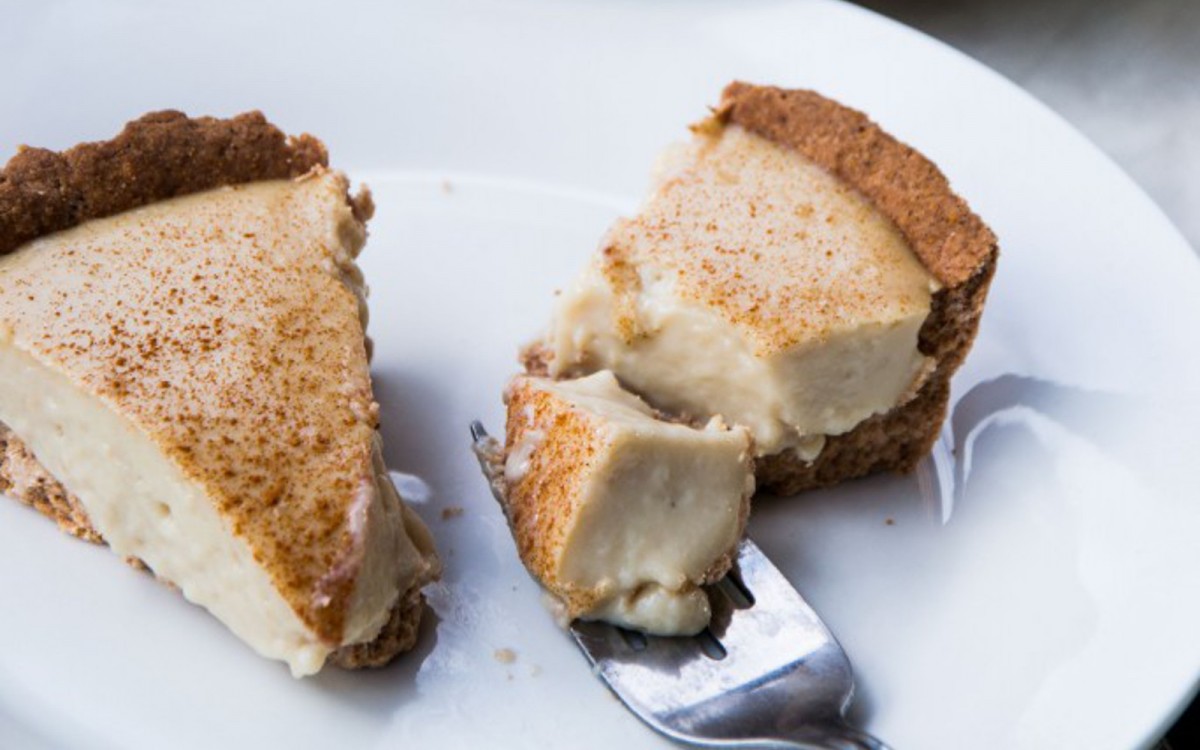 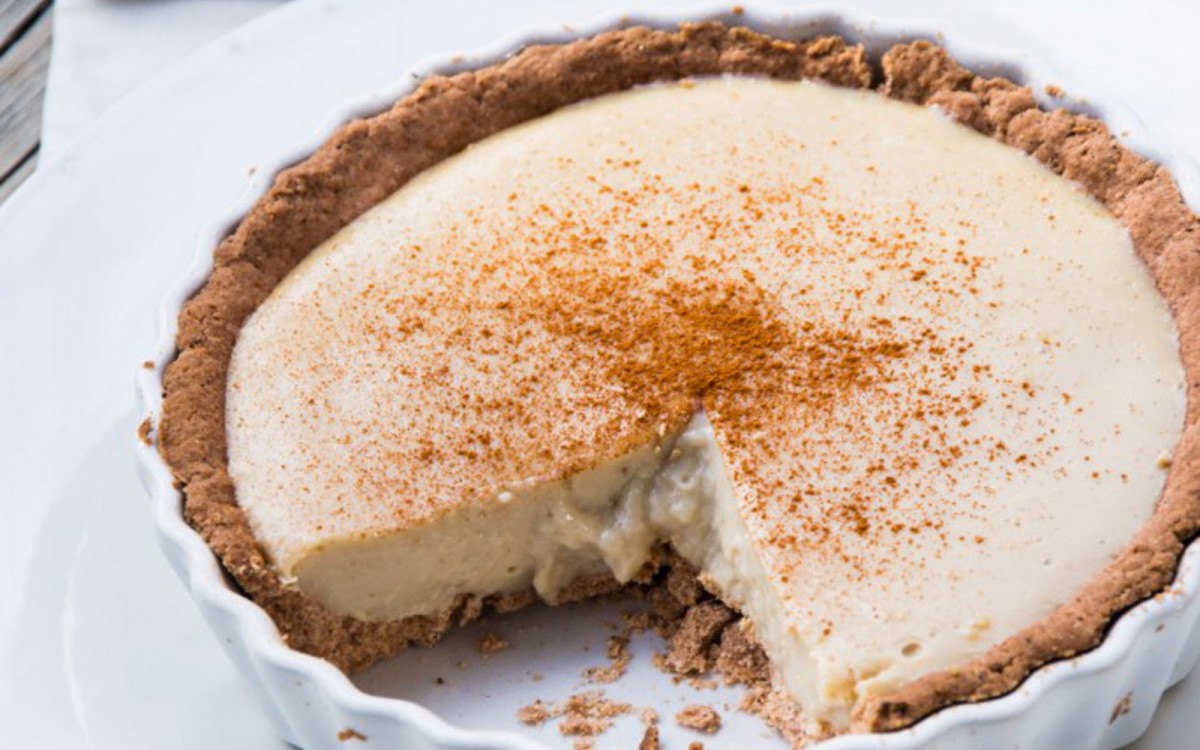 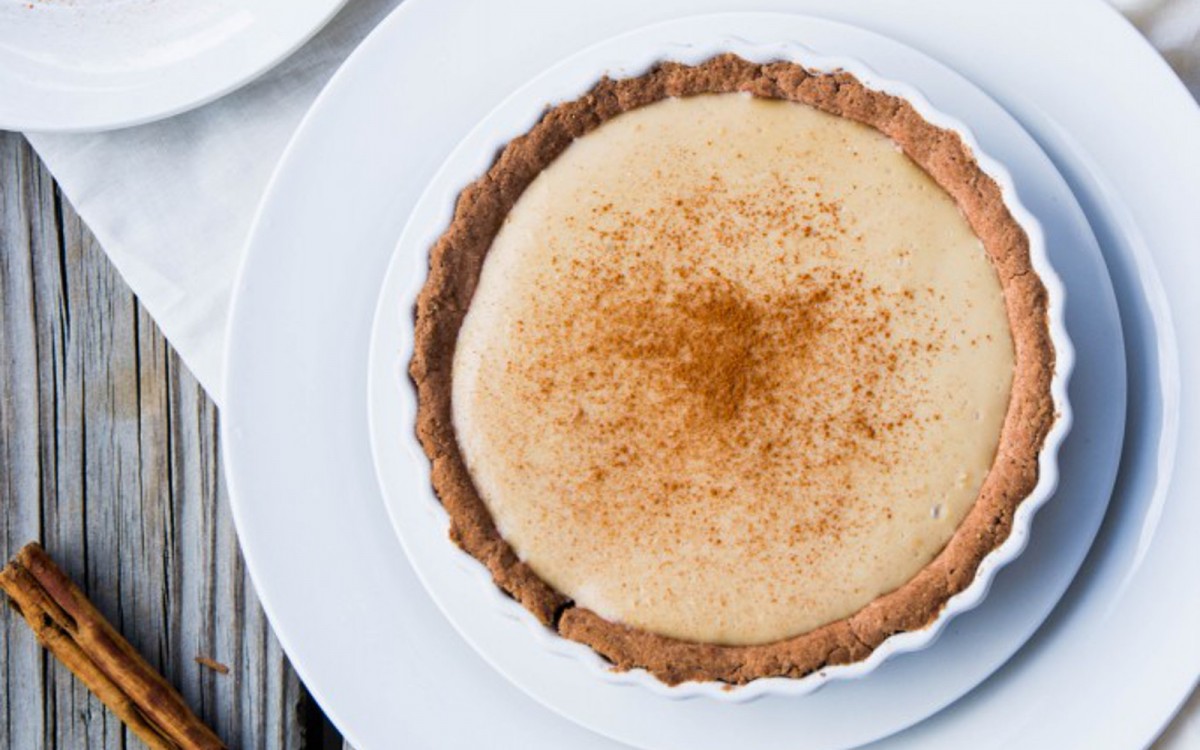 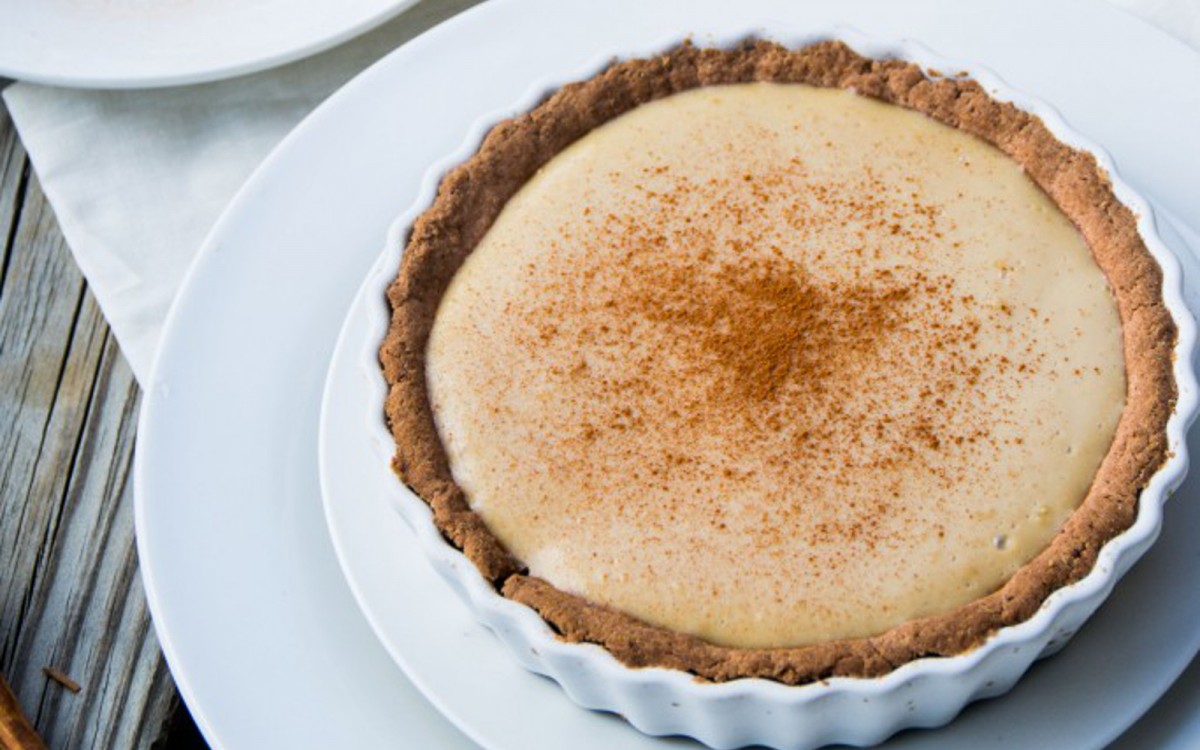 This milk tart is a traditional South African comfort food and is usually served chilled as a dessert or afternoon tea treat. The tart has a stiff consistency, somewhat similar to Panna Cotta, but thicker. Usually, this milk tart's thick consistency is achieved using corn starch or egg whites, however, as this recipe proves, arrowroot powder works as a viable alternative.