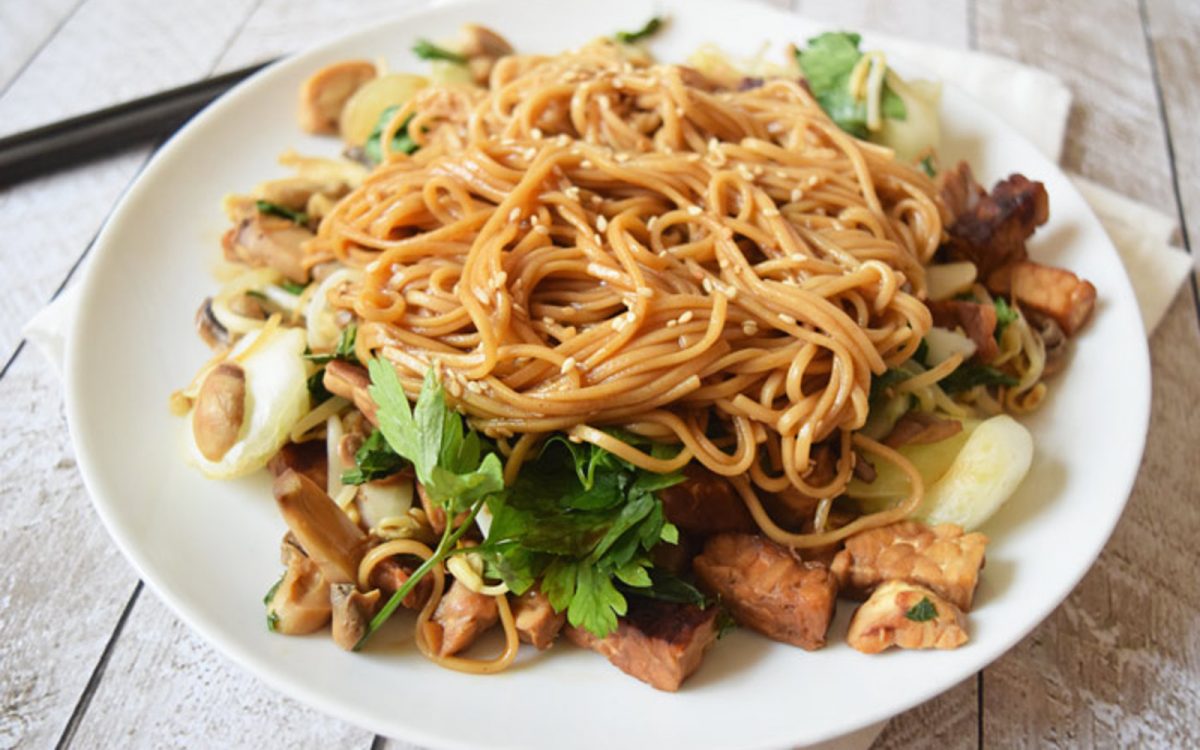 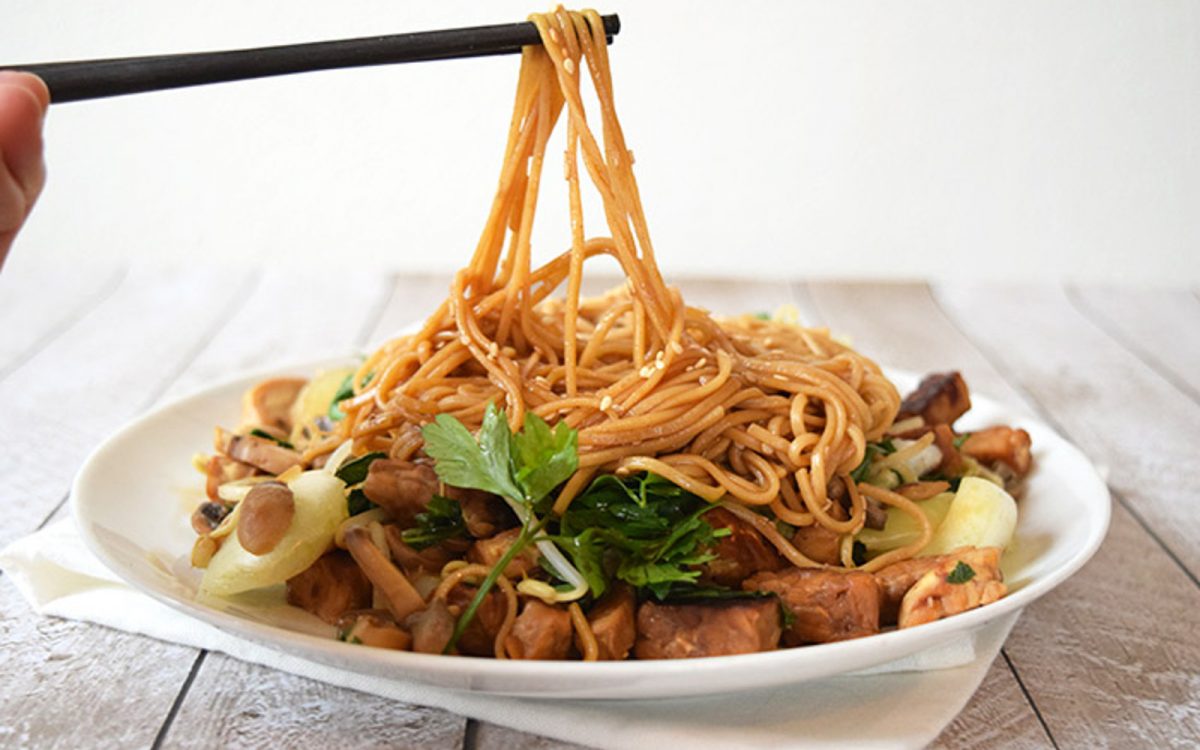 Hi! I am Karlijn. I am 25 years old, I am from the Netherlands and on my blog Karlijn’s Kitchen I share recipes for people with food intolerances. My recipes are low FODMAP, gluten-free, lactose-free and lately I have been sharing more plant-based recipes too. I believe that everybody should be able to enjoy cooking and eating, also if you have intolerances or allergies!