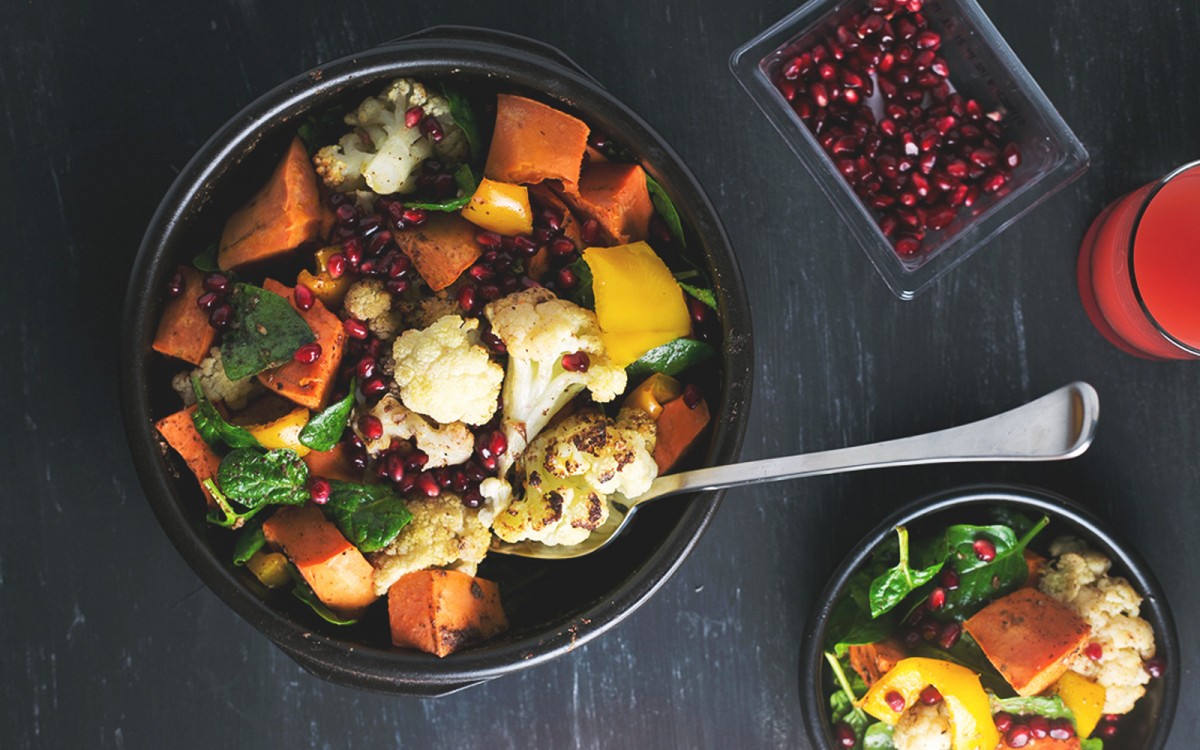 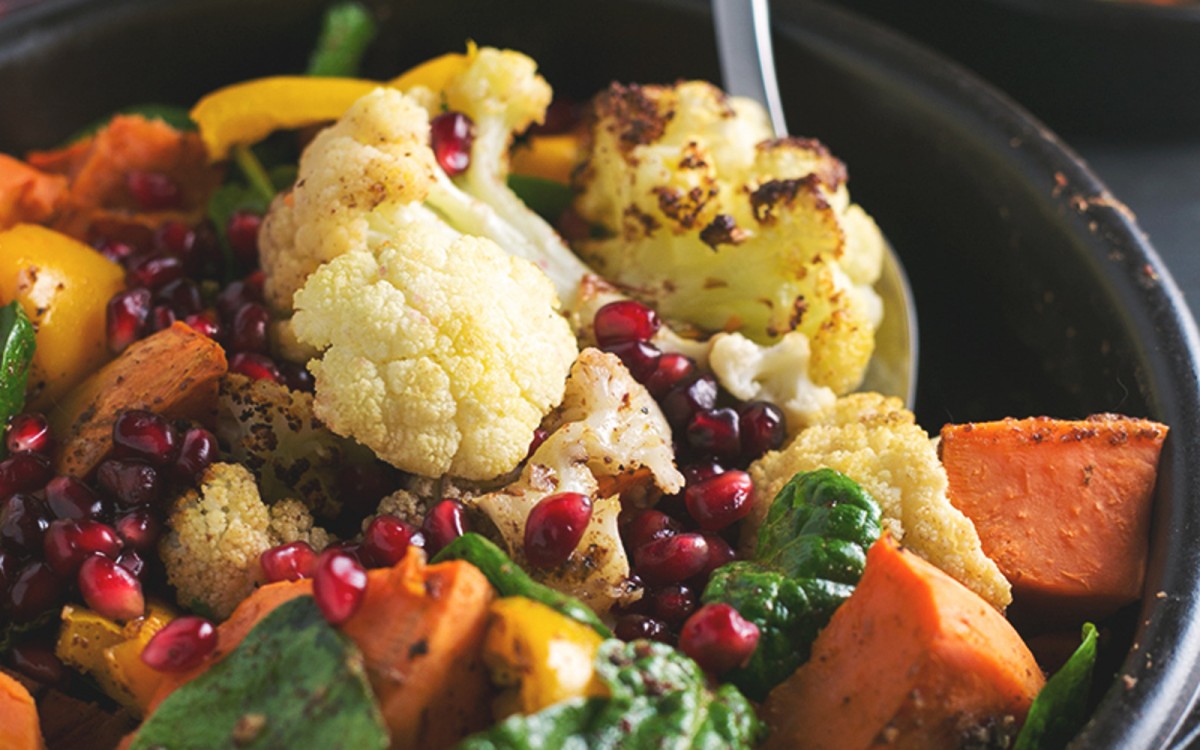 For the Cumin Sumac Dressing:

To Make the Salad:

To Make the Dressing:

Hi! I'm Amrita. I'm a food blogger who makes simple and delicious vegan recipes. Most are healthy, and some are naughty. I trained at and graduated from Le Cordon Bleu London, and I love getting creative in the kitchen. I was a vegetarian for most of my life and have been a vegan for almost 3 years now. Come by to my blog Crazy Vegan Kitchen!