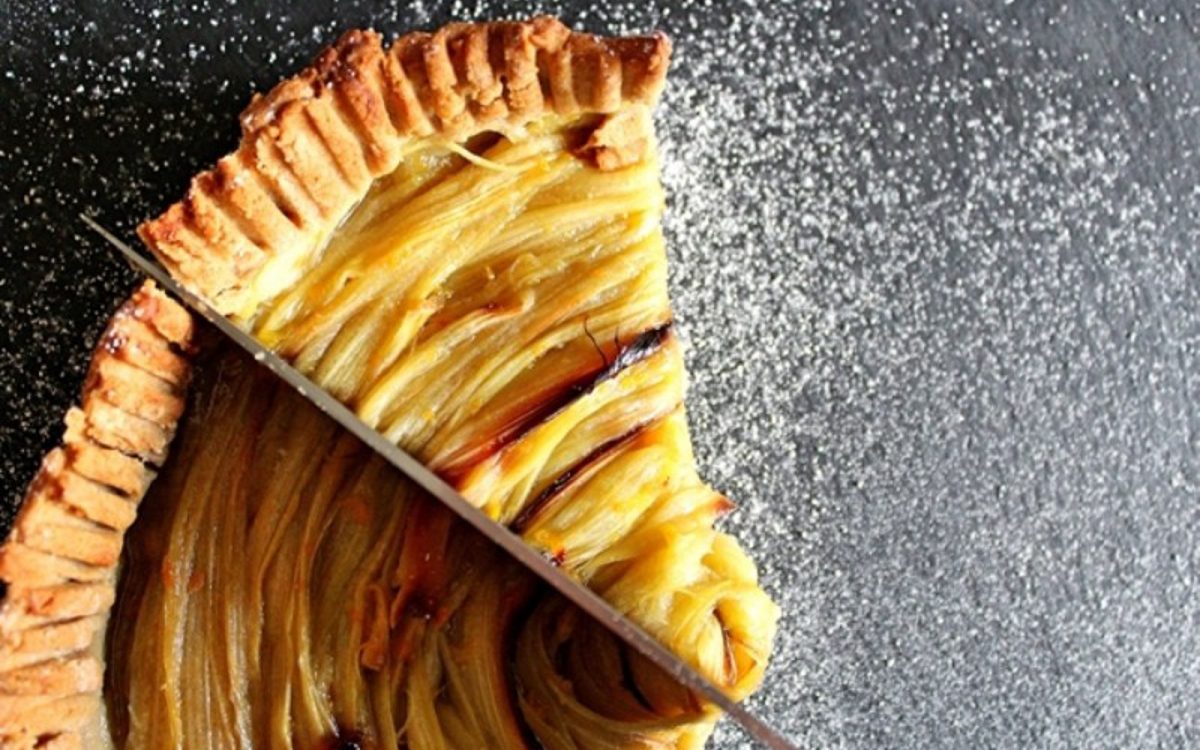 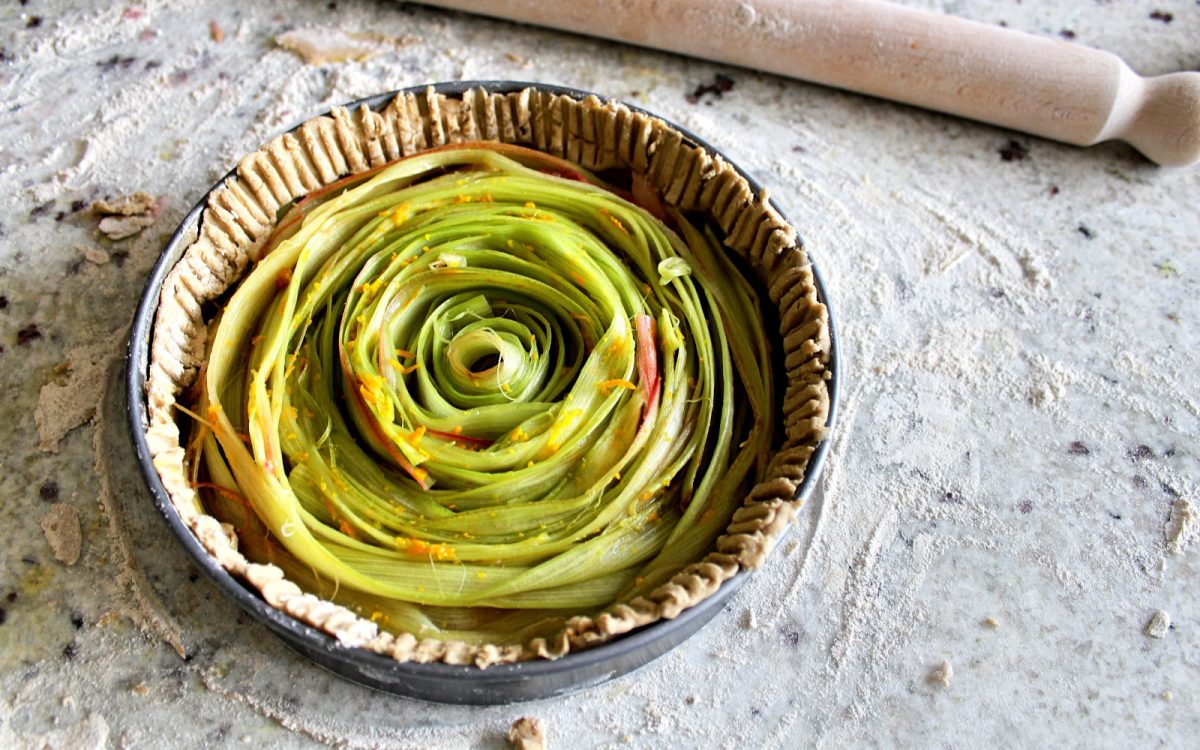 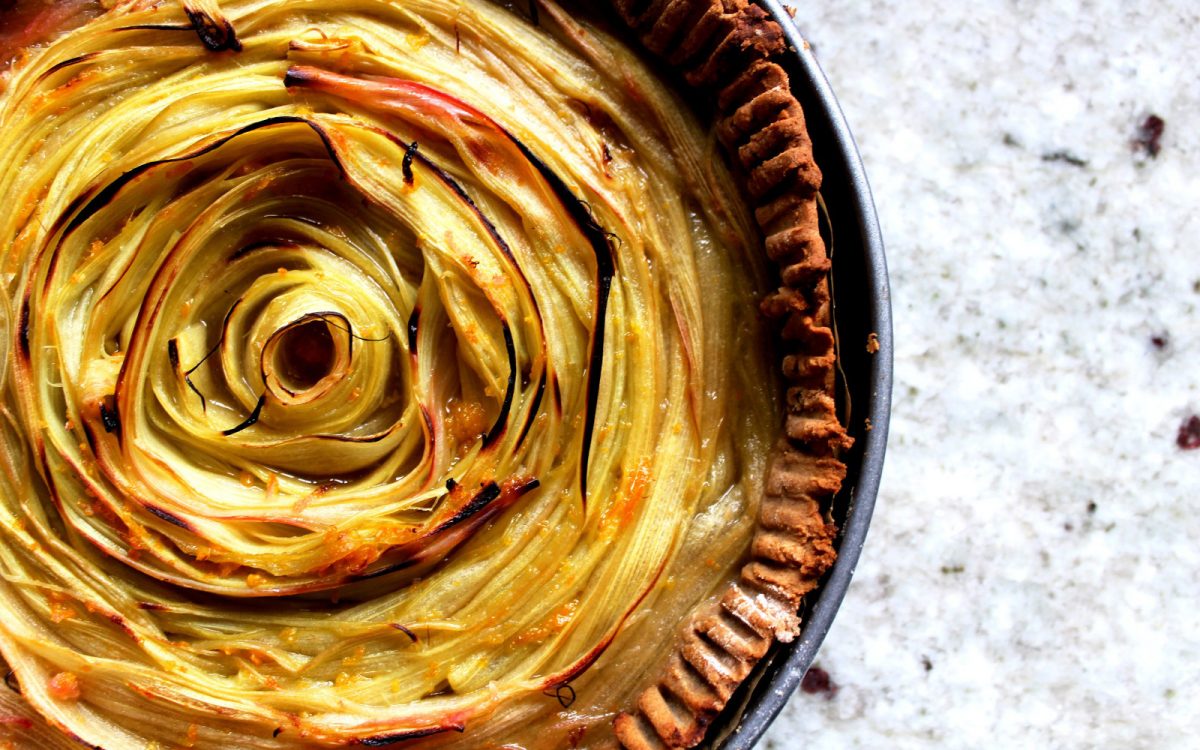 This tart is great because it’s actually very elegant and that kind of rubs off on you! But also because it tastes divine. The rhubarb is arranged like a rose, with thin strips of rhubarb arranged delicately inside the buckwheat crust, and the tartness of the rhubarb works so well with the sweetness of the marmalade. The rose will not be pink, as the inside of the rhubarb stalks is not pink. However, if you do want a pink rose, you could marinate the rhubarb strips in grenadine syrup.

Lorna is a nurse and lifestyle blogger who enjoys writing about food, health, and sustainability. She also creates plant-based recipes. Lorna believes we should all think about the way we live our lives and whether we'd be happier and healthier if we lived them a little differently.