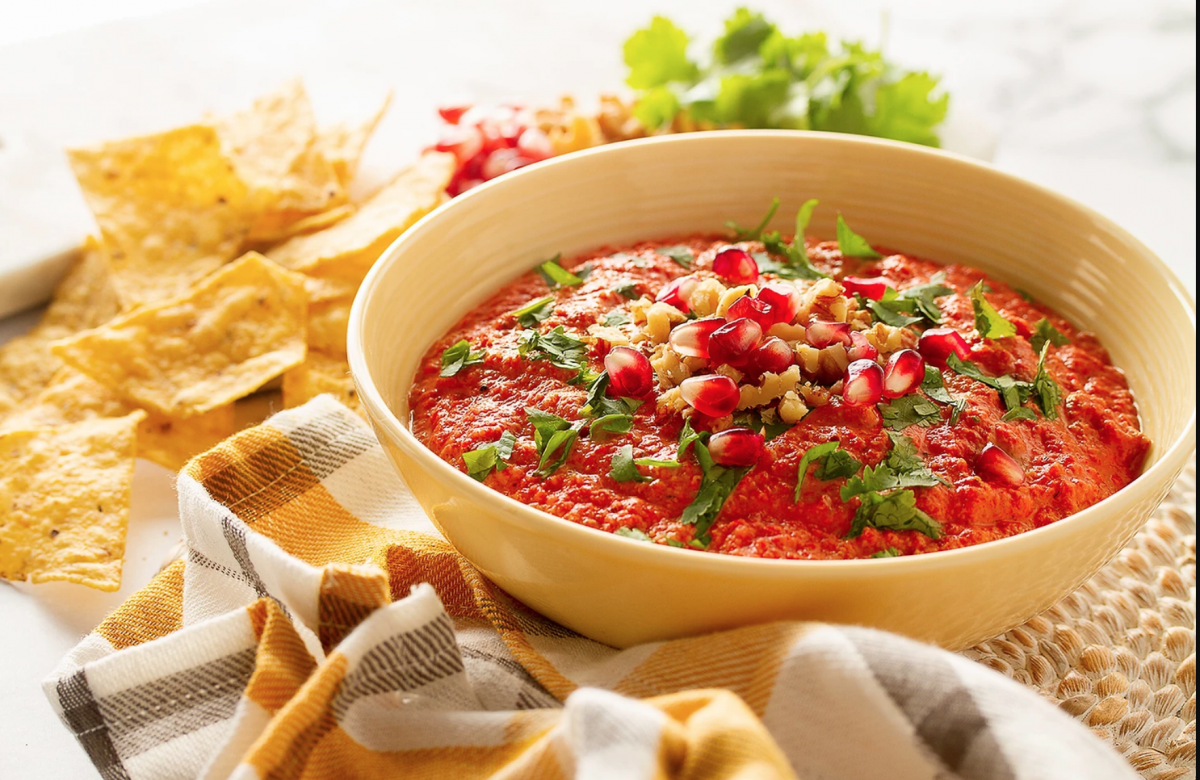 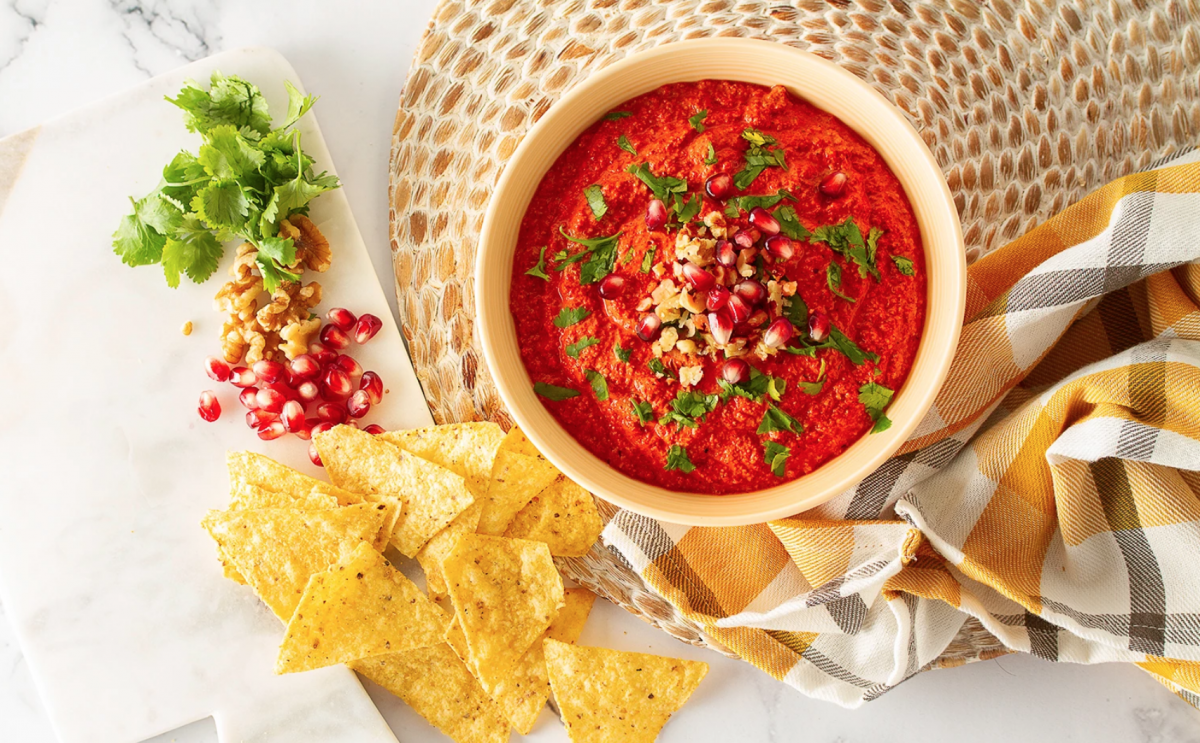 Muhammara in Arabic means reddened, so Muhammara Roasted Red Pepper Walnut Dip this is a hot pepper dip originally from Aleppo, Syria, found in Levantine and Turkish cuisines. The Aleppo pepper gives the dish a little bit of a kick but not so spicy as to provide you with indigestion, and the pomegranate balances out the spice with a sweet yet sour undertone.

In my own struggles with my health, I have been exploring wide variety of alternative recipes for the growing numbers of individuals who find themselves struggling with allergies or sensitivities to gluten, dairy or who are leading a vegan lifestyle. I create every recipe with care to be wholesome and to not feel restricted in your diet. These recipes have helped me with my own health issues and now I'm sharing them with you.❤️