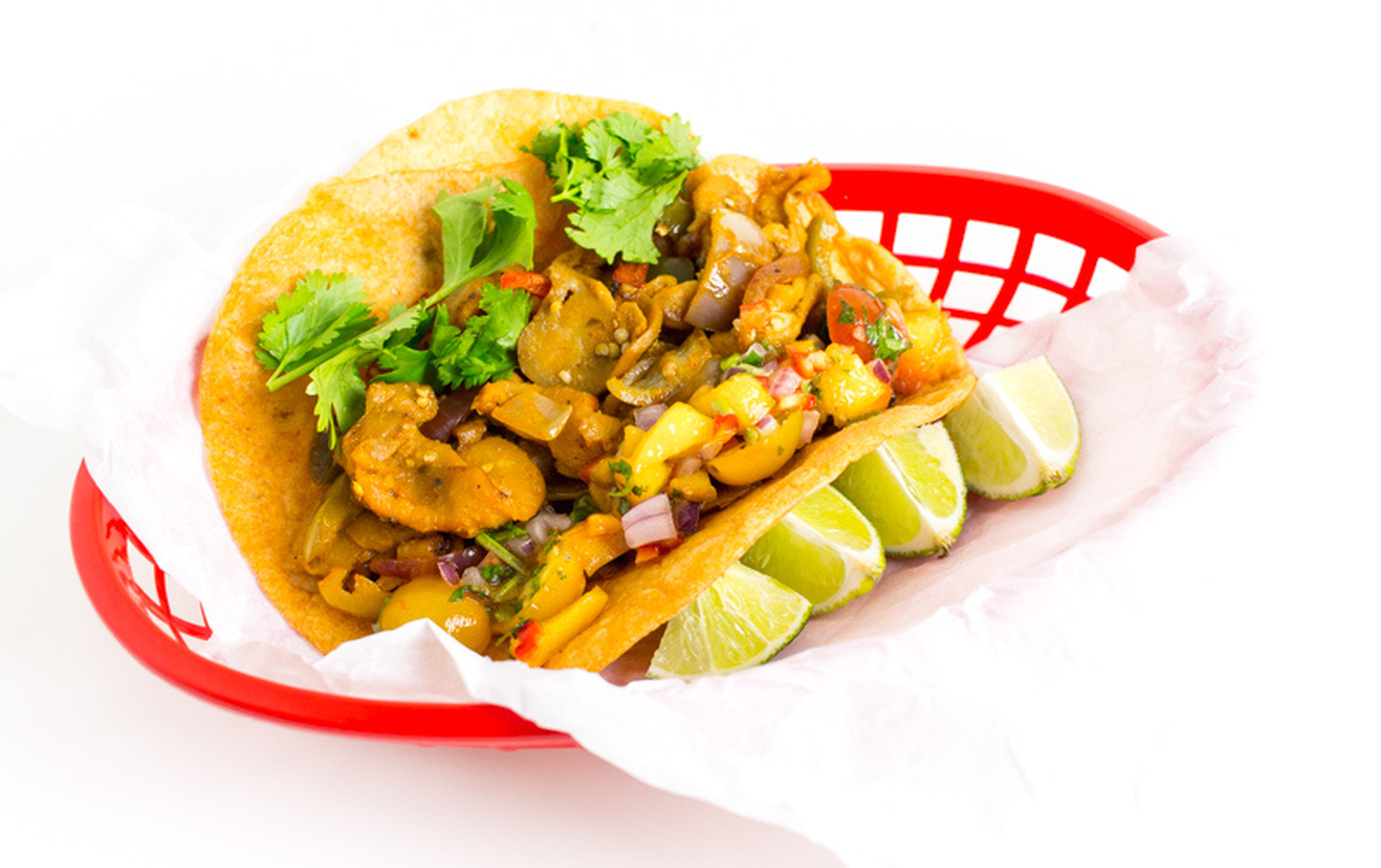 Eggplant is the star in these simple, spicy veggie fajita tacos. It’s thinly sliced, pressed, then marinated and cooked to a chewier, meatier texture.

As the creator of Boards&Knives, Michelle makes it her mission to develop exciting plant-based recipes designed to appeal to vegans and non-vegans. A cookbook-obsessed home cook with a passion for entertaining, Michelle's brings you creative food inspiration for what to make on a typical weeknight or party recipe ideas for a get-together with friends. Visit boardsandknives.com for more delicious recipes!