By Kuteer and Trisha Zanasi 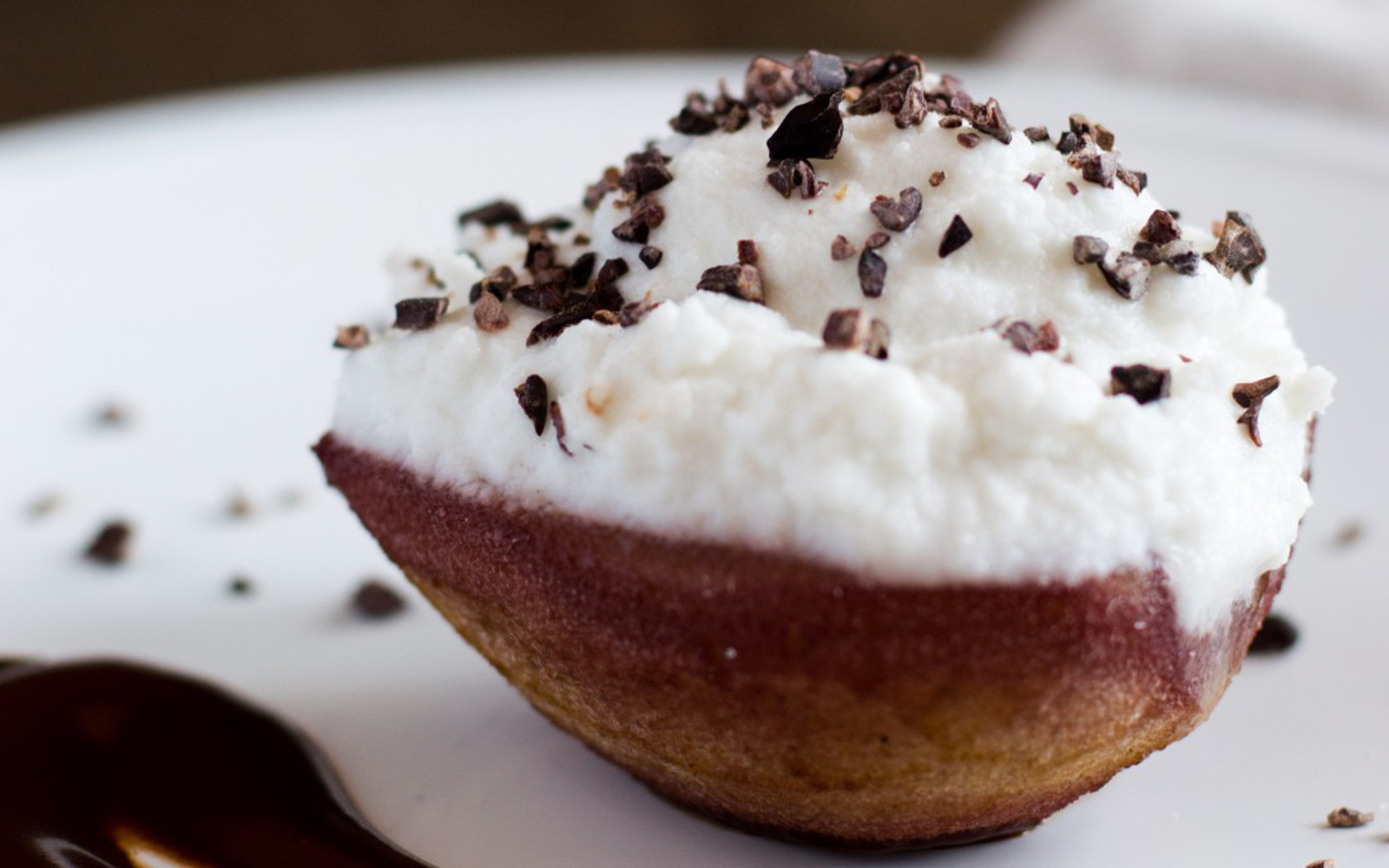 Warm, aromatic, marinated pears are filled with cool, coconut cream, and topped with a rich, chocolate sauce, in this decadent dessert recipe. The combination of hot and cold give off a similar effect as apple pie with ice cream, but without all the unnecessary dough. The best part about this dessert? No dishes to clean up!

For the Coconut Filling:

To Make the Pears:

To Make the Chocolate Sauce:

Kuteer and Trisha are the founders of Foodie Awareness, where they share their passion for delicious and innovative plant-based and gluten-free food. Kuteer is a professional gourmet chef and recipe developer, Trisha is a nutritional therapist in-the-making and does the photography as well as the writing for the blog. They live on the beautiful Mediterranean island Ibiza where they also offer services as private chef, catering and cooking classes.