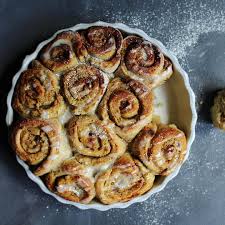 Hi, I'm Stephanie. I love all things health and fitness and can fuel you with easy-to-make healthy food ideas to show you how easy and accessible it is to create tasty vegan treats.