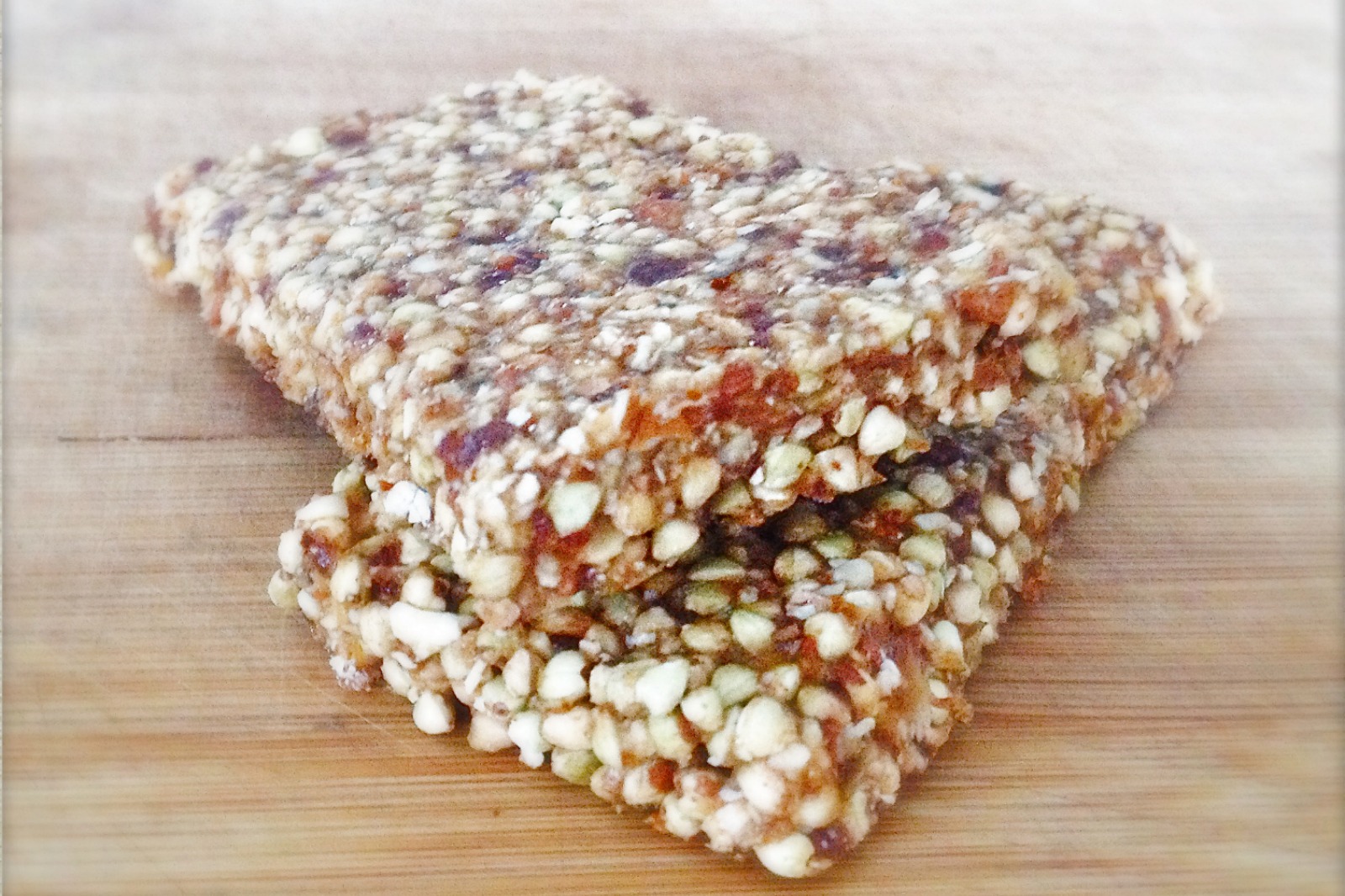 For the popped buckwheat: soak raw buckwheat groats for 12 hours, sprout them for 12 to 24 hours (optional) & dehydrate them until crisp.

Julie Van den Kerchove is a plant-based chef & author with a passion for low-carb high-fat keto cooking. After successfully healing herself from several chronic health conditions with the help of raw food, she founded Julie’s Lifestyle where she now offers raw vegan catering, culinary workshops, and raw vegan eBooks.