The Health Benefits of Pumpkin Spice 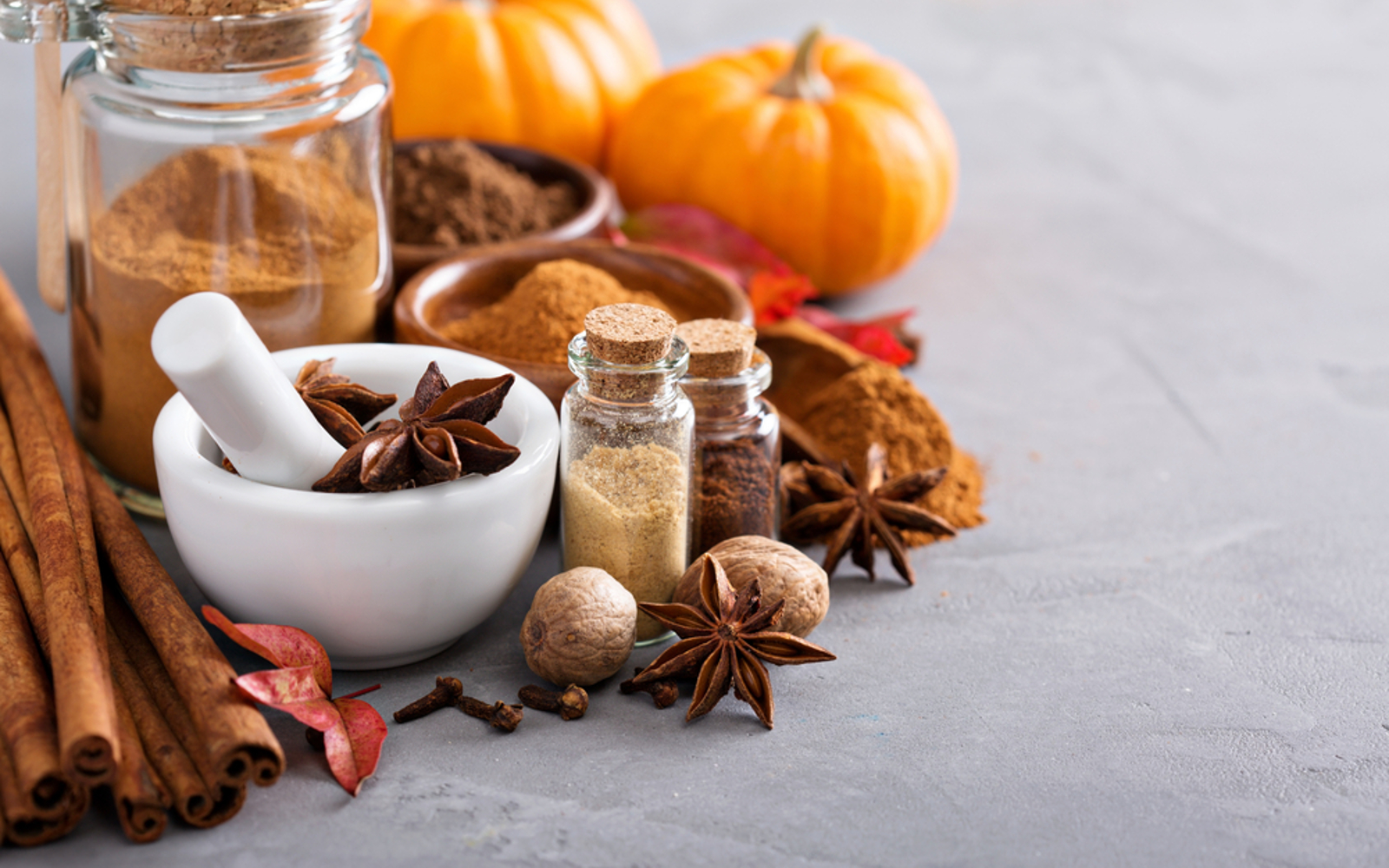 ‘Tis the season … for pumpkin spice, that is. This seasonal spice blend might have its naysayers who believe that the pumpkin spice love has gotten a little out of control, but to them, we say: bring it on. Even Trader Joe’s is embracing pumpkin spice mania — or, as they put it, “Pumpkintopia”.

If you don’t know what pumpkin spice is, we have to say, you are missing out. Contrary to the name, it doesn’t contain any actual pumpkin, but the warming blend of spices pairs oh-so-well with pumpkin pie and the famous concoction that has stolen our hearts over the years: the pumpkin spice latte. Unfortunately, the most mainstream example of our beloved latte, the Starbucks PSL, is not and cannot be made vegan, but worry not — it’s easy to make your own vegan pumpkin spice latte at home.

Bonus: this homemade version comes with some health benefits. Let’s break down the reasons why.

Cinnamon has been shown to have antibacterial and antifungal properties. Studies have also suggested that it may have anti-inflammatory properties.

Allspice, also known as pimento, is rich in antioxidants, has anti-inflammatory properties, may help improve blood circulation and more.

Cloves are a rich source of manganese and an active component called eugenol, which functions as an anti-inflammatory substance. It has also been the subject of studies on the prevention of toxicity from environmental pollutants like carbon tetrachloride, digestive tract cancers, and joint inflammation.

Make Your Own Pumpkin Spice Blend at Home

Ready to make your own pumpkin spice blend? First, make sure you have your supplies. You’ll need an empty bottle (save the bottles from spices you use up just for moments like this) and a kitchen funnel. You could also make your own kitchen funnel by cutting a sheet of printer paper in half diagonally, shaping it into a cone, and taping it.

Now, you’re ready to use your homemade blend in homemade pumpkin spice lattes and more! Here are a few of our favorite recipes, courtesy of the Food Monster App: 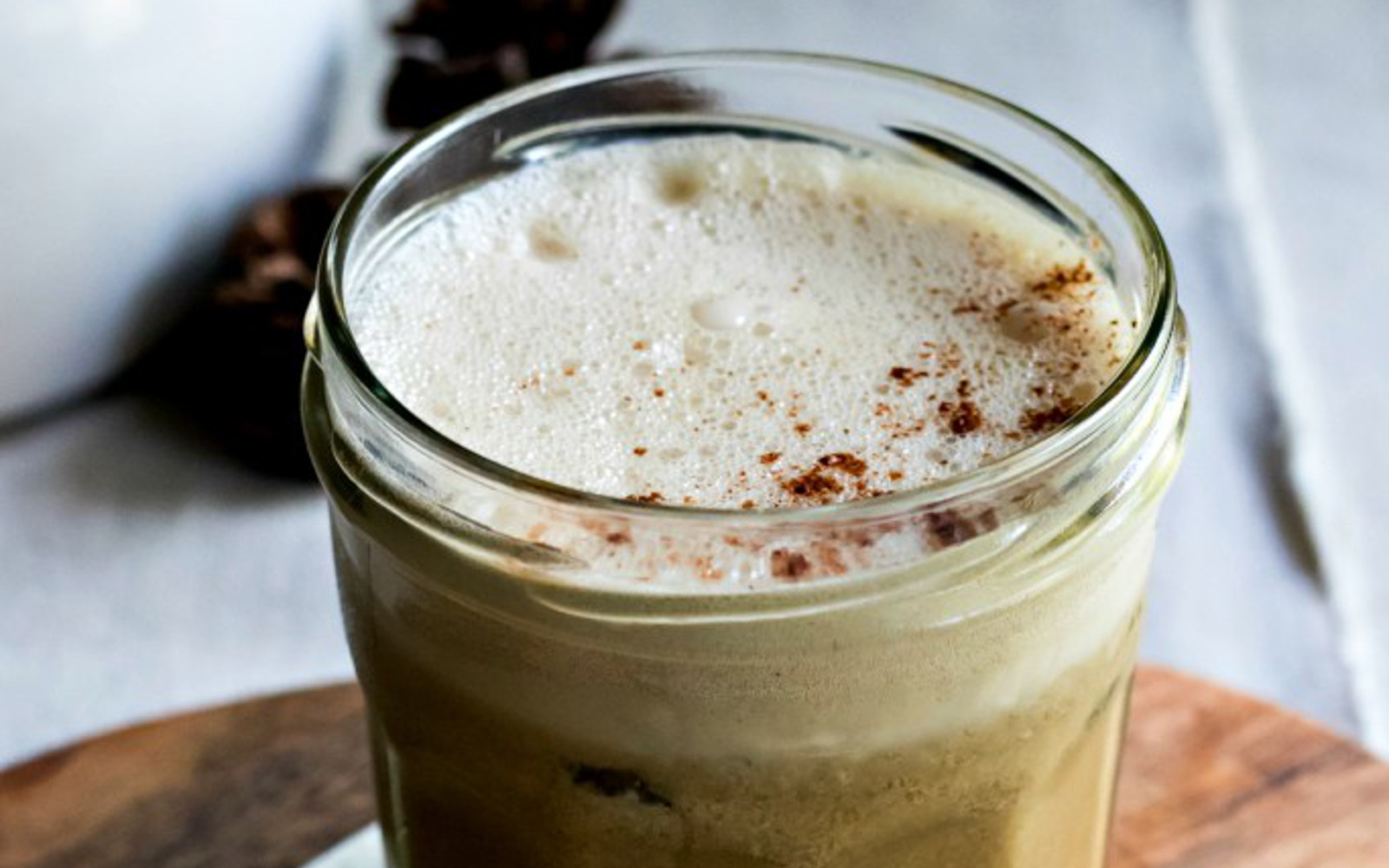 This dairy-free version of the ever-popular Pumpkin Spice Latte by Courtney West is made using homemade pumpkin seed milk! The latte is a concoction of the pumpkin seed milk, pumpkin spiced maple simple syrup and cold brew concentrate. Though this may seem a little involved for a coffee drink, the recipe will make enough for about four drinks, so you can keep sipping on PSLs all week long. 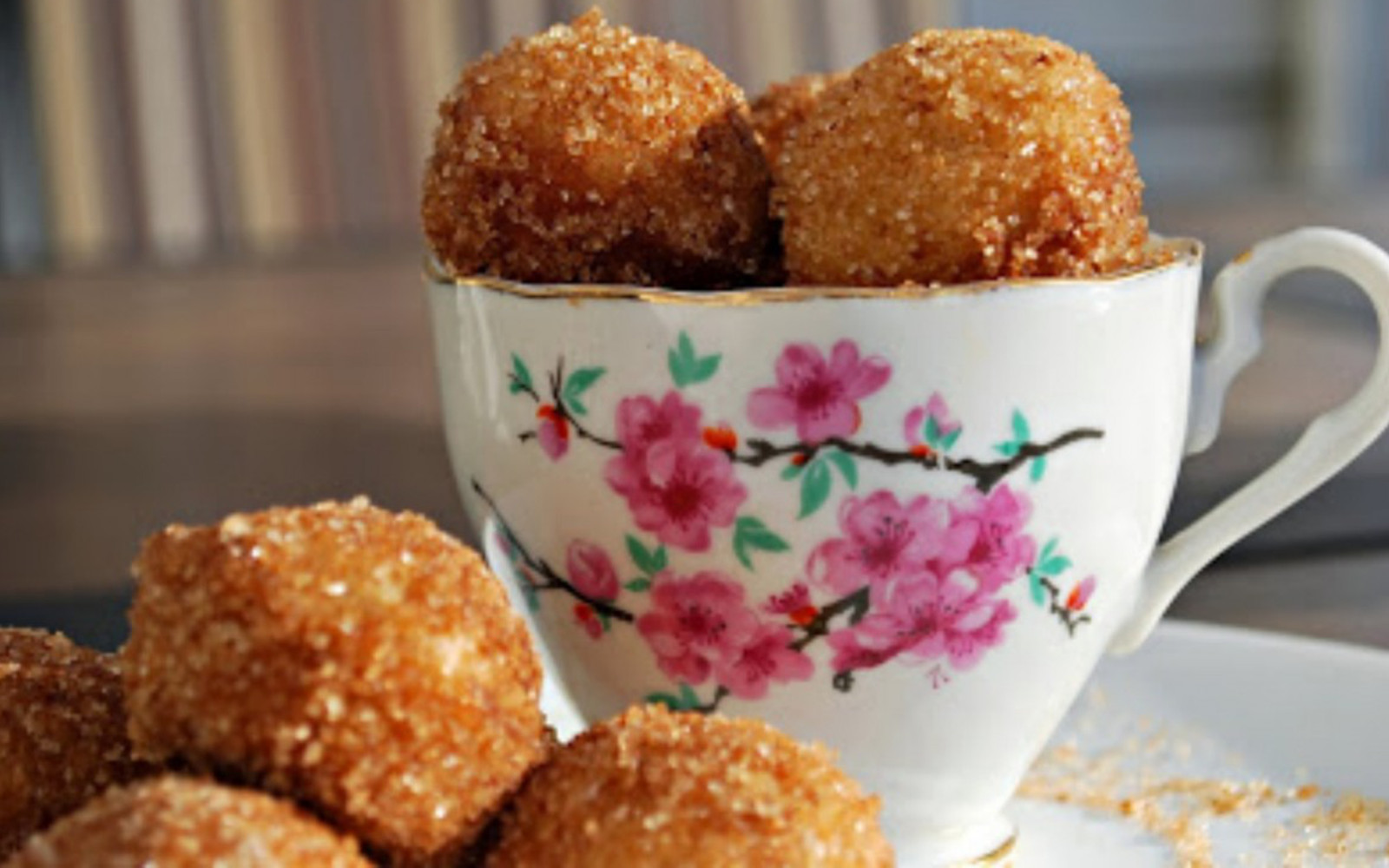 Spices reminiscent of pumpkin pie but wrapped into a little dough ball? What is not to like? These Pumpkin Spice Doughnut Holes by Lee Khatchadourian-Reese have us head-over-heels in love. 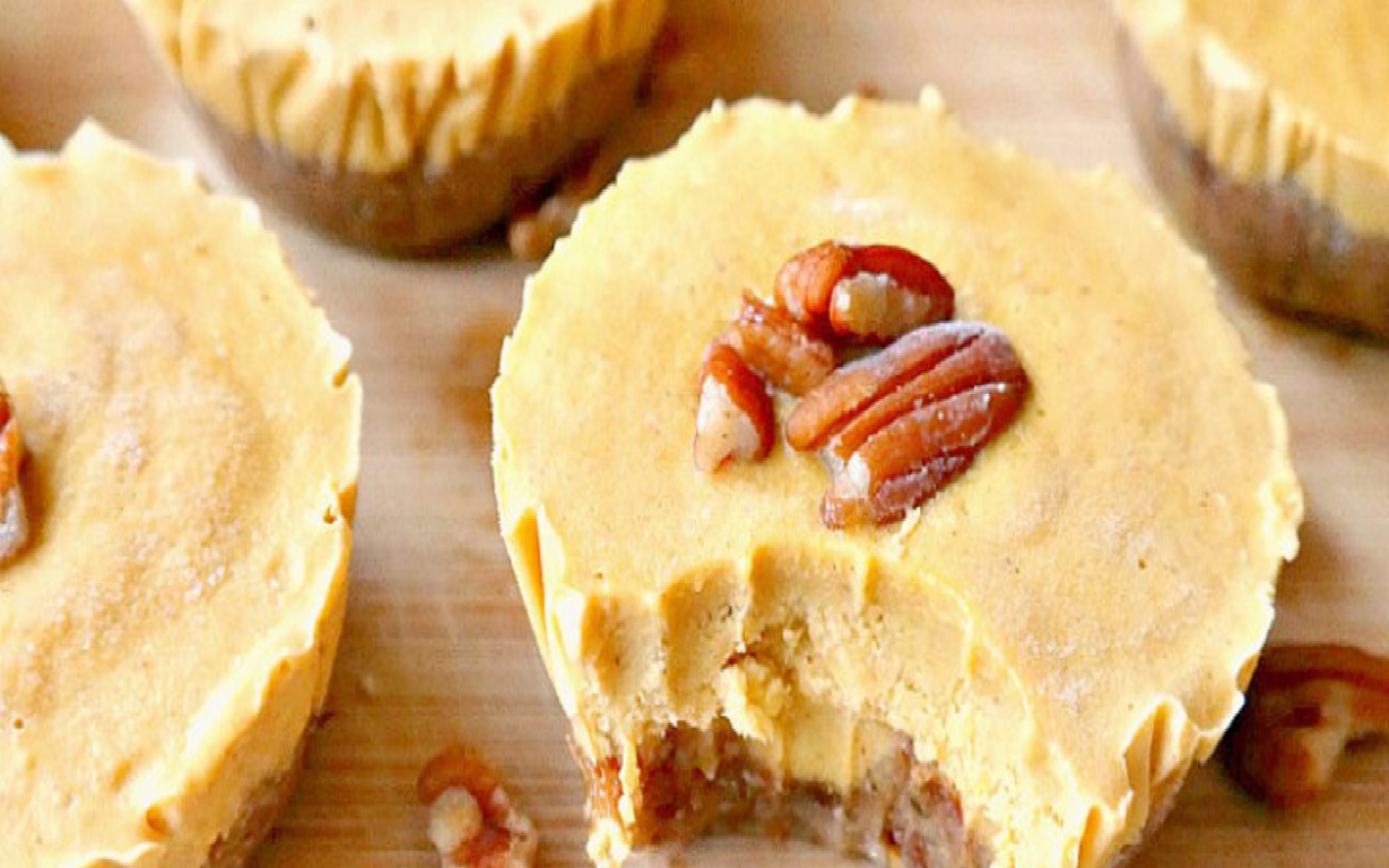 These Mini Pumpkin Pie Cheesecakes by Shannon Leparski are the perfect little treat for fall parties or just to have something sweet on hand. Simple, rich, pumpkin-spiced, creamy and not too sweet, they hit the spot and give you the comforting feeling of all things fall.
Those are our picks for using your homemade pumpkin spice blend. Now, we would love to hear about yours! Tell us your favorite way to use pumpkin spice in the comments below!