The 5 Healthiest Alternatives to Coffee 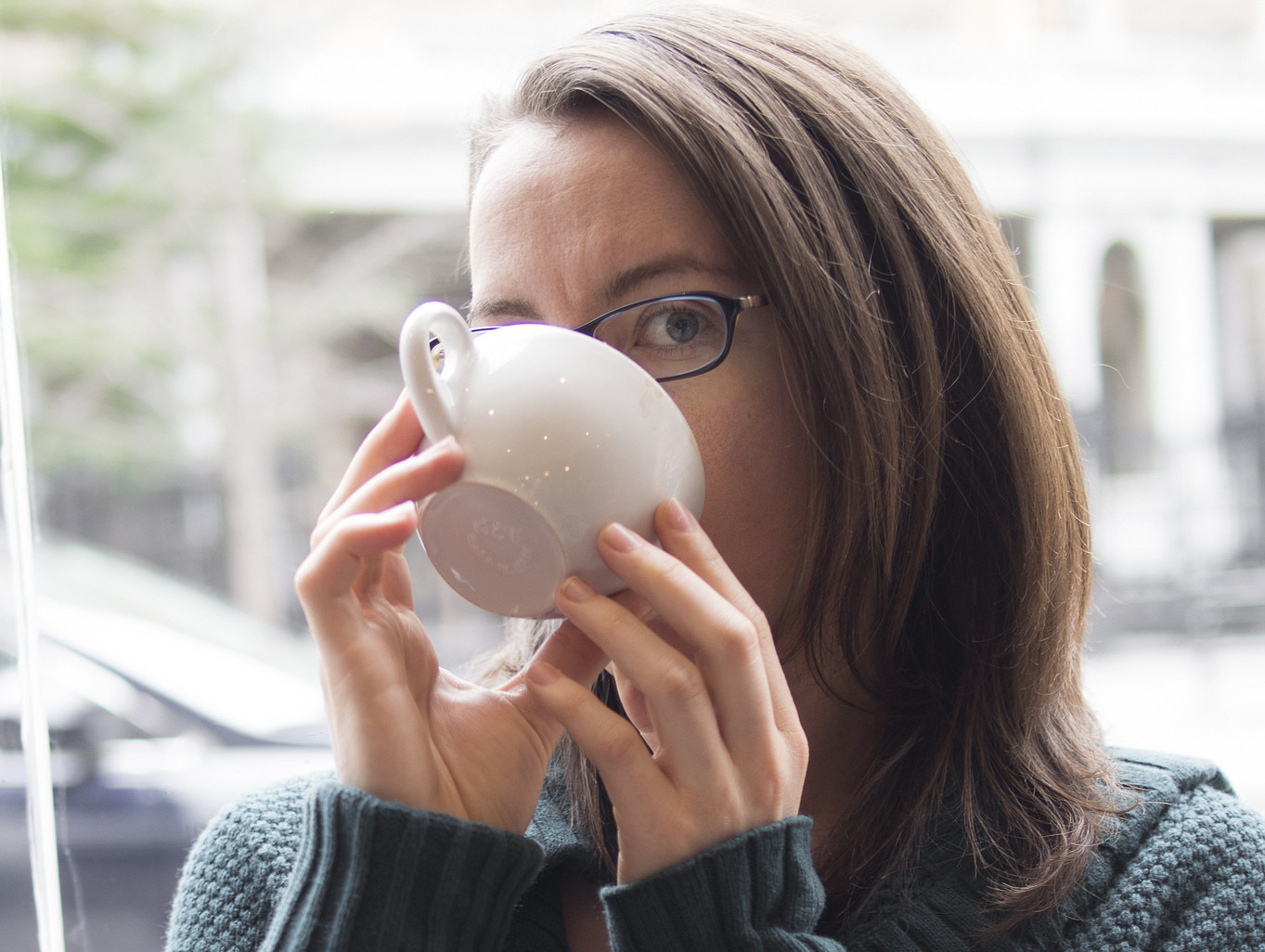 Africa, where humans are said to have originated, is also the legendary source of the first coffee trees. Ethiopia and Kaffa in the Horn of Africa are said to have been the specific provinces that grew the fruit. By the 15th century, coffee was being grown in Yemen where coffee was encouraged to be consumed regularly. Later, the Dutch took live plants back to their country to grow in greenhouses. Skipping over a lot more history, coffee ended up in the U.S. with the first literary reference to coffee being consumed in North America in 1668.  American coffeehouses were then established in New York, Philadelphia, Boston, and other towns as centers of a growing culture and everyday socials. However historical it may be, coffee can be disagreeable for some people because of its caffeine content, teeth staining properties, or its potential to irritate the digestive system. If you like to have coffee in the morning, but are concerned about its negative side effects or just want to shake up your routine, then try out these five alternatives to coffee:

As an LDS, I can say that barley coffee used to be the preferred hot drink alternative for Mormons: Postum or Pero could be seen in every Mormon grandmother’s cupboard waiting to be brewed because Mormons do not drink hot drinks, alcohol, or tobacco. Teeccino, another variation of barley coffee, has been gaining popularity as a coffee alternative. Essentially, barely coffee has no caffeine, is low in acidity, and tastes similar to coffee (emphasis on similar). It’s not identical in taste, but after drinking it for a while, the flavor will grow on you.

Black tea and green tea have some caffeine, so if you’re addicted to the caffeine in coffee, you won’t get headaches from not having it by drinking these two teas. Black and green teas are high in flavonoids, especially green tea, which also contains catechins, compounds that may be more powerful than vitamins C and E in reducing or stopping oxidation damage in somatic cells. Both teas can help block the oxidation of LDL cholesterol and increase HDL cholesterol, thus improving artery function. So, rather than just having a daily cup of morning Joe, switch it up and try a cup of cold or hot tea (I bet you’ll feel British after a while)!

Bai5 and KonaRed are two companies that create “superfruit” drinks out of the coffee fruit or coffee cherry. That’s right. Coffee beans are fruit pits in disguise. But, these drinks don’t contain the usual derivative of this plant: they contain the fruits outer skin (exocarp) and the fruit itself in an extracted form. According to Bai, the coffee fruit is rich in free-radical fighting properties, “that protect coffee beans against damaging UV rays with a rich red fruit.” The antioxidants in the fruit prevent cell damage and diseases as aforementioned. Coffee fruit drinks come in multiple flavors and are a good alternative to traditionally bitter coffee.

Tinctures are alcohol dissolved or glycerin dissolved drugs or herbs. As a liquid, they are easily dissolvable in other liquids, and they come in many forms, from single herb to combination herb tinctures. Supplementing an energy tincture for coffee, like one with guarana or ginseng, can be an easy switch! Just add the liquid to a cool or hot cup of tea, depending on how you take your coffee.

GT’s Kombucha and KeVita are two leading suppliers of fermented or probiotic rich teas and juices that can easily be substituted for coffee. GT’s Kombucha website states, “Foods like kombucha; a gift we’re proud to share with you. 100% raw and organic, kombucha nourishes the body, delights your taste buds, bolsters your immunity, and makes your spirits fly. You feel on top of the world. Healthier. Happier. Stronger. It is living food for a living body.” Some of those claims may be far-fetched, but kombucha does contain some caffeine and vitamin B12 to help wake you up as a cup of Joe might. KeVita is another probiotic drink, but it doesn’t contain caffeine (except for their Living Greens and Pomegranate Black Tea flavors). Don’t worry, though —  it certainly will wake you up with its fizzy and sweet, slightly tart flavor. KeVita is fermented with coconut water, tea, or reverse osmosis water rather than  just being fermented with black tea like kombucha.

With these three alternatives to coffee, you can kick your habit or try something new; either way, it’s a win-win! These coffee alternatives have their own delicious flavors that will tantalize your taste buds while invigorating your body.