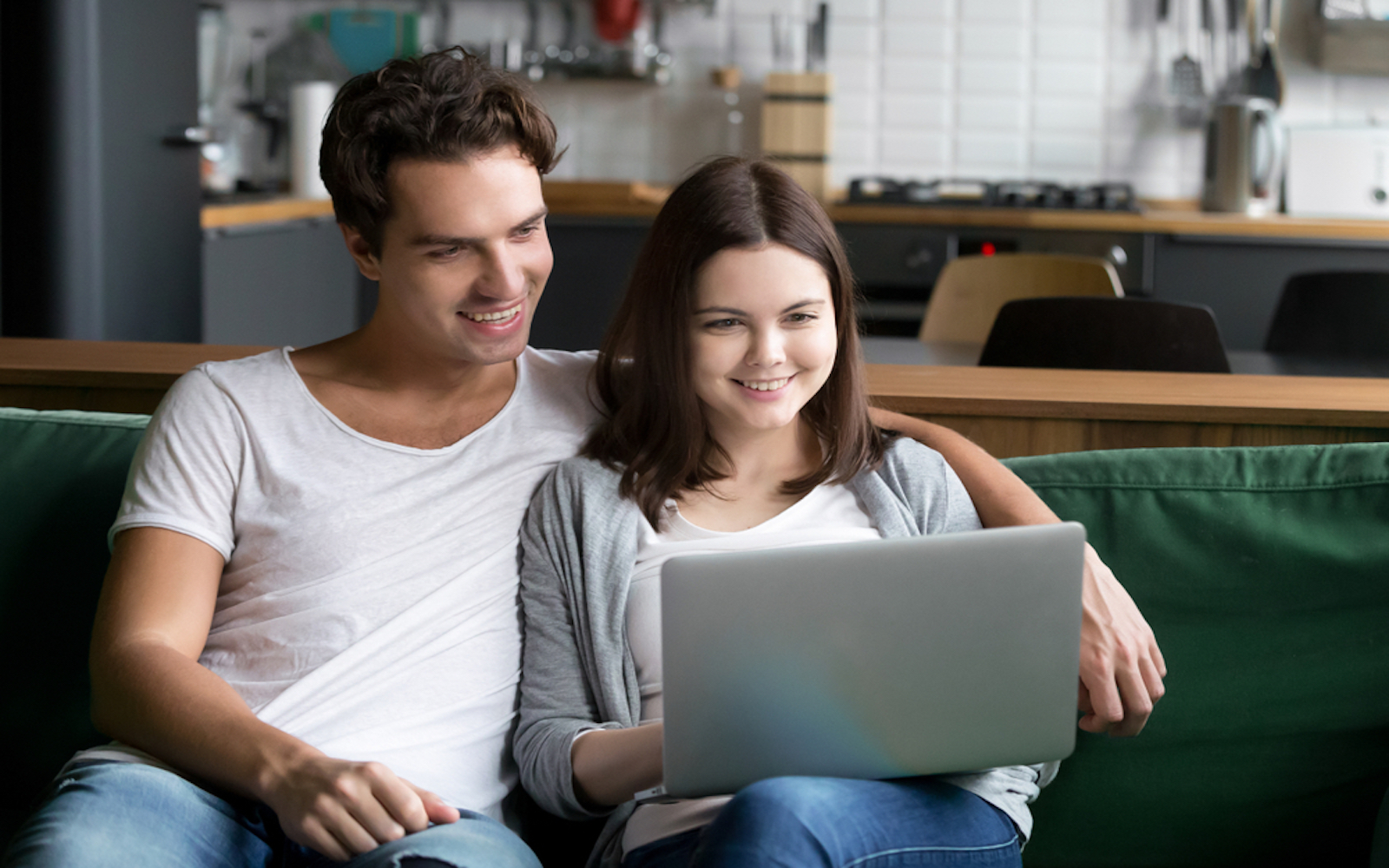 YouTube videos are amazing: from a quick tip on how to do your hair or find the derivative to how to make the perfect vegan meal, it’s all free on YouTube. After scouring through the multitude of videos on YouTube, we’ve picked the ten best vegan cooking channels for you to subscribe to or to just explore. If we missed your favorite channel, don’t fear! Just add it in the comments! The channels are listed based on the number of subscribers (in ascending order).

Featuring delectable vegan dishes on the side of an over-the-top personality, Honey LaBronx puts other Drag Queens to shame. With intense red hair and bright lips, LaBronx shows you how to make your own almond milk, smoothies, salads, and everything a vegan or carnivore could ever hope for. 1,431 subscribers tune in to LaBronx’s show and you should too!

She’s known for her appearance and win on the Food Network’s “Cupcake Wars”, but Chef Chloe Coscarelli also dishes up scrumptious vegan eats on her official YouTube channel. She is gaining popularity via her new cookbook, Chloe’s Vegan Desserts, and her partnership with the well-known Official Hungry YouTube channel. Coscarelli currently has 1,468 subscribers to her personal channel, but that number is sure to grow!

Brian L. Patton is The Sexy Vegan. He has a cookbook with its own trailer and a knack for producing surprisingly excellent videos. He is the go-to guy for classy small plates, entrees, and an occasional tutorial. With 2,758 subscribers, Patton is sure to deliver. Find out for yourself whether or not he measures up to his title as The Sexy Vegan!

Couscous, chickpeas, tofu, oh my! Vegan Cooking with Love offers twists on all-time favorites like brownies and pancakes. With clear subtitles and jazzy music included in this channel’s videos, you are sure to love it. Host Michelle Johnson is her name and she guarantees her recipes are “familiar yet meat-free.” She has 3,710 subscribers.

With 11,218 subscribers to his YouTube Channel, his own show on the Cooking Channel, and his beaming personality, Jason Wrobel has got your back when you’re in need of a recipe. Here about maca powder and need a smoothie recipe? Bought some chia seeds and don’t know what to do with them? Want to eat kale in a different way? Head over to Jason Wrobel’s personal channel on YouTube to find some awesome, mostly raw vegan food!

Whitney Lauritsen gives you exclusive tips on living a sustainable vegan lifestyle on her Eco-Vegan Gal YouTube Channel. She shows you how to give up caffeine, eat whole, nutrient dense foods in a fun way, and how to love yourself and the food you eat! 21,740 subscribers strong, she is amazing as a video blogger, and keeps her viewers informed and happy with her delicious ideas.

Part horror movie, part cooking show, The Vegan Zombie does a superb job jazzing up classic Americana recipes vegan! From vegan meatloaf to vegan gyros, this YouTube channel is a go-to for quick and scary good vegan recipes. Each video features the vegan zombie himself, Jon, who proudly wears his crew neck zombie crew tee. With 31,288 subscribers, this channel is worth visiting.

Boasting over 41,229 subscribers, the Vegan Black Metal Chef, Brian Manowitz, sacrifices vegetables to a wide audience and knows how to answer the question of “What do vegans eat?” The videos feature original lyrics that are the actual ingredients to each recipe. He dons characteristic black and white makeup, and vinyl, exciting the world about vegan eats in a most clever manner. Check out his “Soupocalypse,” and Pad Thai videos for a taste of his sinister cuisine.

A Southern Belle, pastry artist, and vegan culinary genius, Tasha Edwards, aka the Sweetest Vegan, is sure to excite you and your sweet tooth! She shows you how to make elegant yet kid-friendly tarts, McDonald’s style burgers, Southern fried chicken, and pies, all vegan and yummy. 45,130 subscribers popular, her channel is as sweet as can be!

With a charming smile and wrists full of bracelets, Kristina Carrillo-Bucaram shows you how to make eating a raw, low-fat, vegan lifestyle simple and delicious. From lunchbox ideas to complete meal ideas, she keeps you in the know on the best ways to eat raw! Kristina has a whopping 150,890 subscribers to her YouTube channel. Join her subscribers, and try her amazing raw marinara and delicious and fresh smoothies today!

Try downloading our Food Monster App, which is available for both Android and iPhone, and can also be found on Instagram and Facebook. The app has more than 10,000 plant-based, allergy-friendly recipes, and subscribers gain access to new recipes every day. Check it out!