NoHo, California Is Having a Weekly Vegan Market Every Sunday Until February

This year, we created a list of some of LA’s best vegan restaurants, but it will be much easier to find lots of vegan food in California for the next few months. Vegan Street Fair is hosting “Vegan Sunday” in NoHo every Sunday until February 2019. Entry is free and every week there will be over 30 vendors to buy delicious vegan food from. One of the vendors to frequent Vegan Sundays is Cinnaholic who won big on Shark Tank a few years ago and recently announced their plan to open 70 locations in Canada. Luckily, if you’re in California, you can eat from Cinnaholic and over 30 other vegan vendors by attending a Vegan Sunday. 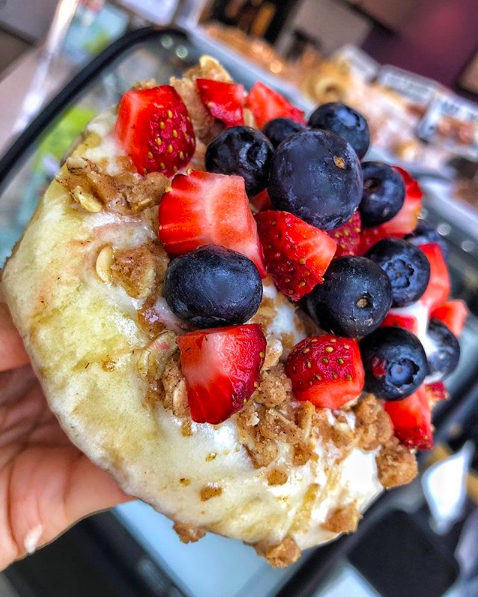 Other vendors include Avocadomama, Evolution Burger, and Eat.love.yoga. Vegan Sunday takes place at 5300 Bakman Avenue between Chandler and Weddington. The market is open from 11 am to 4 pm every Sunday. If you’re in California, head on over with your friends and family and introduce them to some delicious vegan food.

Make Your Own Cinnamon Rolls

Are you craving cinnamon rolls now but aren’t able to make it to Vegan Sunday? Try these delicious recipes from our Food Monster App! 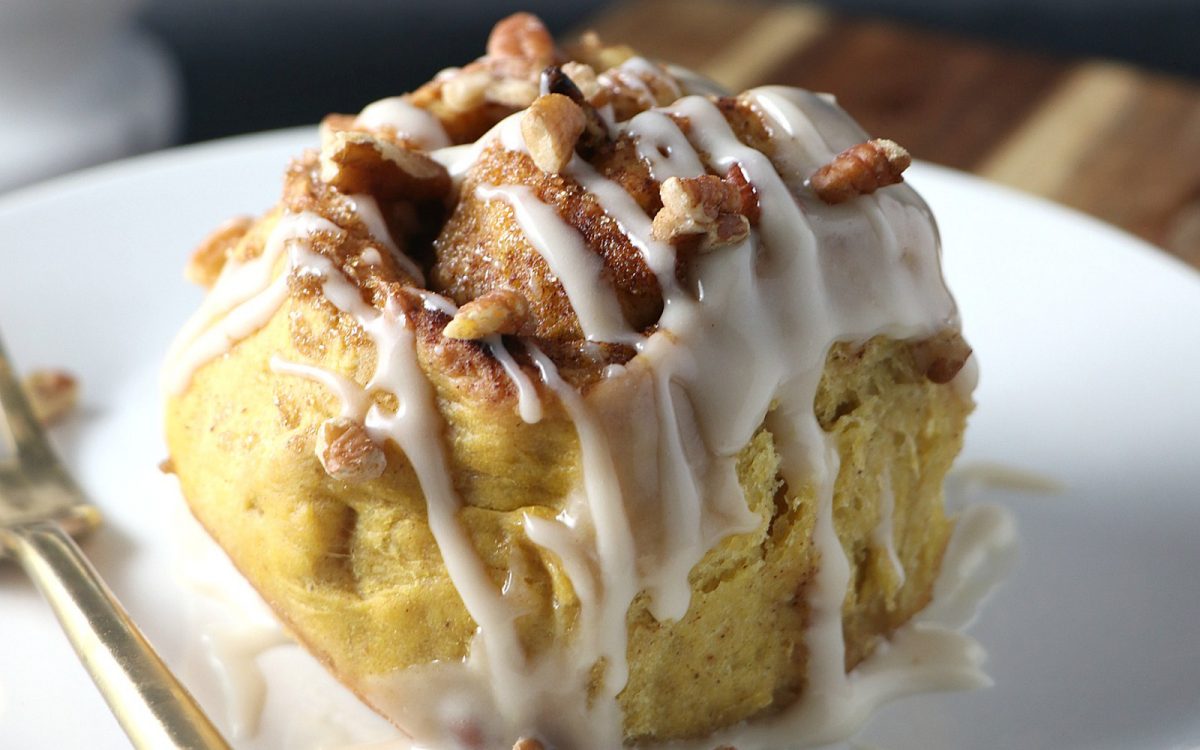 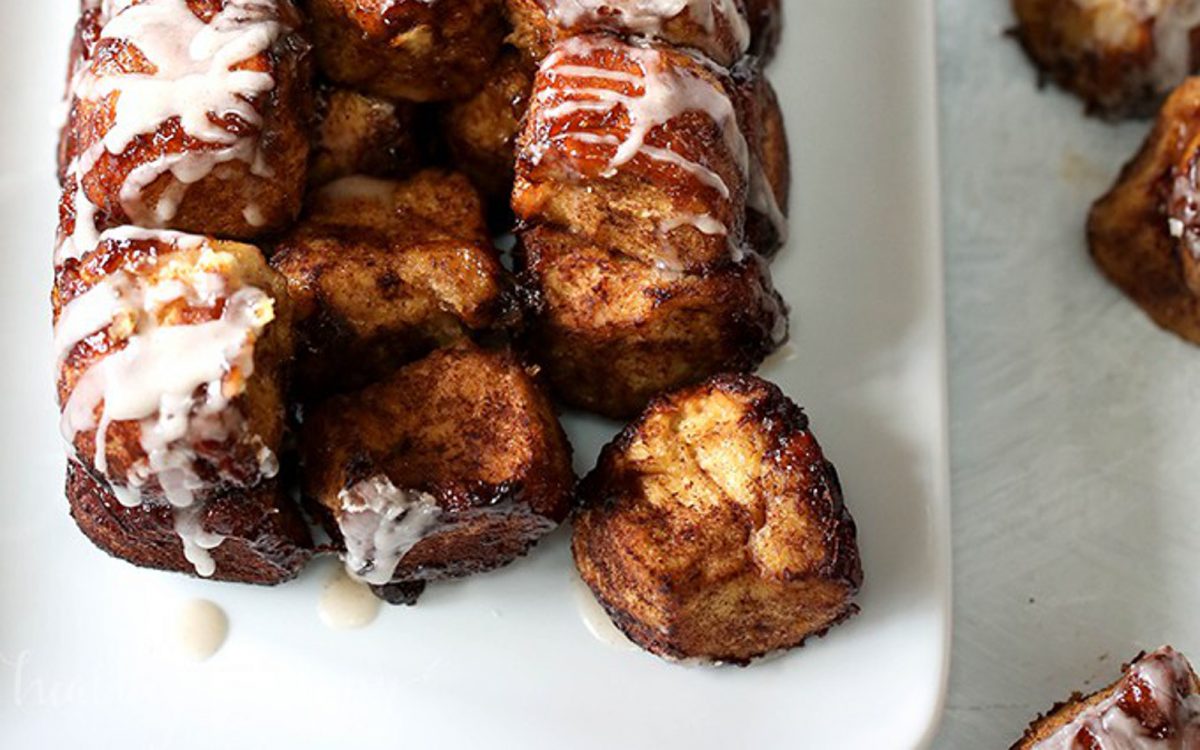 In Lauren Wright‘s recipe for these Monkey Bread Cinnamon Rolls, each piece of dough is rolled into a little ball, dipped into cinnamon sugar and then baked into a mountain of sticky, gooey, fluffy, tender and oh so delicious bread and to top it all off a drizzling of cinnamon icing. To eat, simply tear off the balls, kind of like how monkeys tear and pick at their own food. The smell of this bread as it cooks is incredible as the fragrance of cinnamon drifts through the kitchen. 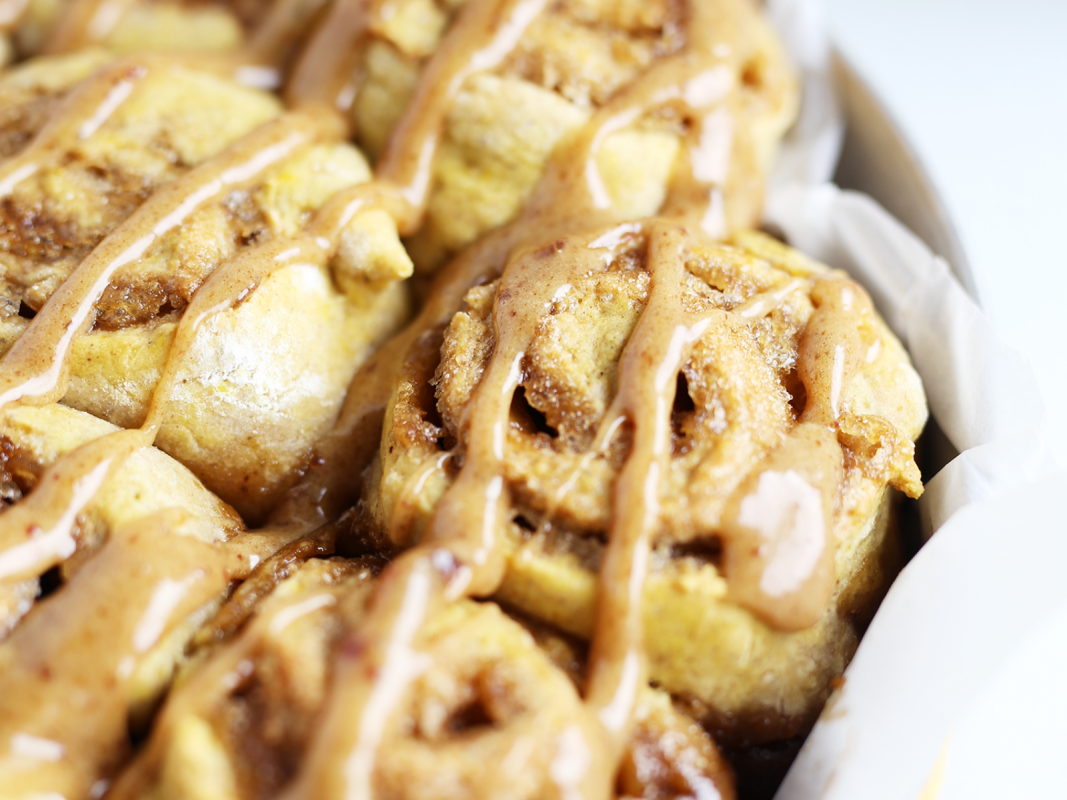 Make this recipe by Michele Elizabeth for the best Pumpkin Cinnamon Rolls With Maple Caramel Glaze ever! Soft and magically dough-y cinnamon buns perfectly firm on the outside and moist on the inside, and the smell is just as amazing as the taste!

If you are near North Hollywood, we hope you have a wonderful time at the vegan market! We also hope you enjoy these tasty cinnamon roll recipes! For more recipes, download our Food Monster App. There, you’ll find over 15,000 vegan and allergy-friendly recipes, so you can always eat like you’re at a vegan fair!