Mix and Match: How to Build a Week’s Worth of Dinners from 5 Ingredients 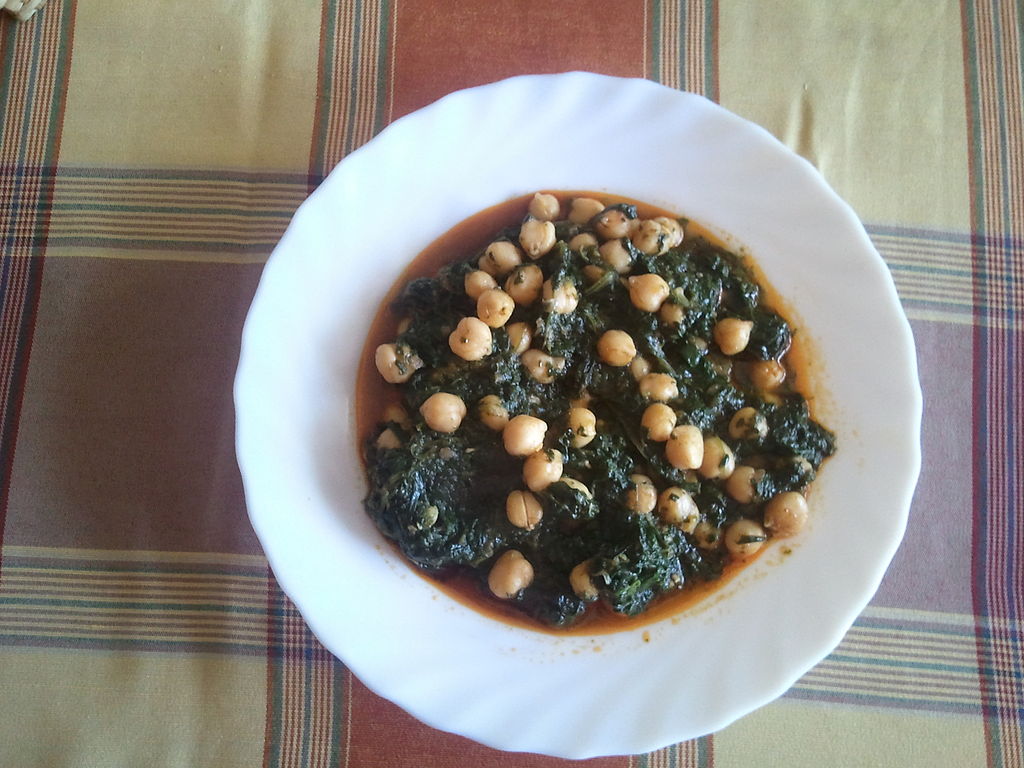 While I love that there are now so many great vegan products out there for us, sometimes the “convenience” can also be a curse. It’s so easy—especially with companies now providing organic, GMO-free, soy-free and every other imaginable ethical dilemma in the world—to get into the habit of frozen dinners, boxed meals, and canned options. But, making a week’s worth of home-cooked dinners is not so hard and not as laborious as folks might think.

First and foremost, if you are going to be cooking regularly, it would be prudent to stock the pantry with basics , i.e. an assortment of your favorite spices, herbs (maybe even freshly grown on the windowsill), and condiments. To attempt cooking without the accouterments is like trying to write without adjectives: the basics may get the job done, but it’s better to have more to chew on. You need to get a few pieces of flare.

Now, once there’s a little funk to shake into your sauce, building a diverse and balanced menu from only a few ingredients—even as a vegan—just takes a moderate to functional amount of imagination. Mixing and matching those ingredients should supply a wondrous array of healthy meals. To keep it simple, meals should have something rich in protein, a whole grain, and some veggies. Before moving to a sample meal plan, let’s review the basic components you’ll need first:

Despite popular belief, there are plenty of protein options out there for the vegan populous. Not only are we armed with an arsenal of pulses, but we also have free range over an assortment of nuts, including nut milks and spreads. And, good grains, even some of the carbs out there are nutritionally, more muscle-building than a New York strip. Not to mention, it was spinach (the original dark, leafy green)—not boneless, skinless chicken breast—that pumped Popeye up. So, to keep inquisitive meat-eaters at bay, pick a protein to build around.

For my sample menu, I’ve chosen chickpeas (aka garbanzo beans): 15 grams of protein per cooked cup, as well as a boatload of iron and a healthy dose of dietary fiber.

Grains have gotten a really bad rap, and they’ve definitely been pigeonholed into rice, bread, or pasta for far too long. They’ve been defiled into chalky versions of themselves and forced to leave their brethren—quinoa, amaranth, millet, oats, buckwheat, barley, rye…oh, it goes on and on!—behind in the musty shadows of the specialty, health food aisles. But, it doesn’t mean you have to live in the stone ages as well. There is a wide and wonderful collection of grains to try, and they mix and match really well.

For my sample menu, despite my brashness, I’ve chosen brown rice (purely for its familiarity): stabilizes blood sugar, rich in magnesium, manganese, and antioxidants.

Veggies, and Maybe a Fruit

Vegetables are, of course, very important whether you are a vegan or not (unlike meat! Ha, ha!), and just as important is having a mix of colors and textures. So, it’s good to choose a variety of fresh produce to work with for your weekly menu. Leafy greens, like kale and chard, are rich in calcium (oh yeah, we don’t need dairy either!) and various cancer fighters. Red fruits and veggies, say beets or peppers, lower blood pressure and prevent prostate cancer. In other words, vegetables are individuals, all with something worthwhile to offer. Invite a few over, and it’s not a bad idea to make sure they get along well together.

For my sample menu, I’ve chosen spinach (I still love Popeye), tomatoes, and red onions. Spinach is rich in calcium, iron, and vitamin C. Tomatoes also provide vitamin C, as well as vitamin A, carotenes, and lycopene. Red onions make me happy because they are fantastically spicy, and they also contain a good hit of potassium.

1.    Hummus with vegetable rice.
2.    Chickpea-and-brown-rice stuffed tomatoes with spinach-onion sautee
3.    Stewed chickpeas and spinach over rice
4.    A massive salad with all of these ingredients.
5.    Stir-fried veggies (and a chickpea kicker) with steamed rice
6.    Chickpea patties (aka falafel) in spinach wraps with onion pilaf
7.    Balsamic Chickpeas with grilled tomatoes and onions over fresh spinach

(Note: Alter recipes to fit your ingredients, not vice versa)

Just a few last thoughts for making five ingredients incredibly versatile: Almost any five ingredients can be used to create a “stuffed” item, a funky salad, stir-fry over something and stew/soup. That’s four down. Beans/legumes can be pureed for dippy dishes, or use a little less water to form them into patties. That’s five and six. Currying something, i.e. cooking it with curry powder, basically creates a new dish in and off itself. And, seven.

So, go forth! Start mixing! Start matching! And enjoy!