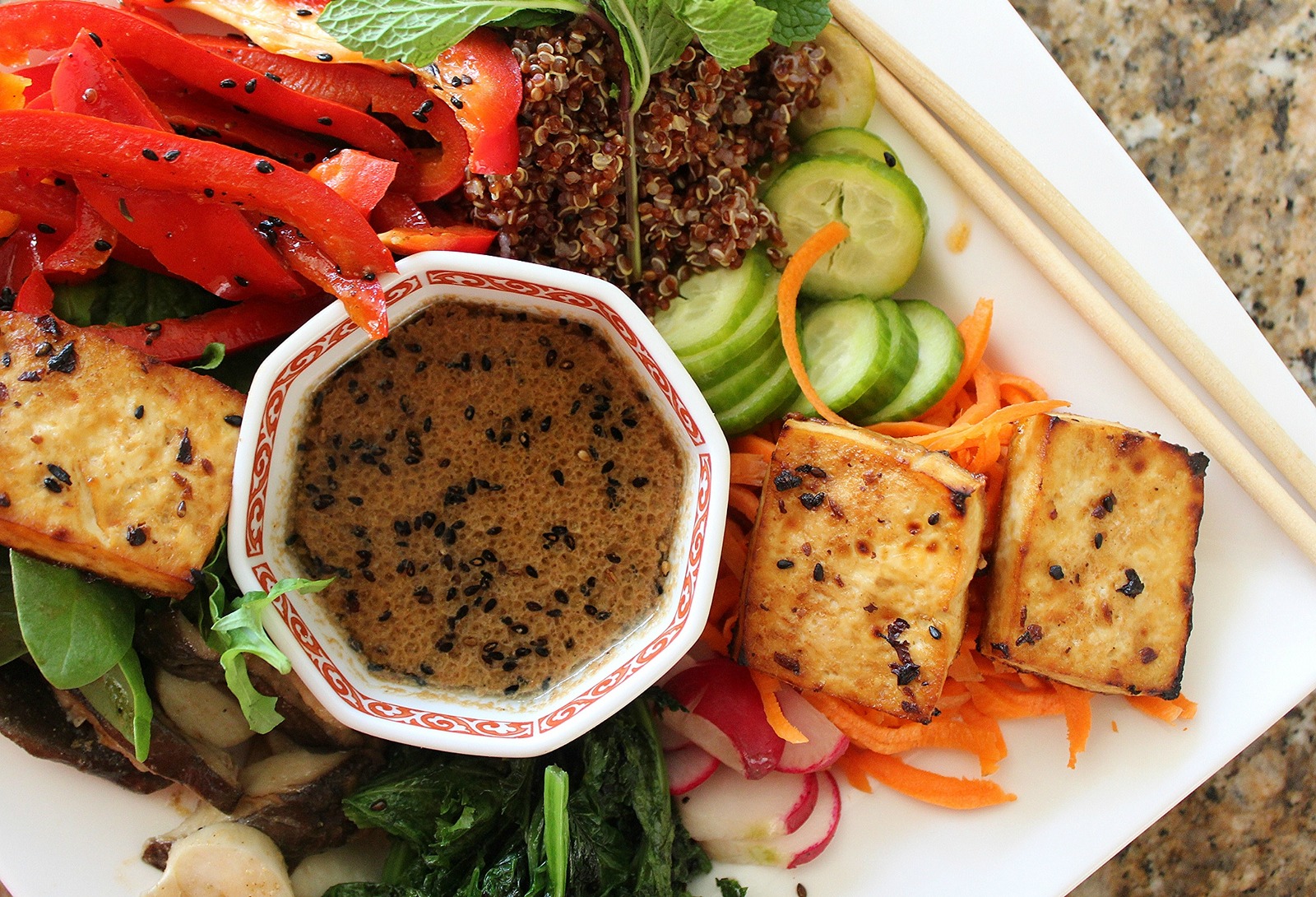 Korea is a country in which people, not only enjoy food immensely, but also love to share. In fact, the food was one of my favorite parts of working there for nearly two and a half years. Anytime another teacher came into the office with a snack, be it an orange or kimbap (we’ll get to that later), it was doled out to those around her desk. There was a sense of community and caring that came with food, a way of communing around a similar need and pleasure.

By and large, Koreans also took great pride in the health benefits that their national dishes bring to the table, and truth be told, the cuisine did have some cool things going on, even before they were cool: fermentation, seaweed rolls, sweet potatoes, homegrown mushrooms and a rampant use of other whole grains as opposed to wheat that’s so highly processed here in the United States.

Without delving too much more down memory lane, suffice it to say, in my time there, I learned to love a lot of new food, so much so, that anytime I happen upon an East Asian supermarket, I seek out the ingredients that makes me reminisce in the kitchen and, for a second, consider another year of teaching there. 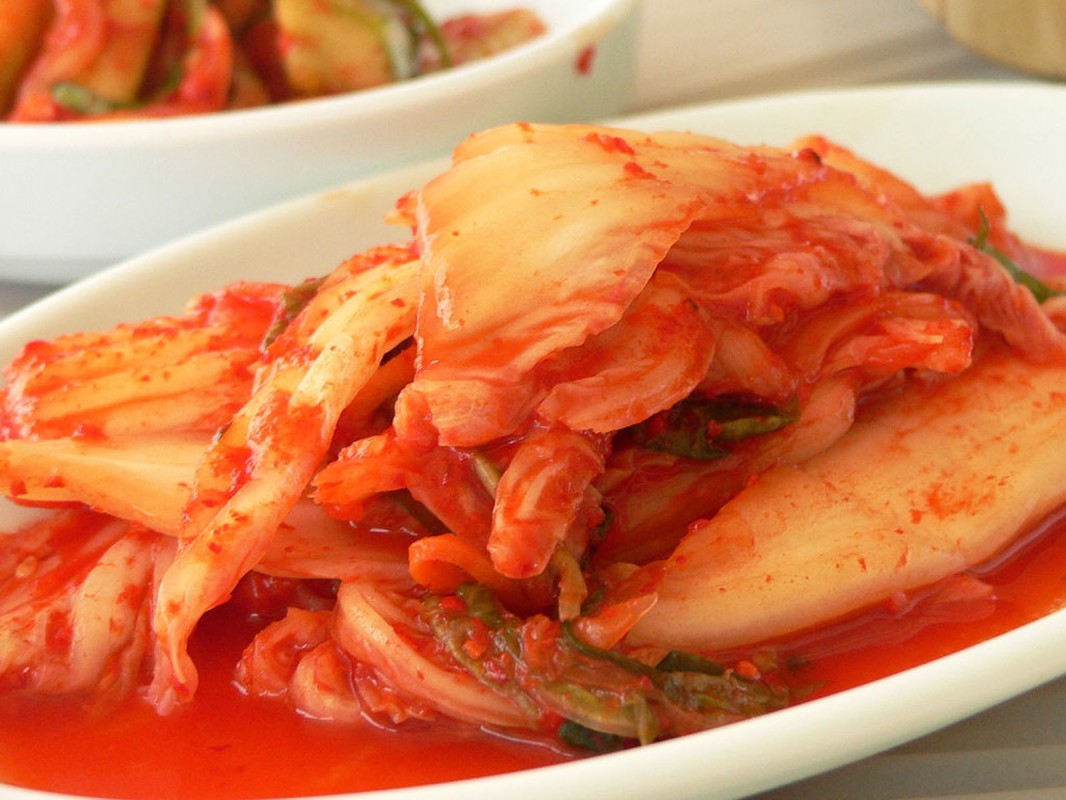 Kimchi is probably more ubiquitous on the Korean table than rice, and it is included in breakfast, lunch and dinner. (I even saw it in burger form.) It’s a spicy fermented cabbage. Typically, it has seafood brine or fish sauce added to it, but it can also be done completely vegan at home. I used to frequent a vegetarian buffet near my house that had a several versions (they can be crunchy or soggy, use different types of cabbage, etc.) I could have. I couldn’t get enough of it.

Kimbap was introduced to me as Korean sushi, but in actuality, it isn’t. While raw fish is quite a big thing there, in fact, kimbap is a seaweed (kim) and rice (bap) roll stuffed with virtually anything from ham and eggs to American cheese slices. For me, it was crunchy pickled radishes, cucumber and carrot. Sometimes there would also be marinated mushrooms. It is the go-to to-go food of the country.

Bibimbap is to Korean cuisine what the burger is to American cuisine. Everywhere is going to have some version of it, and it has acted as a fantastic base with which cooks can play. The classic bibimbap however is a bowl of rice topped of with fresh vegetables — stuff like cabbage, carrots, sprouts, green onions, and marinated mushrooms — then combined with Korea’s famous gochujang (hot pepper paste). At home, it can be funked up with some tofu and spinach to boot.

Doenjang Chiggae is a soup with a soybean paste as its base. It typically has clams, but I learned to ask for it without them, which left me with a wonderful assortment of tofu, mushrooms, onion, potato and zucchini. Served spiced with red pepper flakes and with a side of rice, kind of like gumbo, it was a fantastically filling soup. (If ordering it in a restaurant, be sure that fish broth is not used as the liquid.) At the supermarket or online, simply look for doenjang, the soybean paste.

Ttoek or rice cake, provides a wonderfully stern and chewy texture that, as a vegan, I rarely get to enjoy. Ttoek is served many ways, sometimes topped with sickly sweet syrups or stuffed with treats, grilled, deep-fried, or even tossed in a spicy sauce for a dish called ttoekbokki. (Ttoekbokki is a street food, generally with fish paste patties in it, but I made it at home every Friday night.) You could also use a vegan fish sauce as another option.

Any and all the ingredients necessary to make these dishes will be available at just about any Asian supermarket, and they won’t cost a bundle either. The food is delicious and healthy. If you’ve never tried them, I highly recommend you do so. Your body and taste buds — especially if you are into spice — will be pleased.

For more ethnic dishes see: How to Add Ethnic Flavors to Dishes, Around the World in 8 Vegan Recipes,