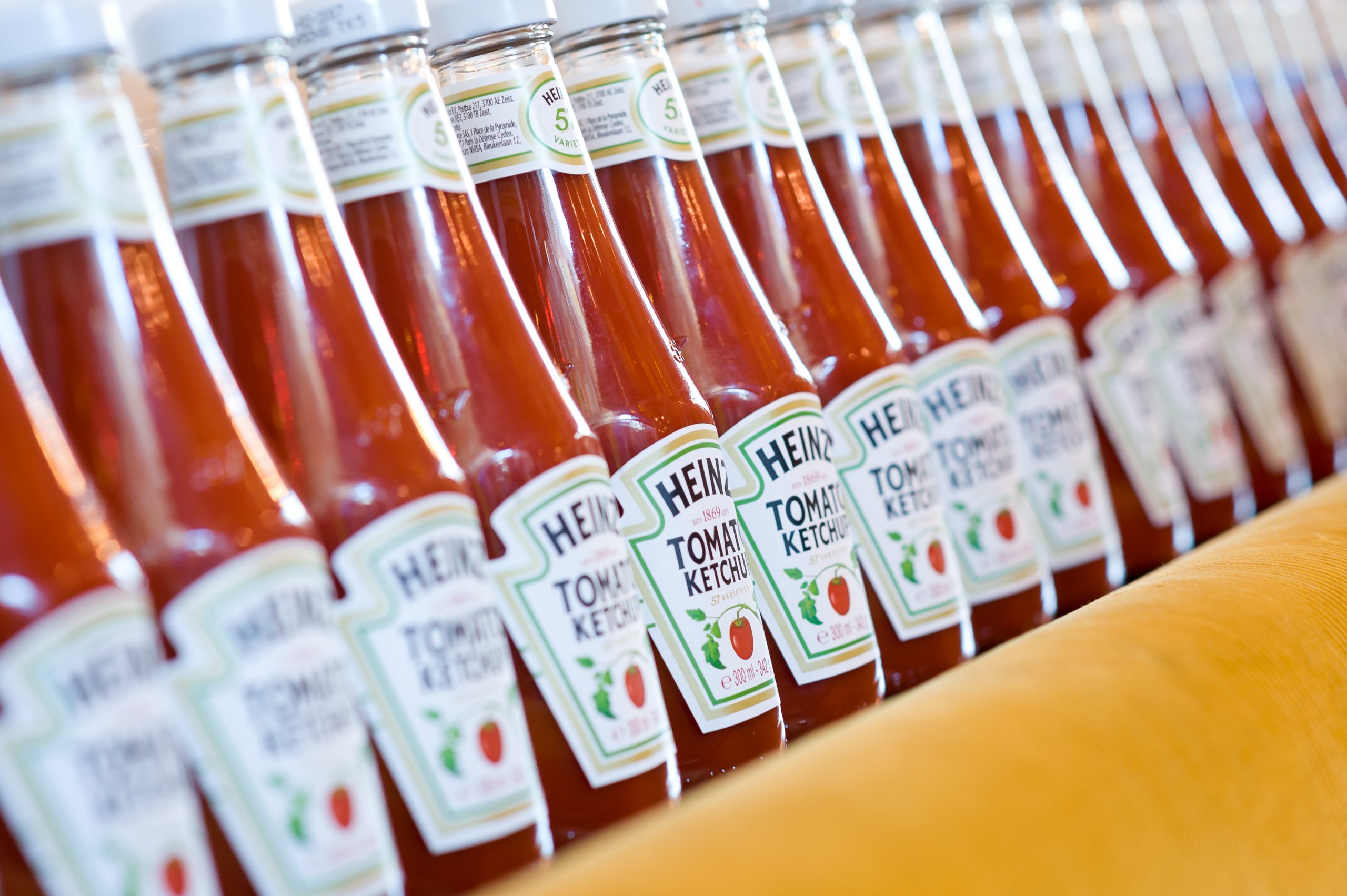 It’s heartwarming to see small vegan companies like Miyoko’s grow and break into the national marketplace.  And it’s exciting when vegan companies like Beyond Meat and Impossible Foods make a huge splash. But in some ways, it’s an even better sign when multinational corporations like Nestlé start vying for the plant-based marketplace—because we know these companies are after profits.

Kraft Heinz Co. is quickly becoming one of these companies.  In 2021, Heinz announced new vegan sauces in the UK, including Vegan Mayo and Vegan Salad Cream.

And this past week, Heinz launched an innovation challenge.  According to Food Business News, “Kraft Heinz Co. is seeking help from startups to develop new applications or ingredients featuring beans and pulses. The company has partnered with the organizers of the Future Food-Tech series.”  Now, according to the Grocer, Heinz is also planning to launch more plant-based products: plant-based BBQ meats and sauces. Although Heinz has so far declined to comment, the Grocer reports that Heinz has applied to register the name “VBQ” as a trademark.  Hopefully, this means that more mainstream vegan BBQ options are on the way.

Here are some vegan BBQ recipes that you can use this summer: