Donuts With Non-Traditional Flavors and Fillings Are Currently Trending! 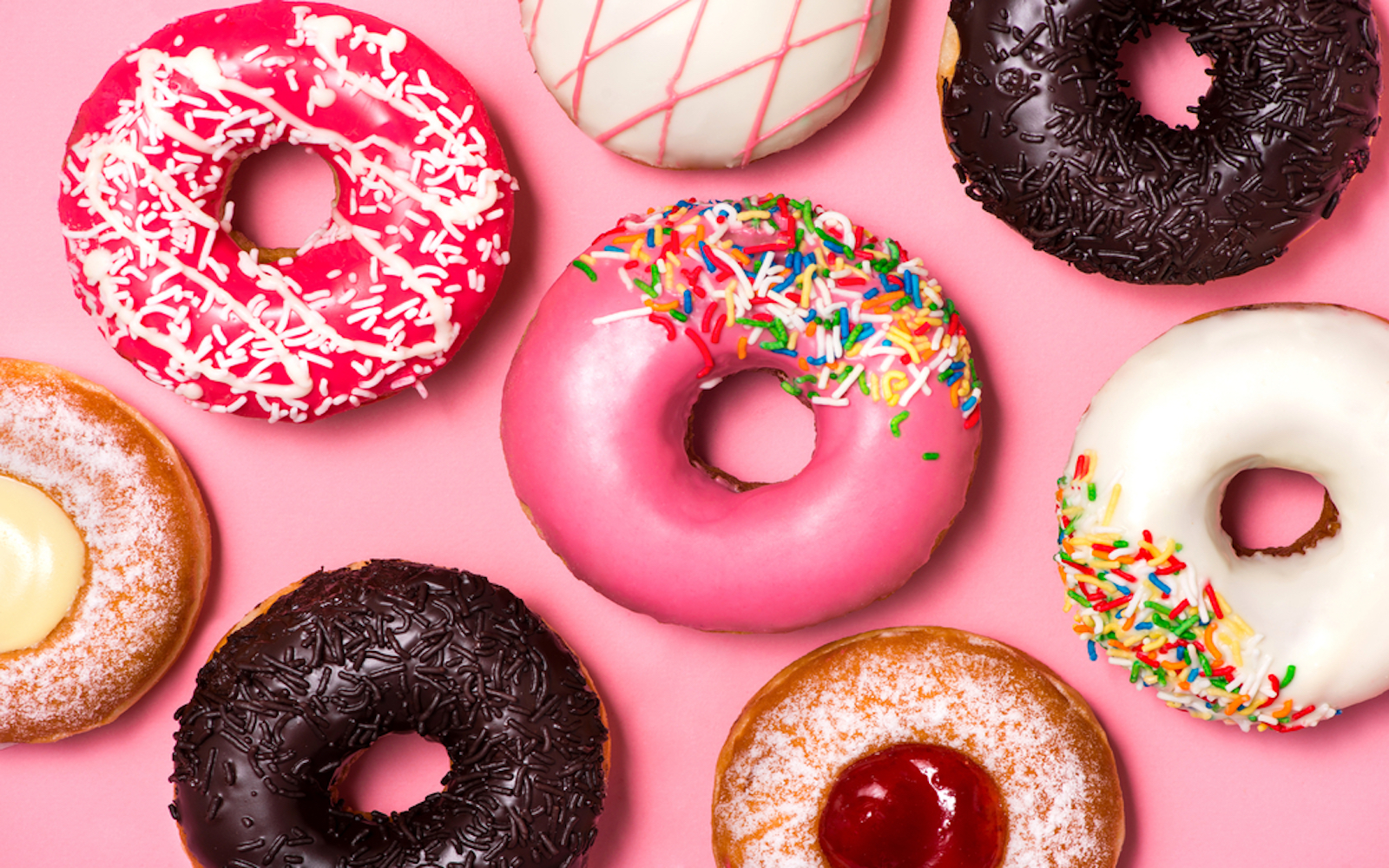 Annually, the National Restaurant Association has their “What’s hot culinary forecast” and this year, donuts that make a statement are trending wildly. Donuts with “non-traditional fillings” are leading food trends at number 17, with 64% of surveyed chefs agreeing with the donut demand. It comes as no surprise that many of the vendors at the National Restaurant Association in Chicago featured a variety of interesting, and delicious, takes on the staple circular pastry option.

A new consumer survey created by Dawn Foods Products showed that the majority of youth preferred unique and interesting, if not slightly odd flavors over typical chocolate and vanilla. The leading flavors were: S’mores at 29%, Mango at 18%, Alcohol-inspired at 17% and breakfast cereal, bacon-infused, pb&j, and jelly all tied at 16%.

At the Chicago-based food research company Technomic, studies were conduced that pinpointed donuts as one of the fastest growing desserts on restaurant menus. Donuts have always been an American favorite, but now they, along with their unique tastes, are spreading worldwide and moving beyond the average bakery. 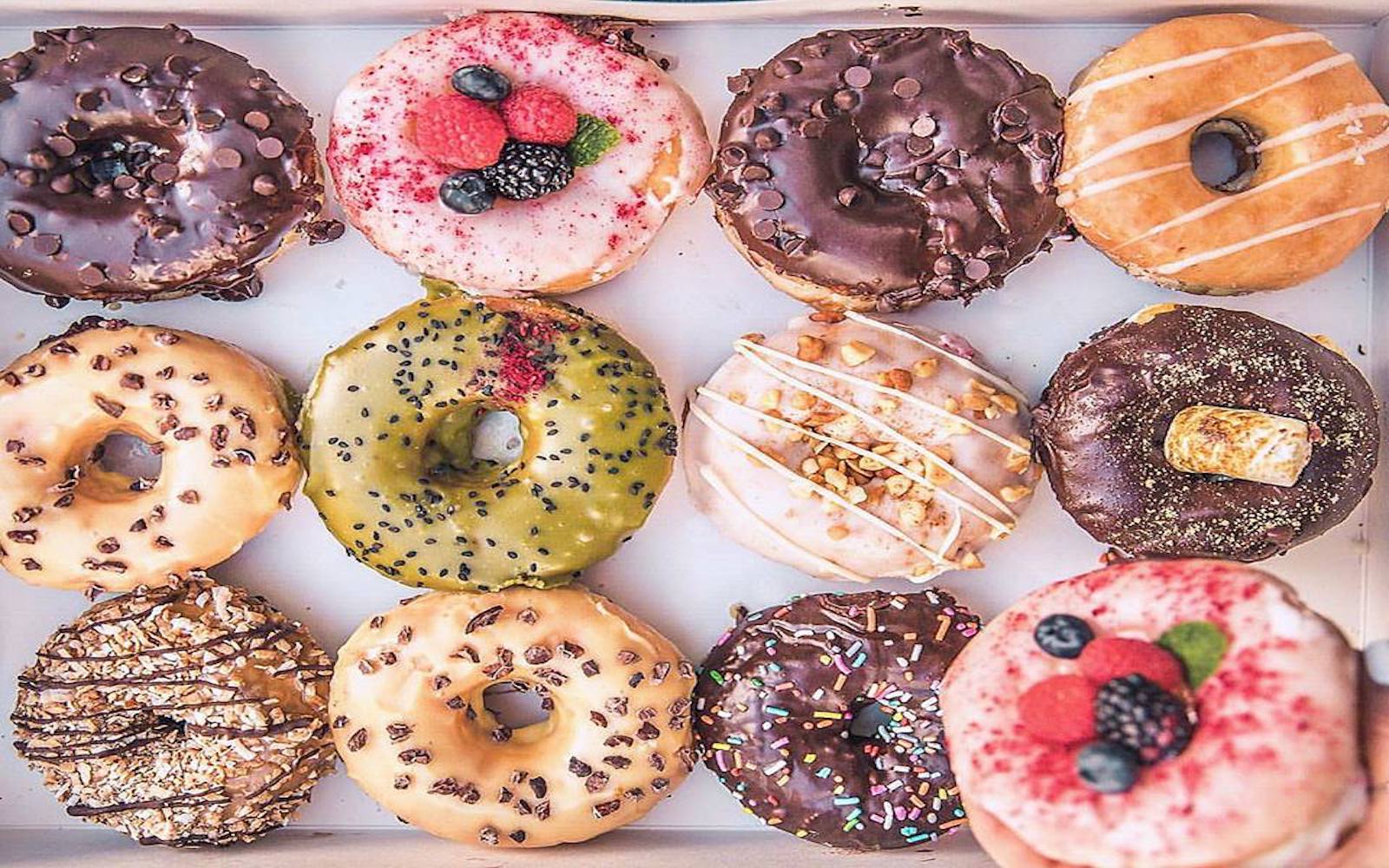 There are plenty of places that offer exclusive and unique donut flavors. VooDoo Doughnuts features toasted coconut, peanut butter and jelly, and an Oreo-topped vegan version. Donut Friend in LA has a vanilla cake donut dipped in chocolate and topped with caramel, one covered with a fruit glaze, and a matcha covered donut as well.

Try some of the popular vegan flavors taking over!

We have plenty of delicious vegan donut recipes from our Food Monster App!

These S’mores Doughnuts have everything you would want. Chocolate? Marshmallow? Graham crackers? Each one is tasty in its own right, and amazing when put together, a point perfectly proven by this recipe for fluffy doughnuts coated with cocoa icing, drizzled with melted marshmallow, and topped with crushed graham crackers.

These Raspberry White Wine Glazed Doughnuts are a great recipe to use up the last of a bottle of wine, or as a great alternative to a piece of cake for dessert.

These Coconut Maple Bacon Doughnuts are right on brand with the bacon-infused trend, except this bacon is faux. The doughnut is a guilt-free cake style donut, so no frying here, and the bacon simply requires marinating thick coconut flakes in a mixture of soy sauce, liquid smoke, and maple syrup.

And for a cereal topped donut, try these vegan Cereal Doughnuts! They’re fluffy, sweet, and airy, slathered in a decadent sugar icing, and then topped with crunchy cereal.