Beyond Meat Is Adding a Plant-Based Sausage Product! 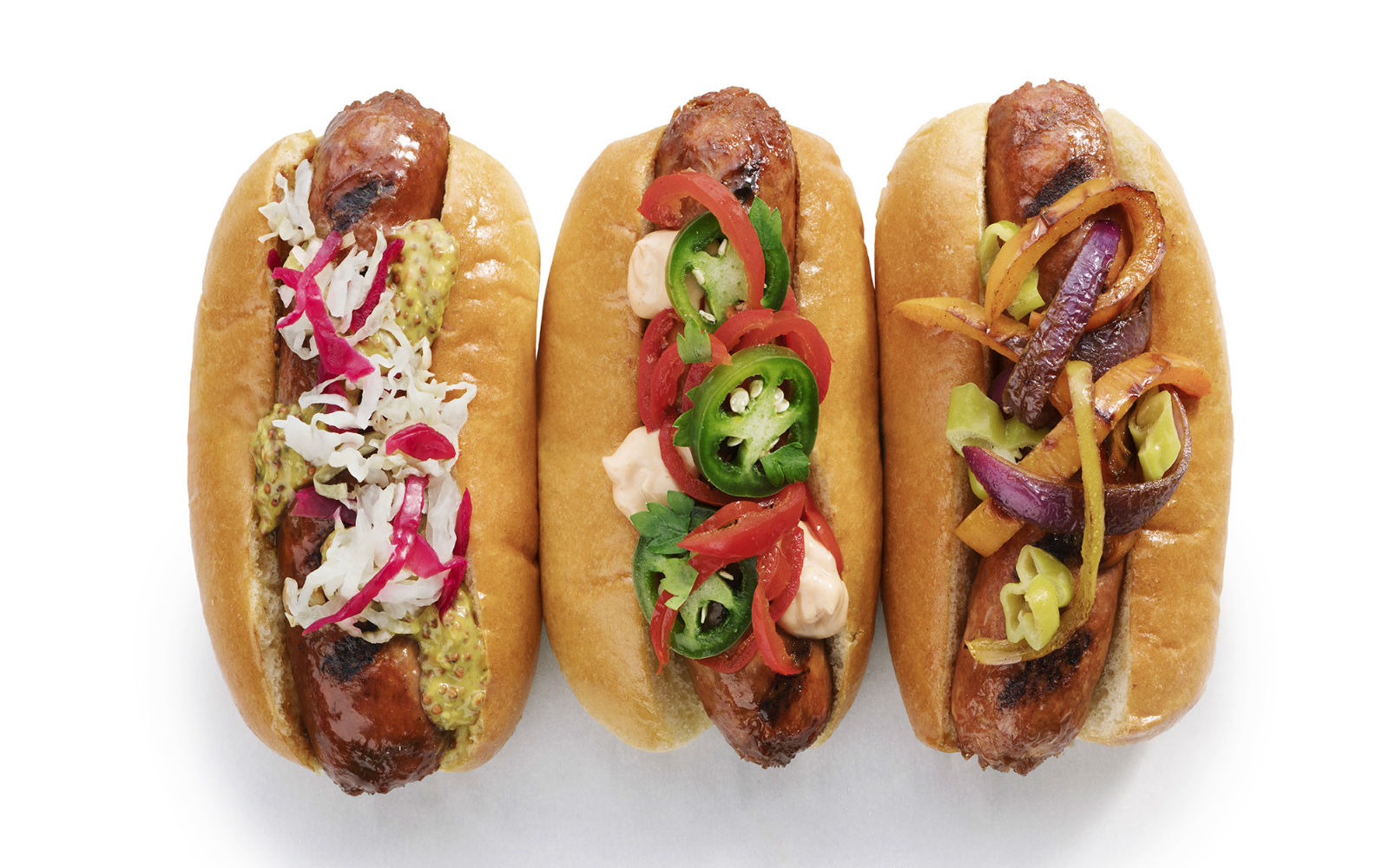 Beyond Meat has had an exciting past few months. From Leonardo DiCaprio investing in the company to Tyson Foods taking a five percent ownership stake. To top that, Beyond Meat just announced the production of a new product: Beyond Sausage. The product comes in three flavors including Hot Italian, Sweet Italian, and Brat Original. For the past year, the company has focused on creating this product which launched on December 18, 2017 at a restaurant booth in a Whole Foods in Boulder, Colorado. It currently sells for $8 and included a bun with unlimited toppings. 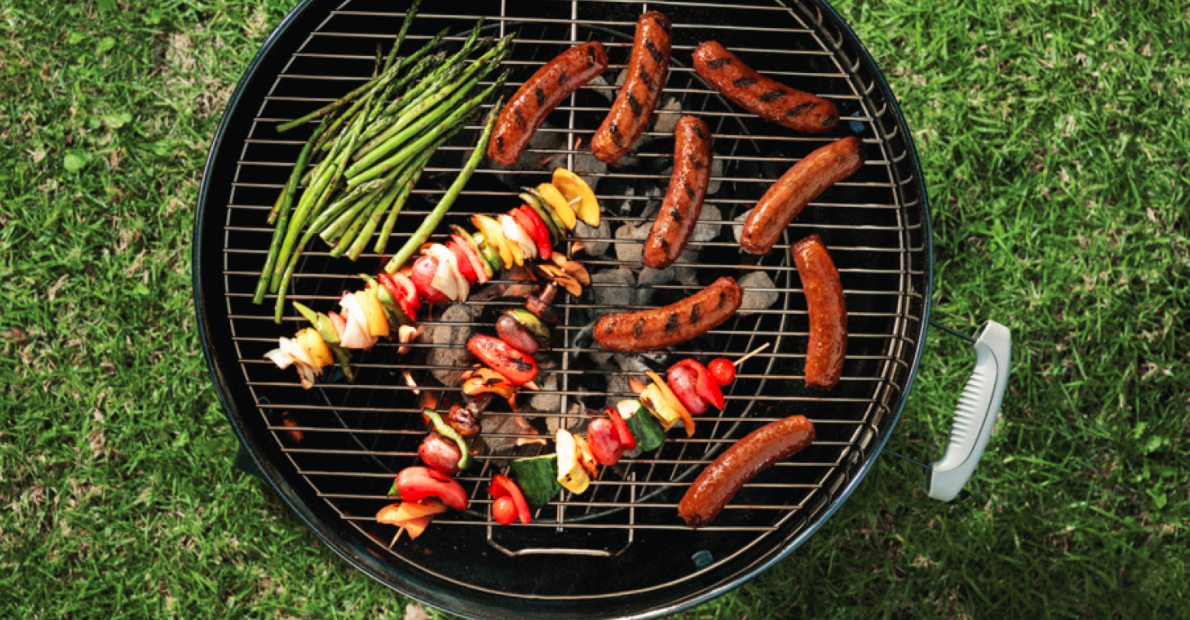 CEO of the company, Ethan Brown, said, “This is part of the continuum for us. It’s really been a mantra for us that we want to relentlessly and rapidly innovate.” He also explained why beyond meat expanded from burgers to sausages stating “processed meats including sausages are continuing to receive attention for health considerations”. So, Beyond Meat wanted to offer a plant-based product to consumers as an alternative to these processed meat products.

The plan is to eventually expand the sausage as a take home product. More details on the next stages will be announced in January.

Make Your Own Sausage at Home!

These Homemade Spicy Italian Sausage by Rhea Parsons are firm enough to hold up on the grill. When you cook them, they are crispy on the outside, tender on the inside but not mushy, and filled with spicy, Italian flavor. Using black-eyed peas instead of pintos removed the “beany” taste and provided a neutral background for the spices to shine through.

These Glamorgan Sausages in Eggplant Bacon Wraps by Mouthwatering Vegan are a traditional Welsh sausage, with the main ingredients being leek and cheese. This recipe is inspired by the ‘devils on horseback’ recipe, which is usually prunes or dates wrapped in bacon. Smoked eggplant/aubergine substitutes for bacon in this recipe.

These Smoky Black Bean Sausages by Sarah Pether are easy to make and so delicious. All you need are a can of black beans and a few other items from you pantry to get started.

Want more sausage recipes? Check out these Seitan Sausages Four Ways by downloading the Food Monster App, which is available for both Android and iPhone, and can also be found on Instagram and Facebook. The app has more than 10,000 plant-based, allergy-friendly recipes, and subscribers gain access to new recipes every day!