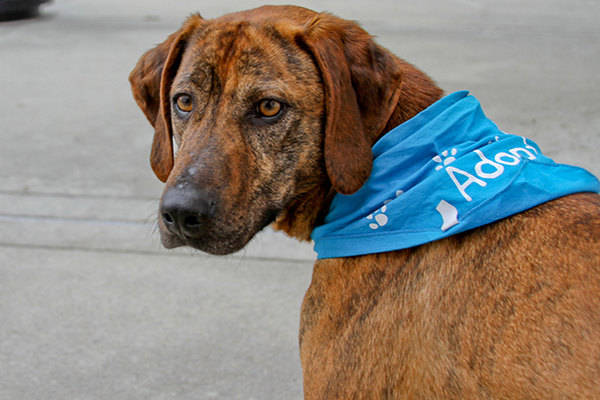 Animal rights groups are applauding the Los Angeles City Council’s tentative adoption of an ordinance that officials say will prevent tens of thousands of animals each year from being euthanized in city shelters.

Los Angeles could become the largest city in the nation to ban pet shops from selling commercially bred dogs, cats and rabbits. The smaller nearby California cities of Irvine, Hermosa Beach and West Hollywood have already passed similar bans, but animal rights activists are hoping other large cities, like Chicago, will follow suit.

The LA Times reported the ordinance would still allow individuals to purchase animals directly from commercial breeders. Pet stores, though, would only be able to sell animals obtained from shelters, registered rescue groups and humane societies.

Stores would face a penalty of $250 for a first violation with rising penalties up to $1,000 for a third strike.

Some pet shop owners believe the restriction is unfair. The Huffington Post reported one such owner, Evelyn Mazor of Puppy and Me said, “[P]eople should have a choice. If they want to go to a shelter, they have every right to do that. But if they want to come to a store to buy a pure-bred and healthy puppy, they have the option to do that as well.”

The bill, introduced by Councilman Paul Koretz whose own pet died after what he believes was an illness caused by the conditions of the puppy mill that sold him the dog, is intended to target unsanitary, inhumane breeding facilities while reducing the need to euthanize animals. California municipal shelters take in about one million dogs and cat each year and must euthanize about half of them.

Because the ordinance did not pass unanimously (12-2), the council will vote again next week. A simple majority on this second vote will pass the ordinance.