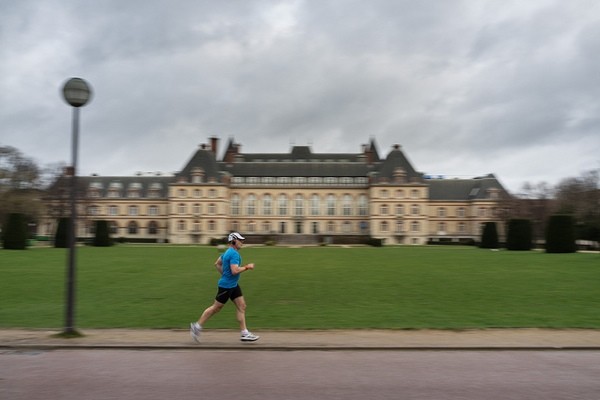 Over the past year or two, scientists have made notable advances in their understanding of how the brain works during, and now after, exercise.

In a study published last year, researchers found that the brain’s energy stores (aka glycogen) drop significantly with prolonged exercise. The drop in glycogen concentration is especially pronounced in the frontal cortex and the hippocampus, two areas of the brain involved in thinking, memory, and, unsurprisingly, the mechanics of moving.

The latest study on this topic, published in this month’s edition of the Journal of Physiology, also sheds light on how exercise affects the brain the rest of the day. Researchers studied brain glycogen levels after a single bout of exercise and after four weeks of regular, moderate-intensity running.

After a single bout of exercise of sufficient duration to cause glycogen depletion, the brain “super-compensates” and stores additional glycogen upon receiving carbohydrates. In other words, when you eat a carbohydrate-rich meal or snack after exercising, the brain engages in a form of “carbo-loading” that leaves brain glycogen levels higher than before the bout of exercise. This super-compensation effect seems to disappear after 24 hours in non-regular exercisers.

While additional research is needed to conclude that regular exercisers necessarily have better, sharper brains, this latest study is a step towards a more complete understanding of exercise-enhanced cognitive function.