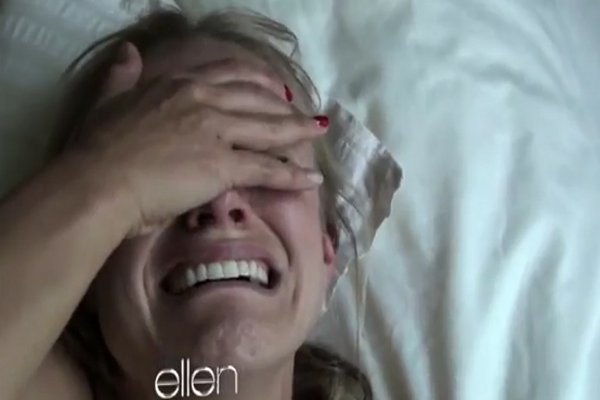 Actress, Kristen Bell was on the Ellen Show to promote her new film, Big Miracle, but the conversation quickly veered towards Kristen’s longtime obsession with adorable sloths.

Kristen narrated a recent incident, when her fiancé Dax Shepard surprised her on her 31st birthday with ‘something special.’  Kristen, was so overjoyed when she realized it was a sloth that she cried uncontrollably.  She also shared the video in which Dax captured her emotional state. When Ellen joked that she had a sloth for her, Kristen started to get emotional again.

This is a hilarious and must-watch video!