Thunderstorms Can Be Terrifying for Shelter Dogs, So These Kind Volunteers Step In for Much-Needed Cuddles 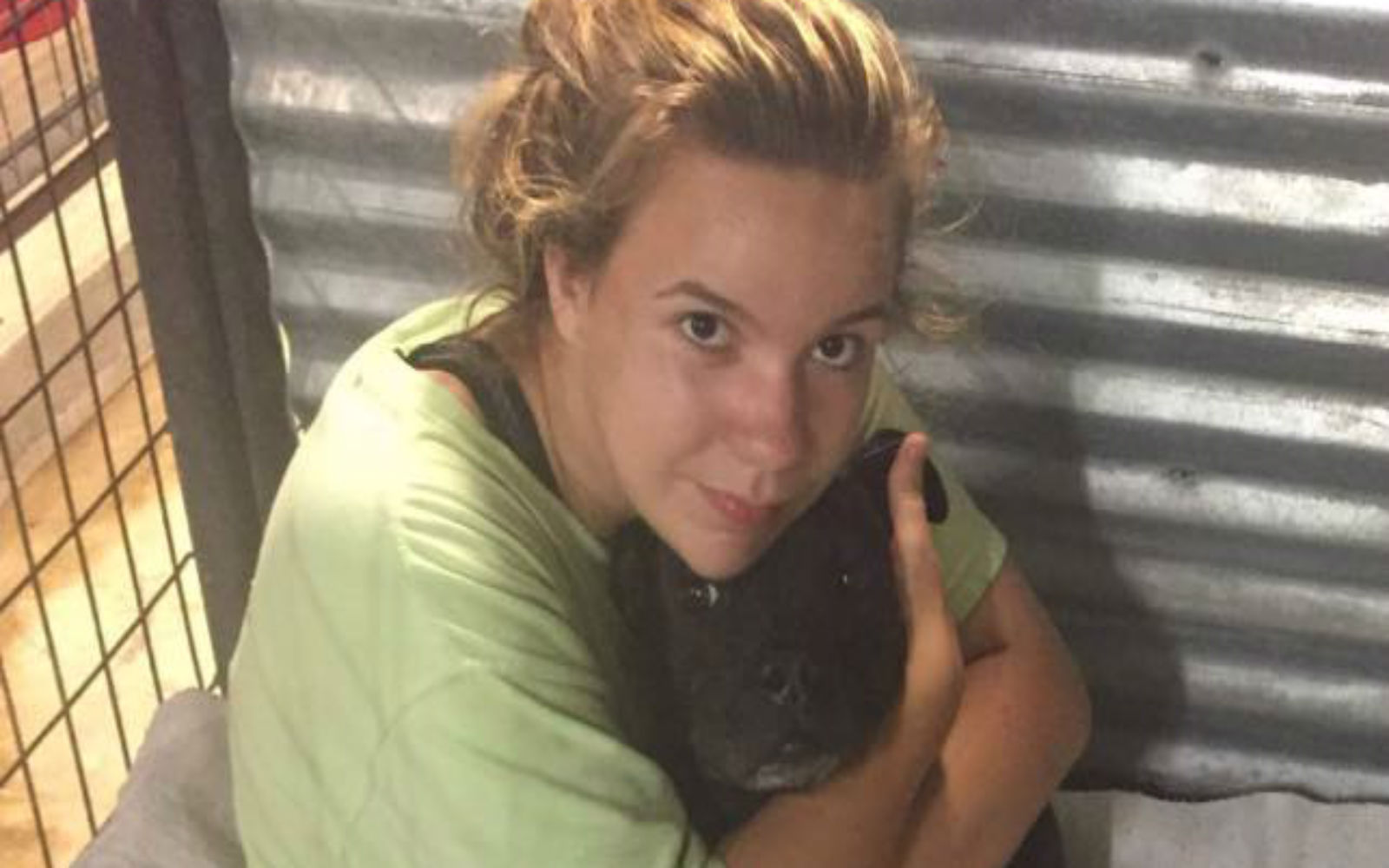 Southern Cross Animal Rescue is highlighting what a frightening environment a shelter can be for animals, particularly in the middle of a storm.

Shelters can be a loud and crowded place for the animals who end up there. Typically, kennels are tight because most shelters are overrun with needy animals, and the environment can be stressful for new and scared dogs and cats.

Combine those cramped conditions with the noise of a thunderstorm, and it is a recipe for anxiety and fear. Dogs who may be adjusted to living the shelter life begin to cower and shake at the first peal of thunder, and they won’t be themselves again until long after the storm subsides. 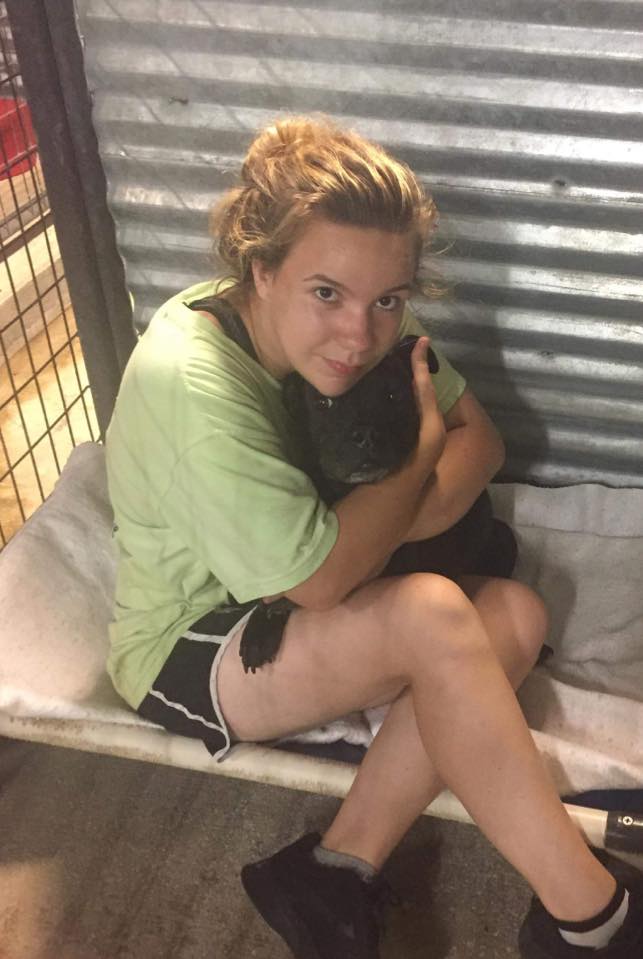 Luckily, Southern Cross Animal Rescue has a dedicated team of volunteers who sit with these dogs during bad weather to give them some reassurance. 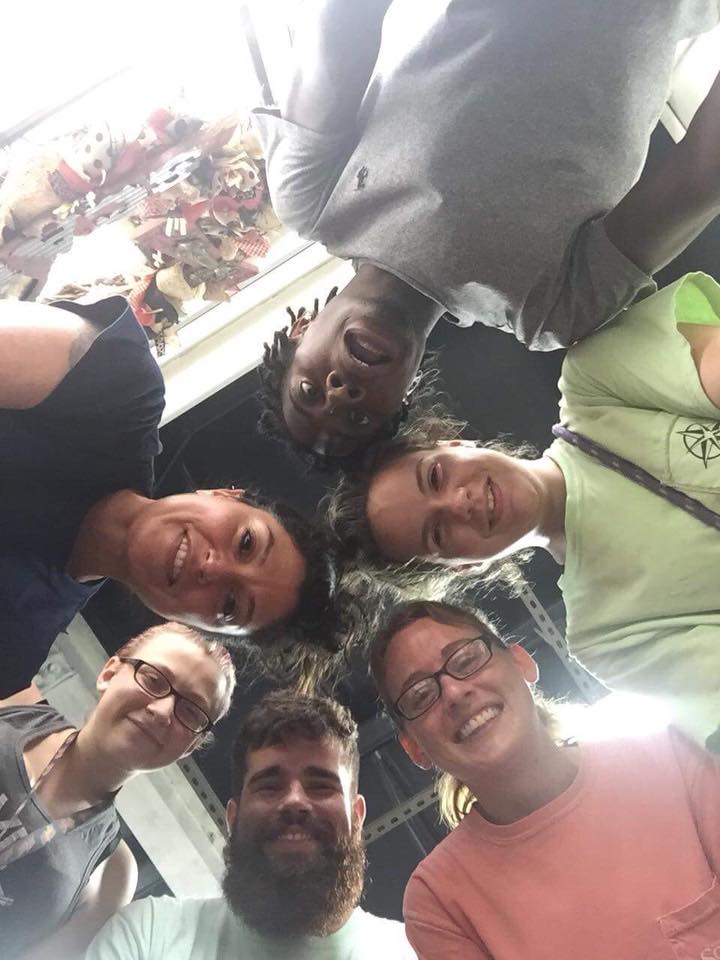 Some of the dogs need even more than cuddles to keep them calm, relying on anti-anxiety medication to get them through the worst of storms. Sometimes even that might not be enough, and these poor frightened dogs can even turn on each other out of sheer fear. Thankfully, having a soothing volunteer can help lower the risk of any outbursts. 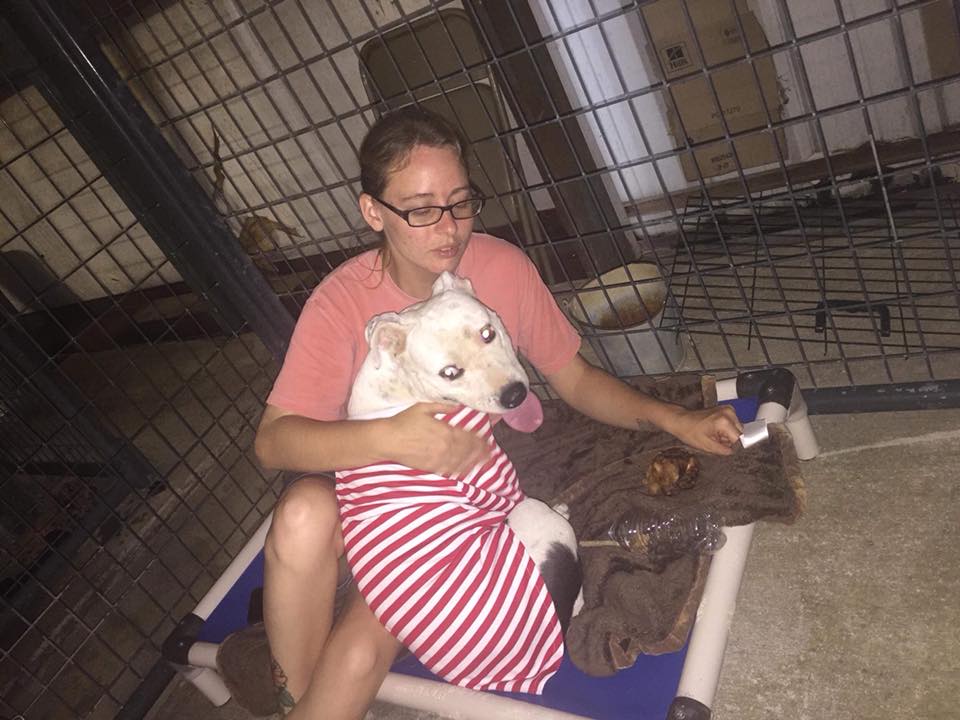 6.5 million dogs and cats enter shelters throughout America every year. 1.5 million of those will go on to be euthanized because there simply aren’t enough people coming forward to give them homes. The need for us to become a world of animal adopters rather than animal buyers has never been greater than now. The cycle of puppy mills and neglect has to be broken. These poor defenseless animals need to be shown that life is not about cruelty or being locked up with other dogs for hours on end, jumping at the slightest sound of thunder or any loud bang.

Southern Cross Animal Rescue works tirelessly to help with the pet overpopulation problem in the South, through animal rescue, public education, community outreach, foster networks, and transportation programs. If you are looking for your next companion animal and are considering adopting, please get in touch.