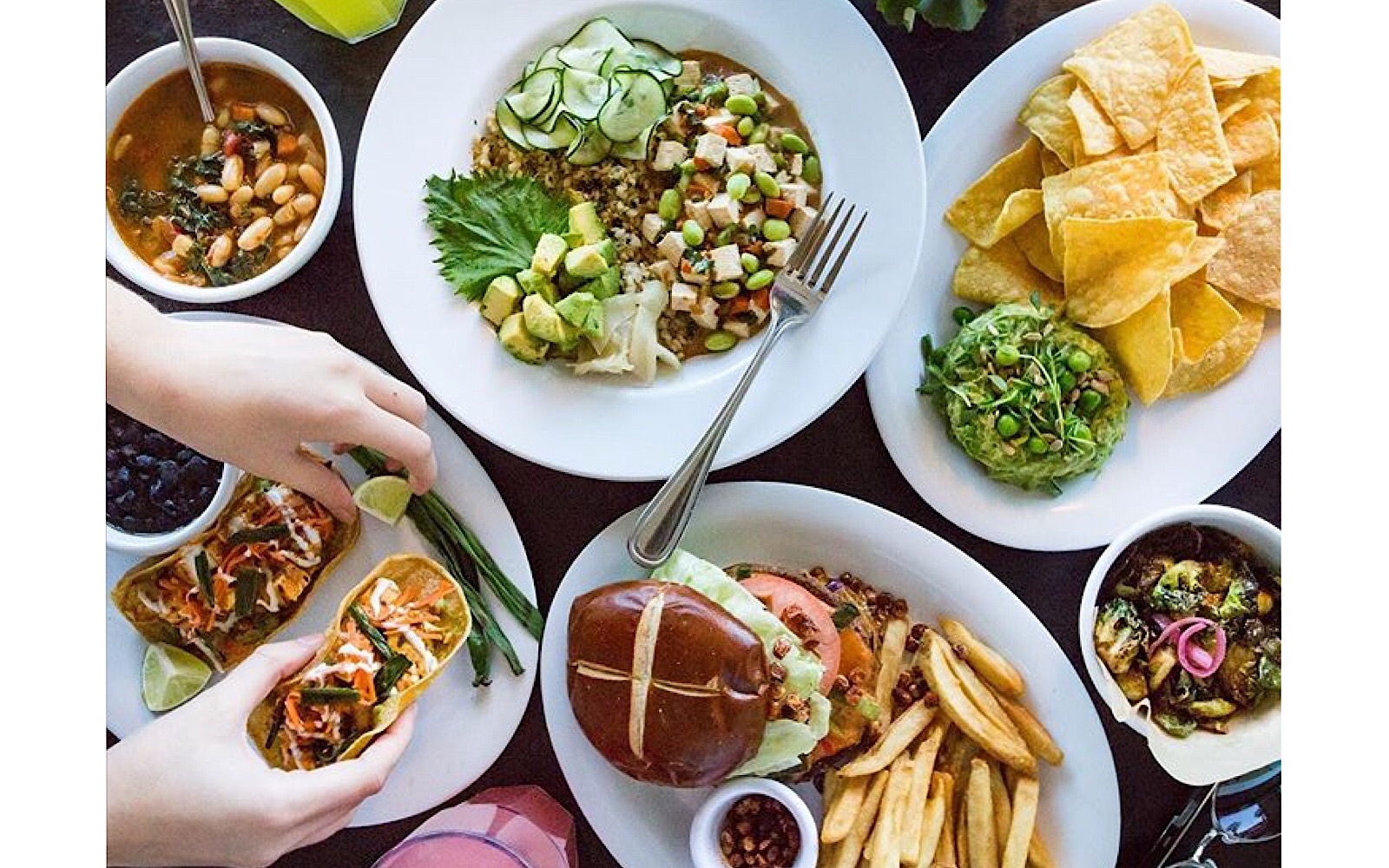 There is no denying that the future of food is indeed plant-based. As people have become more aware of the detrimental effects of the broken animal agriculture system, their food and lifestyle choices have been modified. The demand for plant-based milks is so high that the dairy industry has suffered and been forced to shut down many operating plants, and the demand for faux meats is so much on the rise that even the CEO of Tyson, the world’s top meat producer, believes the future of food is plant-based and has invested in the vegan food brand, Beyond Meat. Thankfully, this rising demand for plant-based cuisine is being met by plant-based restaurants like the fast-casual chain, Veggie Grill, who has announced they will be opening two new locations in Chicago this year! 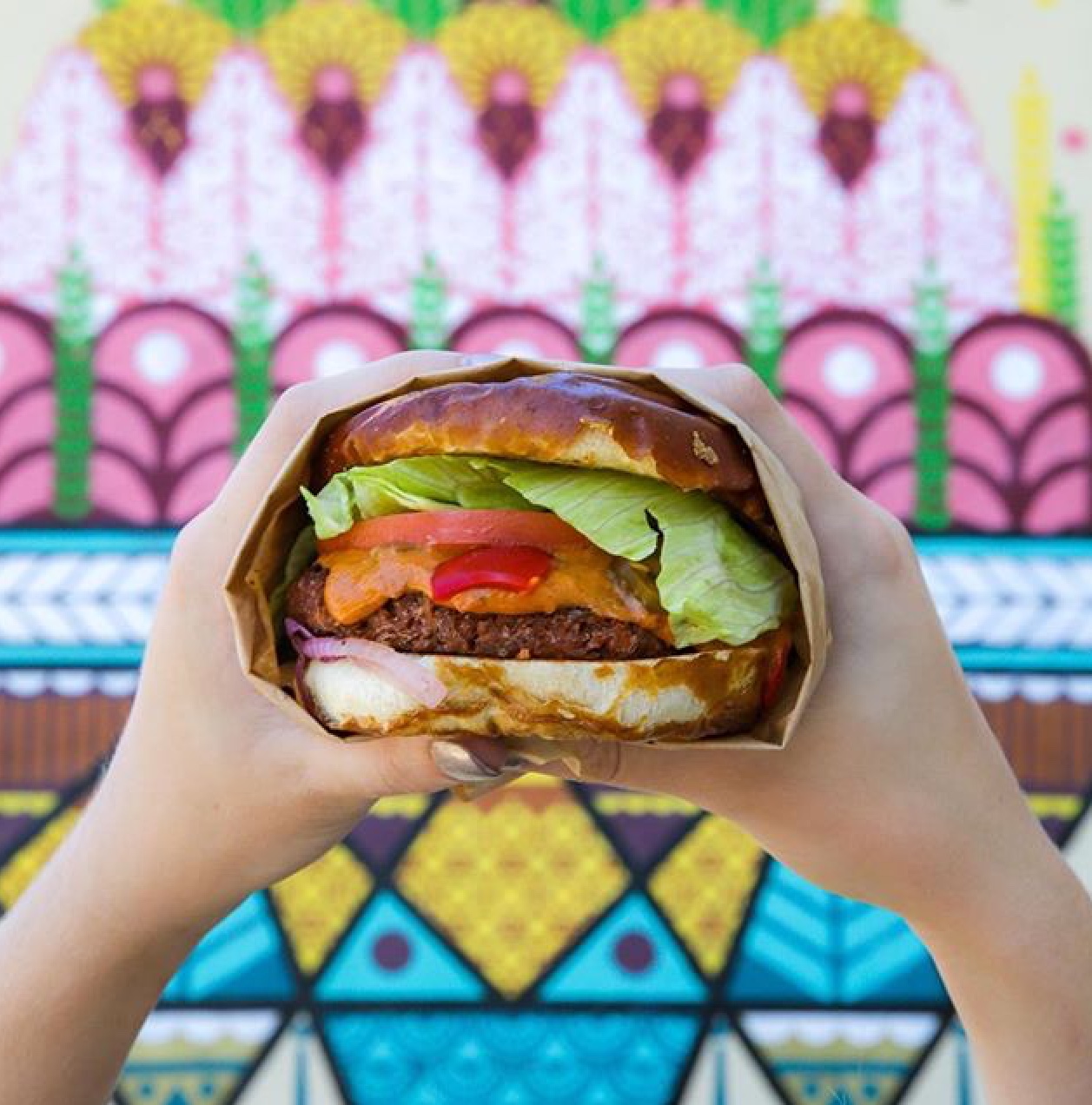 The Lakeview restaurant is set to open February 2018 and the restaurant at The Loop has plans to open in March 2018. As with all Veggie Grill locations, the menu is entirely plant-based, free of cholesterol and antibiotics, and has several gluten and soy-free items. 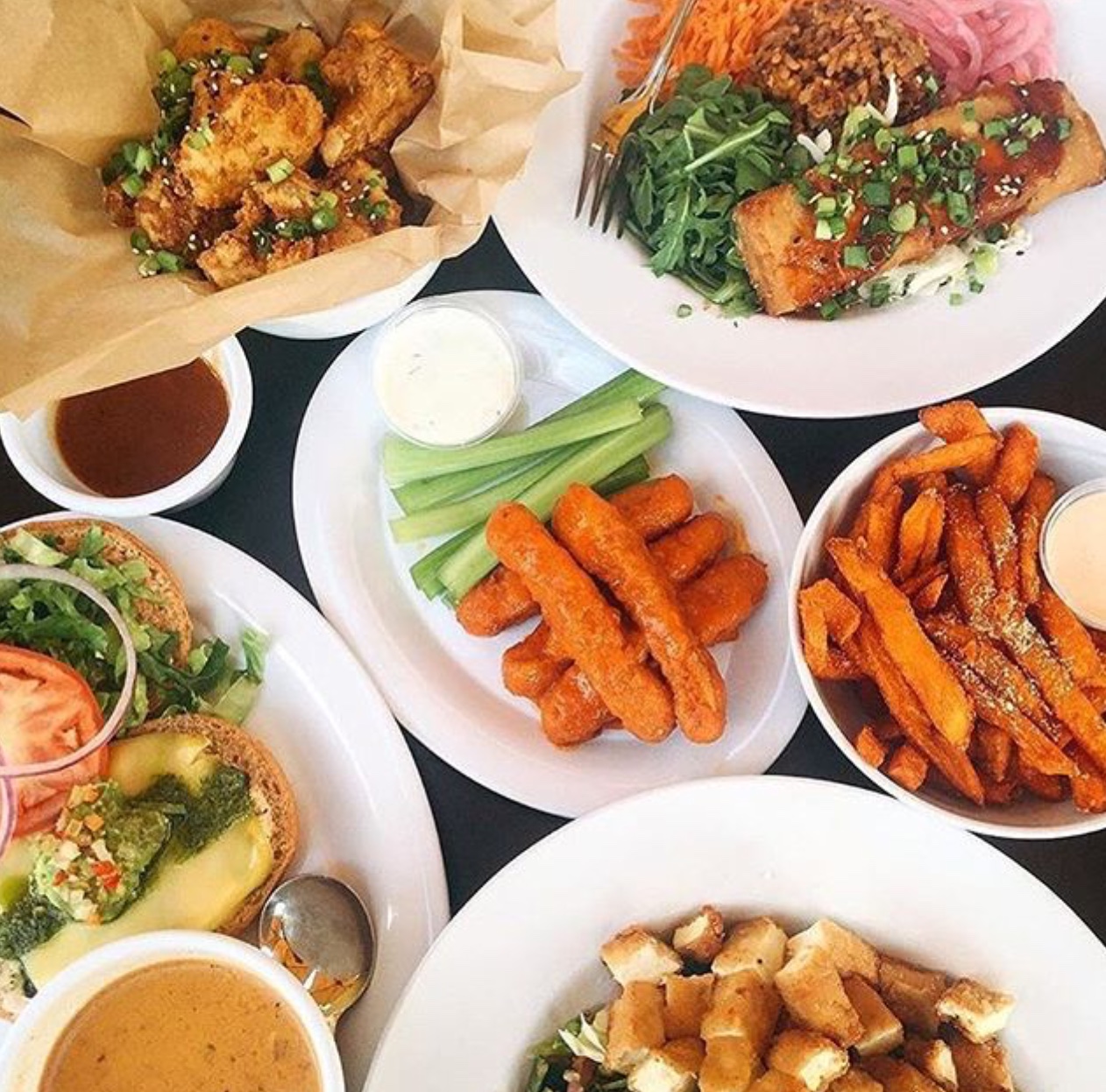 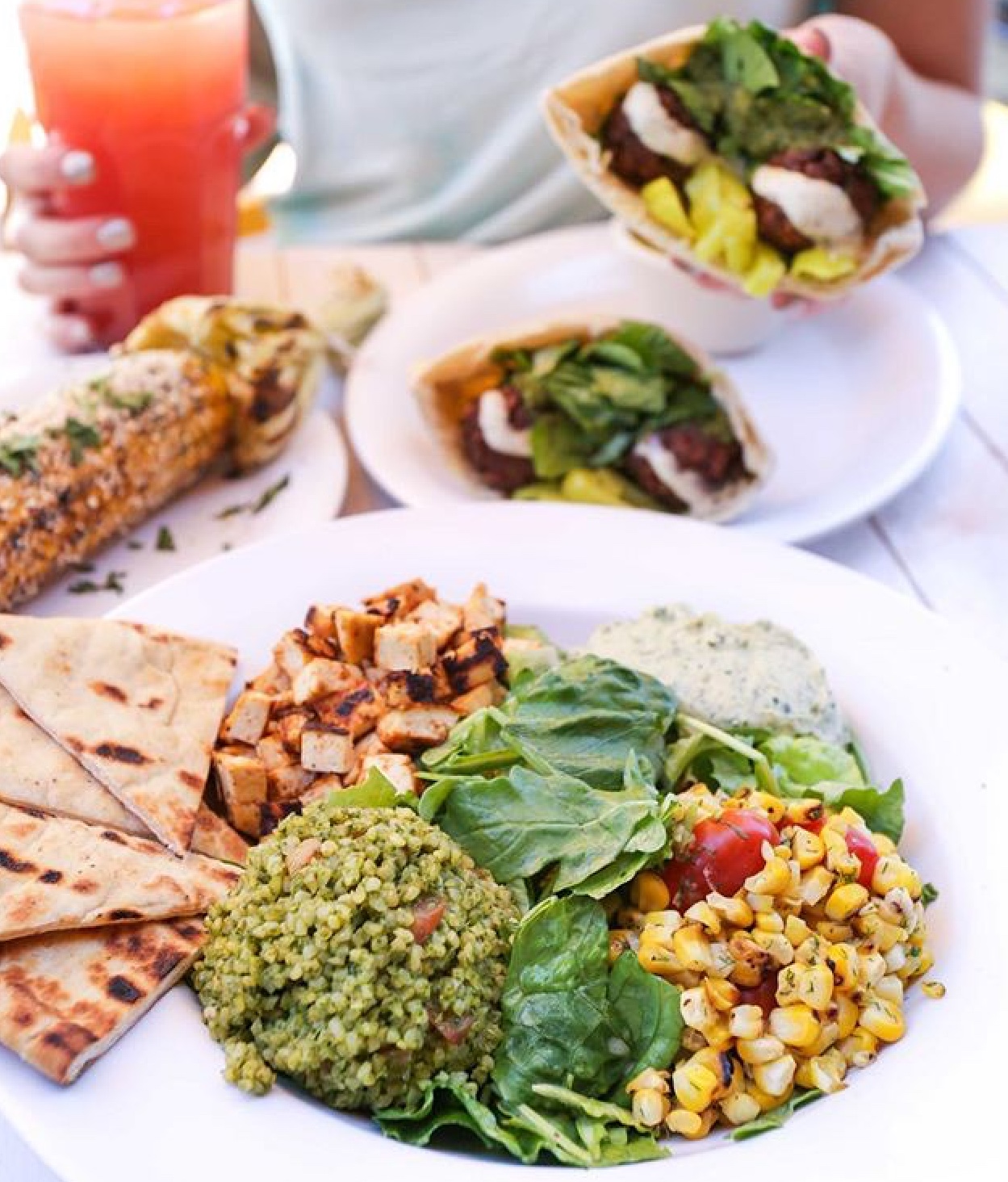 With restaurant menus like this, it has never been easier to choose sustainable, healthy plant-based options! Considering 70-80 percent of Veggie Grill’s clientele are not even vegan, let alone vegetarian, Veggie Grill appeals to more than a just niche market. Recent studies have shown that around one-third of Americans are choosing to leave meat off their plates more frequently and a 2015 survey by market analyst Mintel found that 61 percent of consumers say they enjoy menu items that heavily feature vegetables.

To learn more about Veggie Grill’s food philosophy and how they have built a vegan food empire, check out  founder TK Pillan’s recent interview on the #EatForThePlanet with Nil Zacharias podcast: