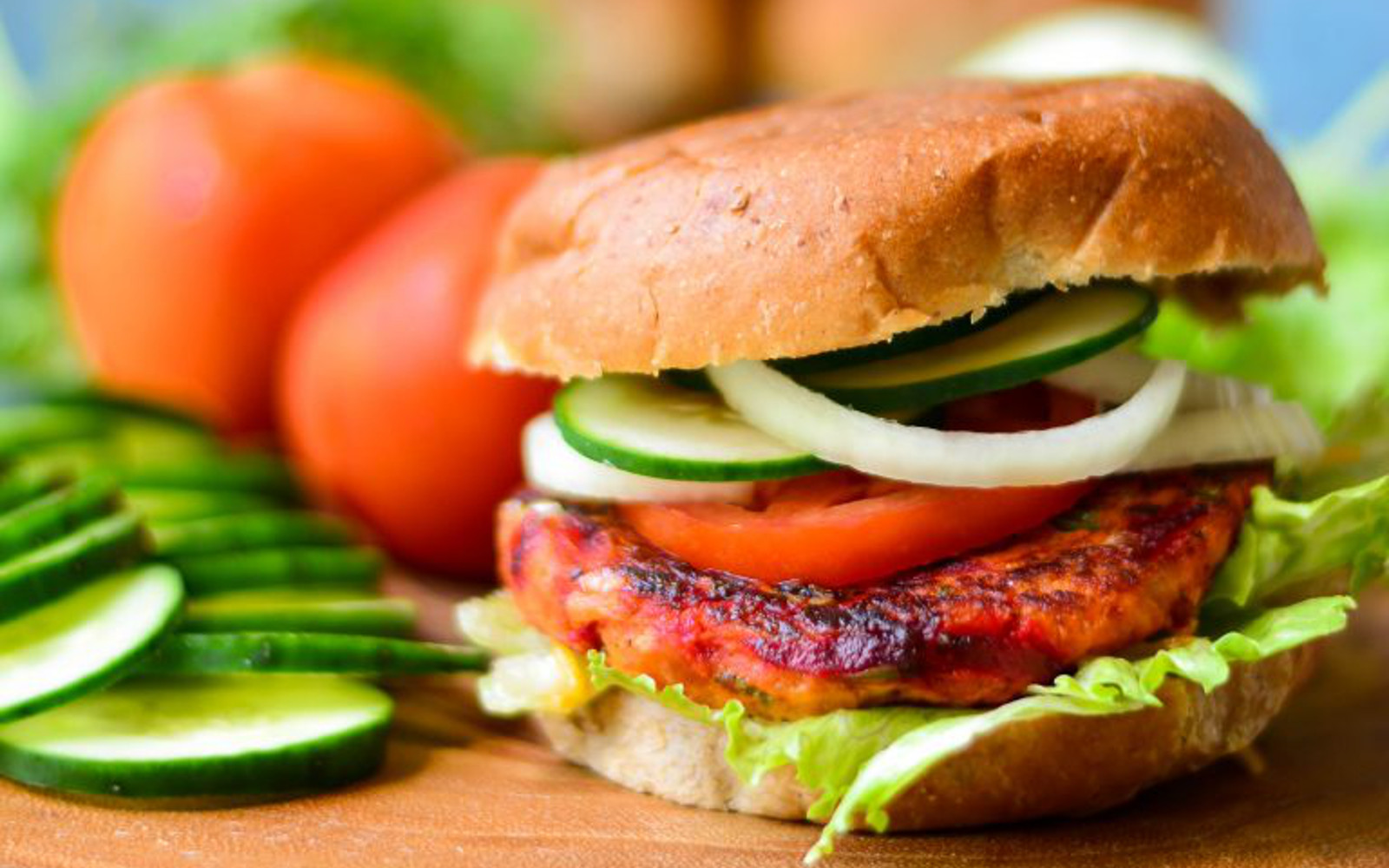 We’re living in some pretty amazing times. Not too long ago, investors didn’t give plant-based foods as much as a sideways glance. But today, it seems like everywhere we turn, another big company is staking its claim in the plant-based food industry. Just take, for example, Pinnacle Foods focusing on launching new Gardein products or General Mills investing in plant-based cheese, yogurt, and protein.

Most surprising of all, perhaps, are the steps towards a future with more plant-based protein taken by Tyson Foods, Inc, the world’s largest meat processor. Not only did they take five percent ownership of Beyond Meat in 2016, they also launched a $150 million venture capital fund that will “complement its existing investments and will focus on companies that are developing ‘breakthrough’ technology and business models.” The “breakthrough technology” that Tyson referred to is none other than plant-based protein. In a recent report on Fox Business, the meat giant’s newest CEO, Tom Hayes, had this to say: “Plant-based protein is growing almost, at this point, a little faster than animal-based, so I think the migration may continue in that direction.”

At this point, not only is focusing on plant-based foods the right thing to do considering the environmental repercussions of the meat and dairy industries, it’s just smart business practice. According to research conducted by SPINS, the leading retail sales data company for the natural and specialty products industry, the plant-based food sector has topped $5 billion in annual sales. The plant-based meat sector, in particular, reached $606 million in sales in 2016, with refrigerated meat alternatives experiencing a growth of 15.9 percent.

Our food system dominated by meat and dairy is broken and has little chance at sustainably meeting the demands of a growing population. Given protein consumption is at an all-time high, especially in developing nations, it is up to industry leaders like Tyson Foods to be part of the solution by shifting to plant-based proteins.

Tyson Foods has had more than their fair share of troubles in the past ranging from avian flu outbreaks, serious violations of worker’s rights, and the purchase of conflict palm oil. While we may not see the company make an entire 180 in terms of the types of products they offer, we also understand that any kind of large-scale change takes time — and so far, it seems like Tyson Foods may be heading in the right direction.