Vegan ‘Just Scramble’ – the Innovative Product That Cooks Just Like Eggs – Is Coming to Asia! 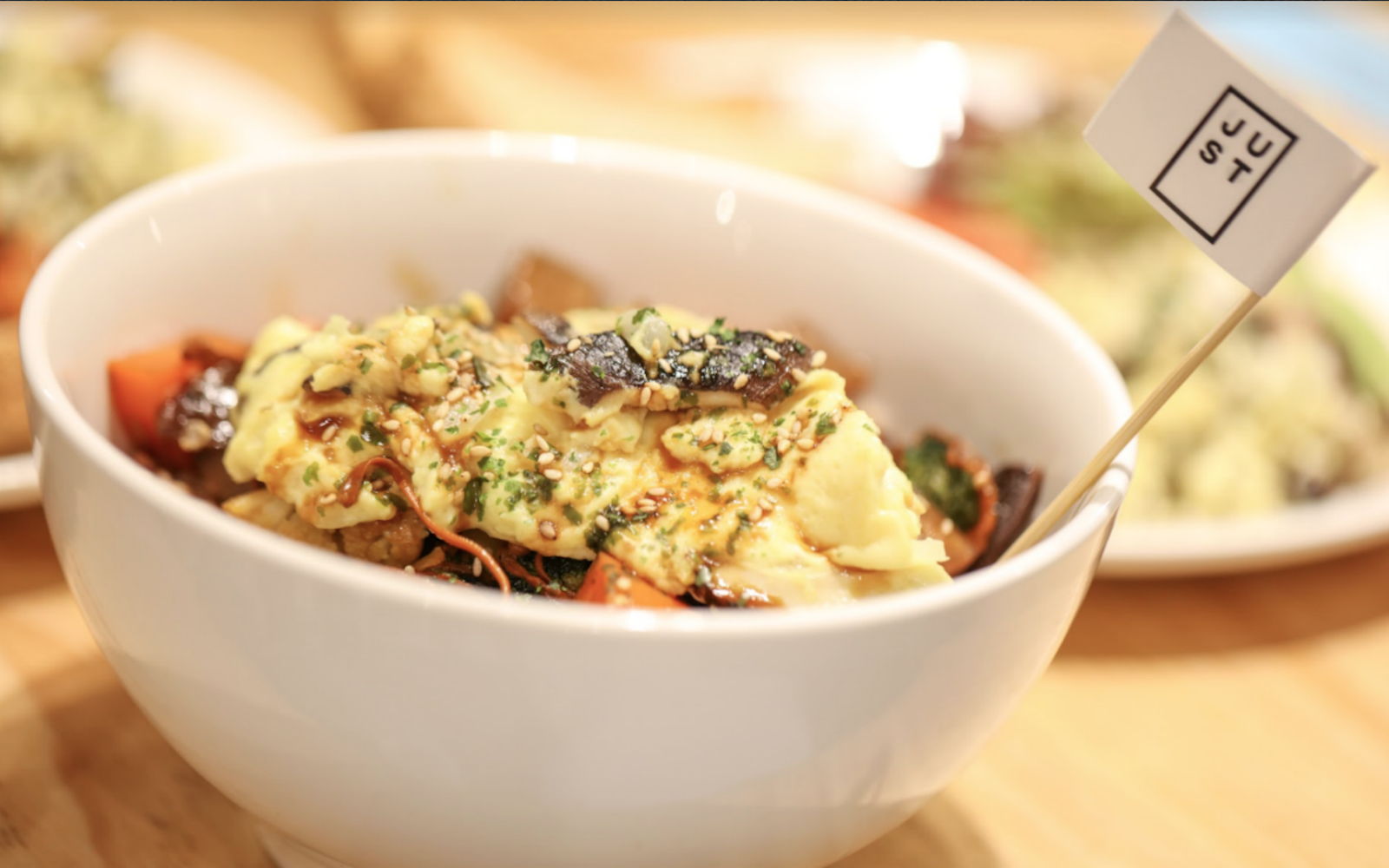 At the end of 2017, food technology company JUST (formerly known as Hampton Creek) announced the launch of their highly anticipated “Just Scramble,” a vegan alternative to scrambled eggs, in San Francisco restaurants. The company doesn’t seem to be slowing down anytime soon and has now announced their expansion into Asia with Just Scramble!

The egg-alternative is made from mung beans and scrambles just like a chicken egg – it contains just as much protein as a conventional egg and has ZERO cholesterol and antibiotics, according to JUST. Not only that, but Just Scramble requires 65 percent less water and emits 24 percent fewer carbon emissions to produce than conventional eggs. 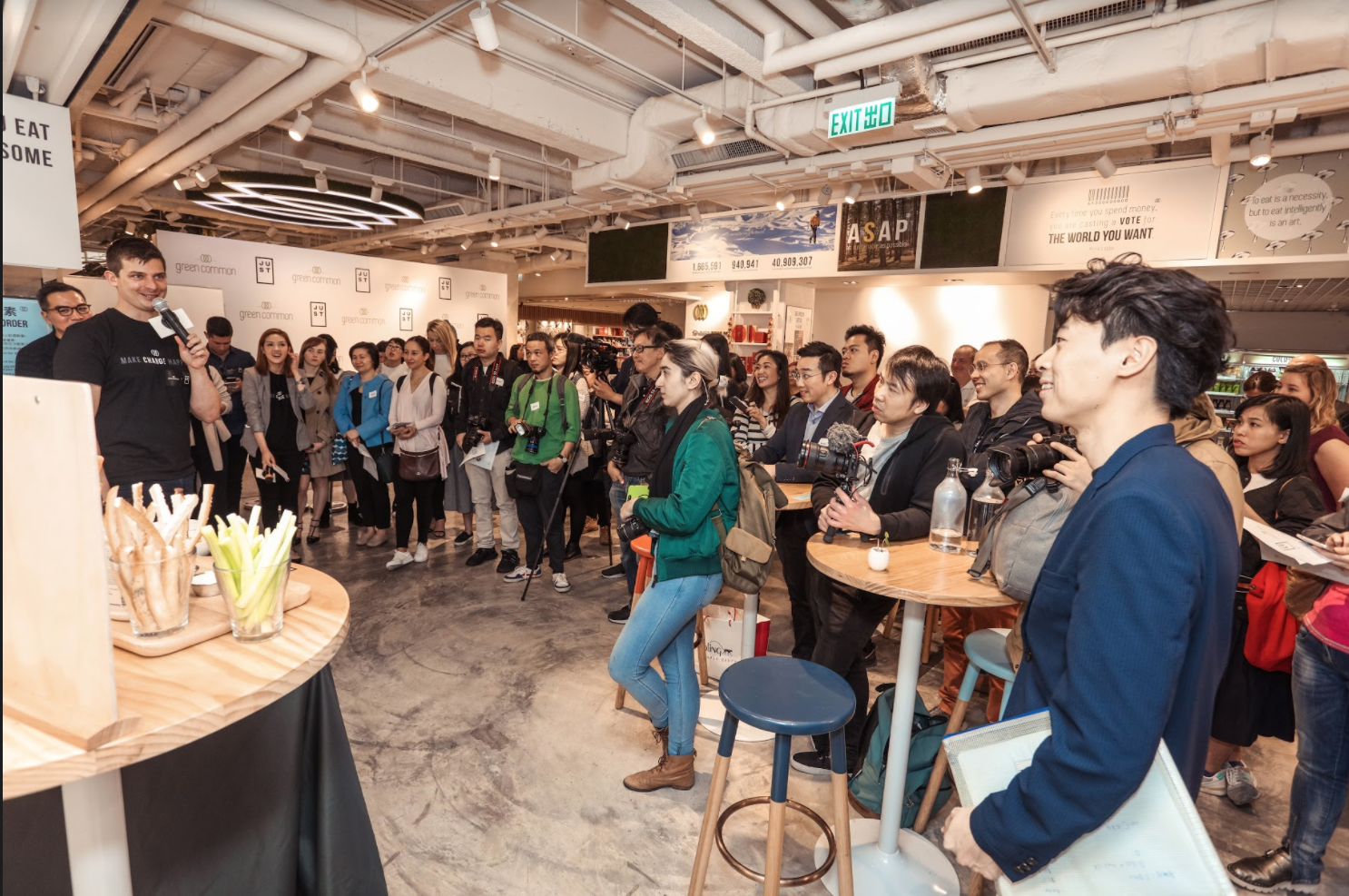 And the attendees loved the Just Scramble product! 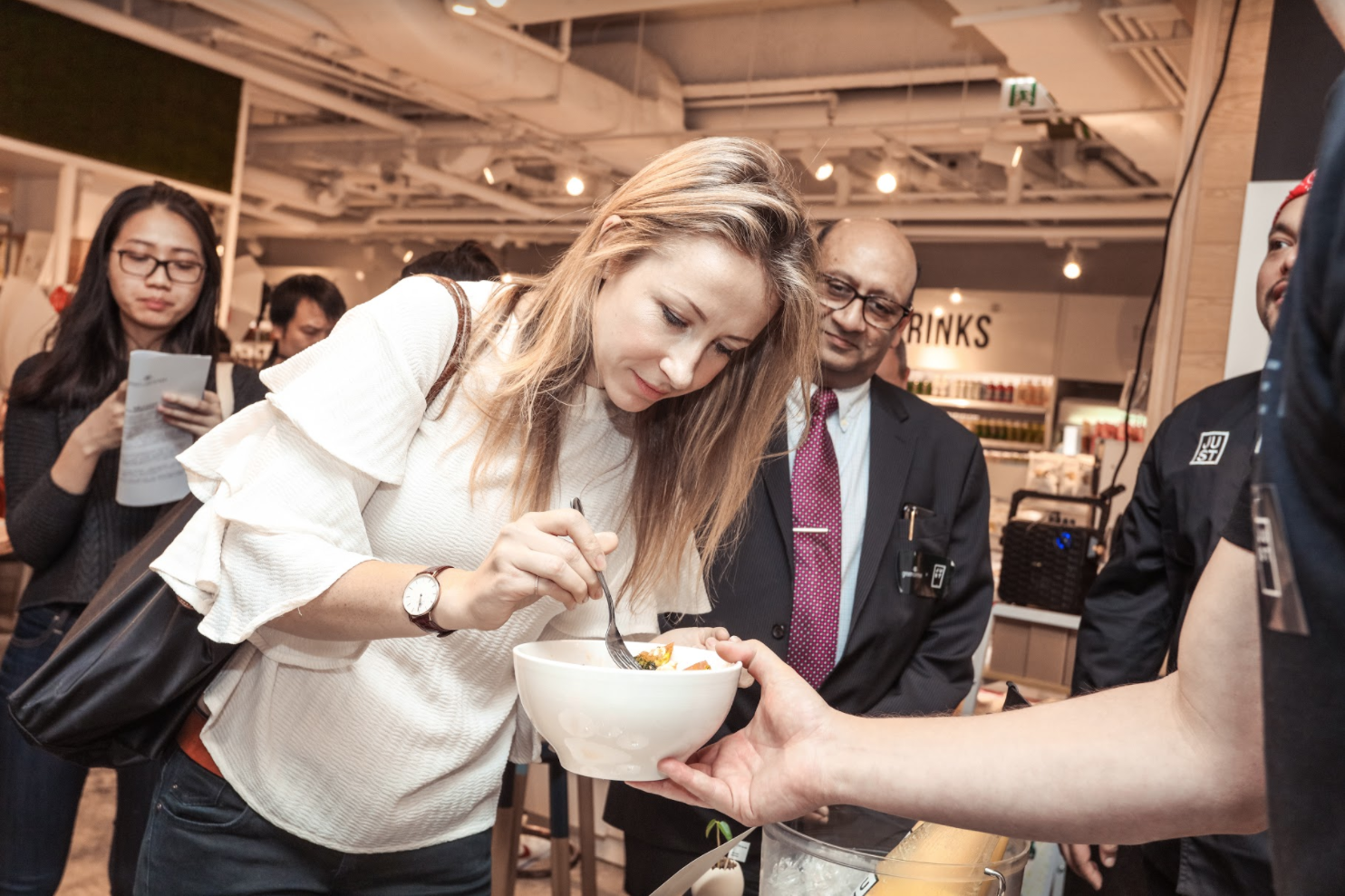 Not only is JUST expanding Just Scramble to Asia, the company is also bringing their Just Mayo and Just Ranch products to Hong Kong. 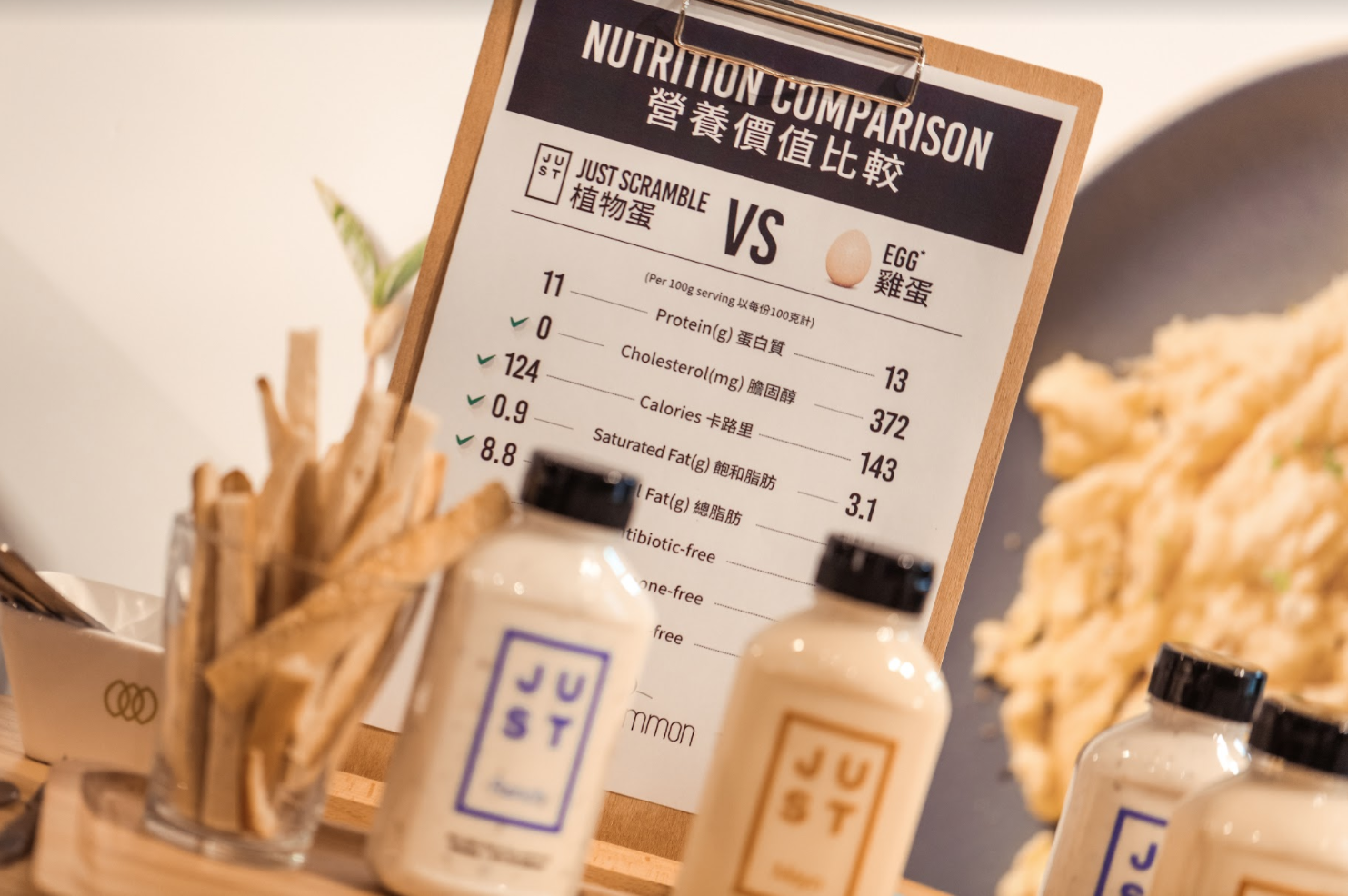 By expanding their plant-based products to Asia, one of the most densely populated regions in the world, JUST is helping millions of people make better, more sustainable food choices. 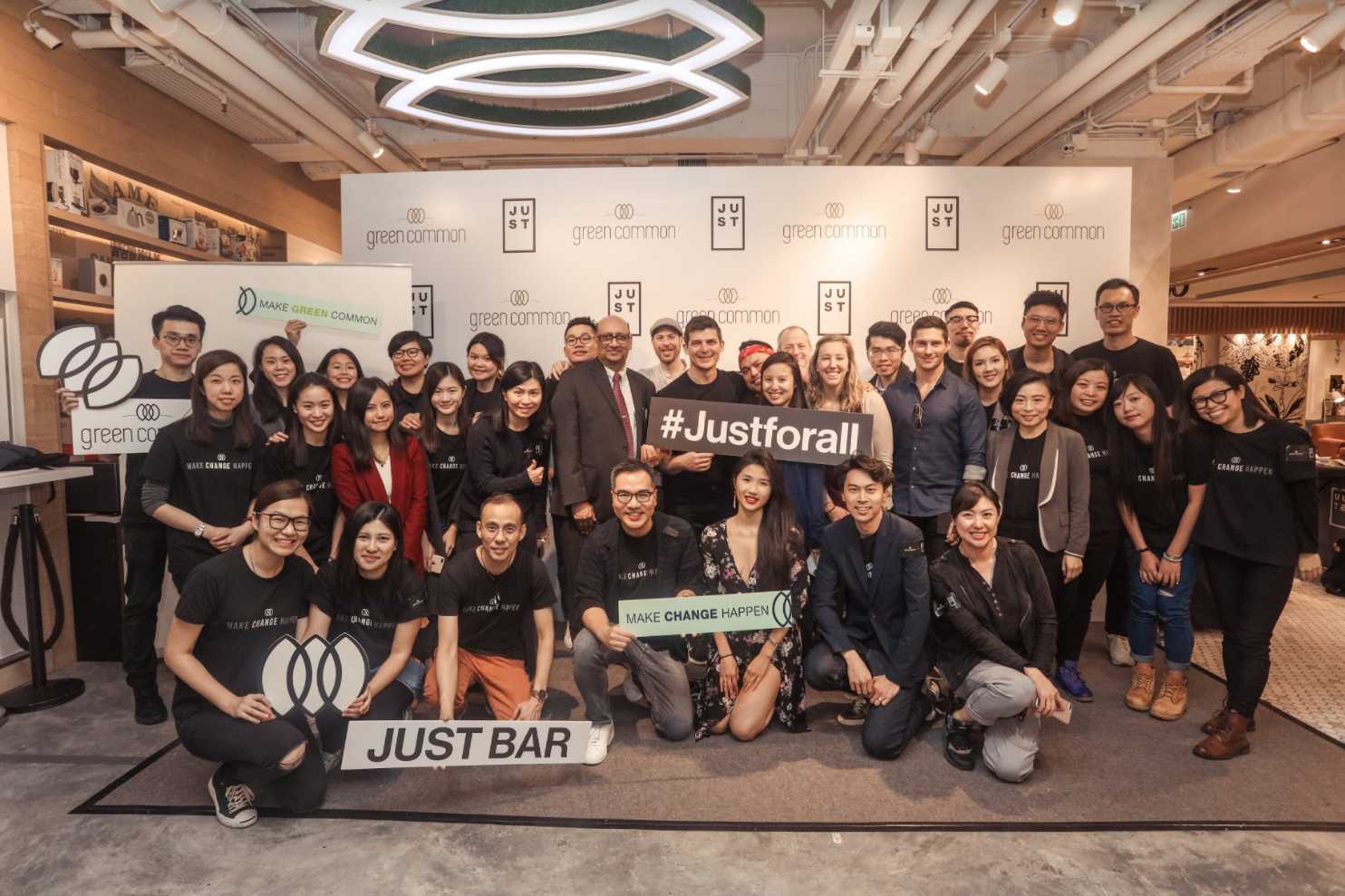 Following the Hong Kong launch, JUST has plans to bring Just Scramble into mainland China, Japan, and India. When you consider how mainland China is the largest egg producer in the world, accounting for 45 percent of worldwide egg production in 2012, JUST’s expansion will have a huge impact!

“It is clear that our planet doesn’t have enough resources to sustain the population – 7.6 billion by end of 2017 and continuously growing. Food innovation will play a critical role in feeding the planet sustainably and nutritiously,” said David Yeung, co-founder, and CEO of Green Monday, creator of Green Common.

JUST has already raised a staggering $220 million to advance their brand’s focus on developing plant-based or cultured alternatives to animal products, but they hit a few speed bumps with the loss of their board and a recall of their products in Target stores. The company is also getting into the clean meat market, claiming they will be able to bring their lab-cultured meat to market by 2018.

In 2017, JUST announced impressive additions to their board, including former executives at DuPont, Heinz, as well as Prince Khaled Bin Alwaleed who is the founder and CEO of KBW Ventures, an investor and animal rights activist and even acclaimed oceanographer Sylvia Earle joined the JUST board. JUST recently announced yet another addition to their board, Pedro de Andrade Faria, who most recently served as Global CEO of BRF S.A.

We can’t wait to see what JUST does next!