Meet the Vegan, All-Female Anti-Poaching Team That Has Been More Effective at Defending Animals Than Any Other

Poaching is one of the largest threats presently facing precious endangered animals such as elephants, lions, and rhinos. Fed up with this senseless, ecosystem-destroying “sport,” an Australian convervationist and former military sniper named Damien Mander founded the International Anti-Poaching Foundation (IAPF) a decade ago. Since then, Mander has been working tirelessly to land on the best methods for combatting poaching and preserving wildlife in African nations.

Initially, Mander tried what he reportedly called “a fairly military approach” to fighting poaching. But in recent years, he began to rethink his strategy. He wondered, what if women were put at the forefront of wildlife conservation efforts rather than men? What if we moved away from the norm and towards something totally new?

Seeking to answer these questions, Mander launched a program called “Akashinga” (meaning “the brave ones”) in 2017. The project’s goal? To recruit African women who come from disadvantaged backgrounds — abuse survivors, single mothers, abandoned wives, sex workers, and orphans — and train them to be wildlife rangers. 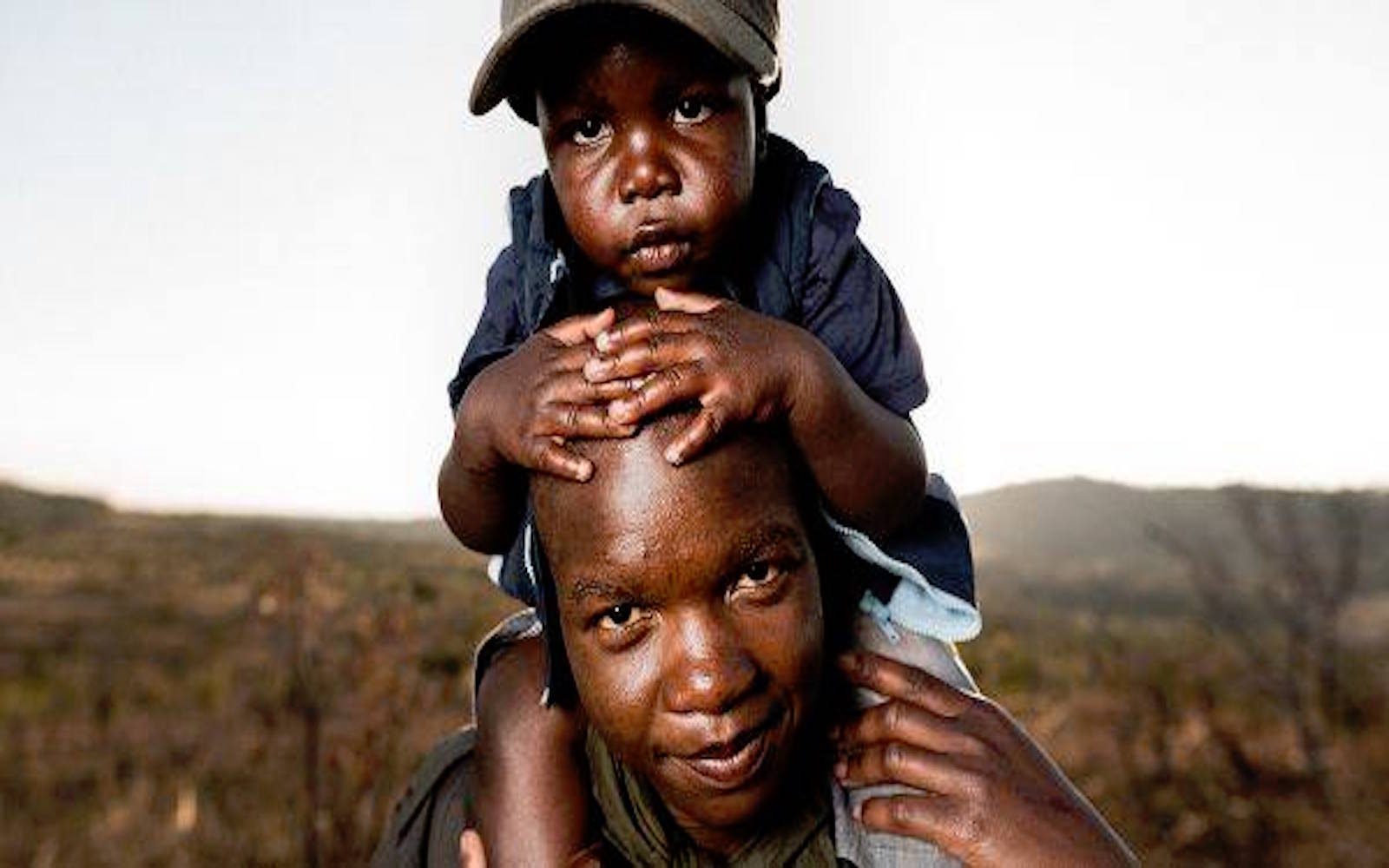 To prepare them for the complex and dangerous job of African wildlife conservation, women who enlist in Akashinga go through the same training as male anti-poaching rangers. They are required to complete an extensive program covering everything from crime scene preservation to crisis management to camouflage. 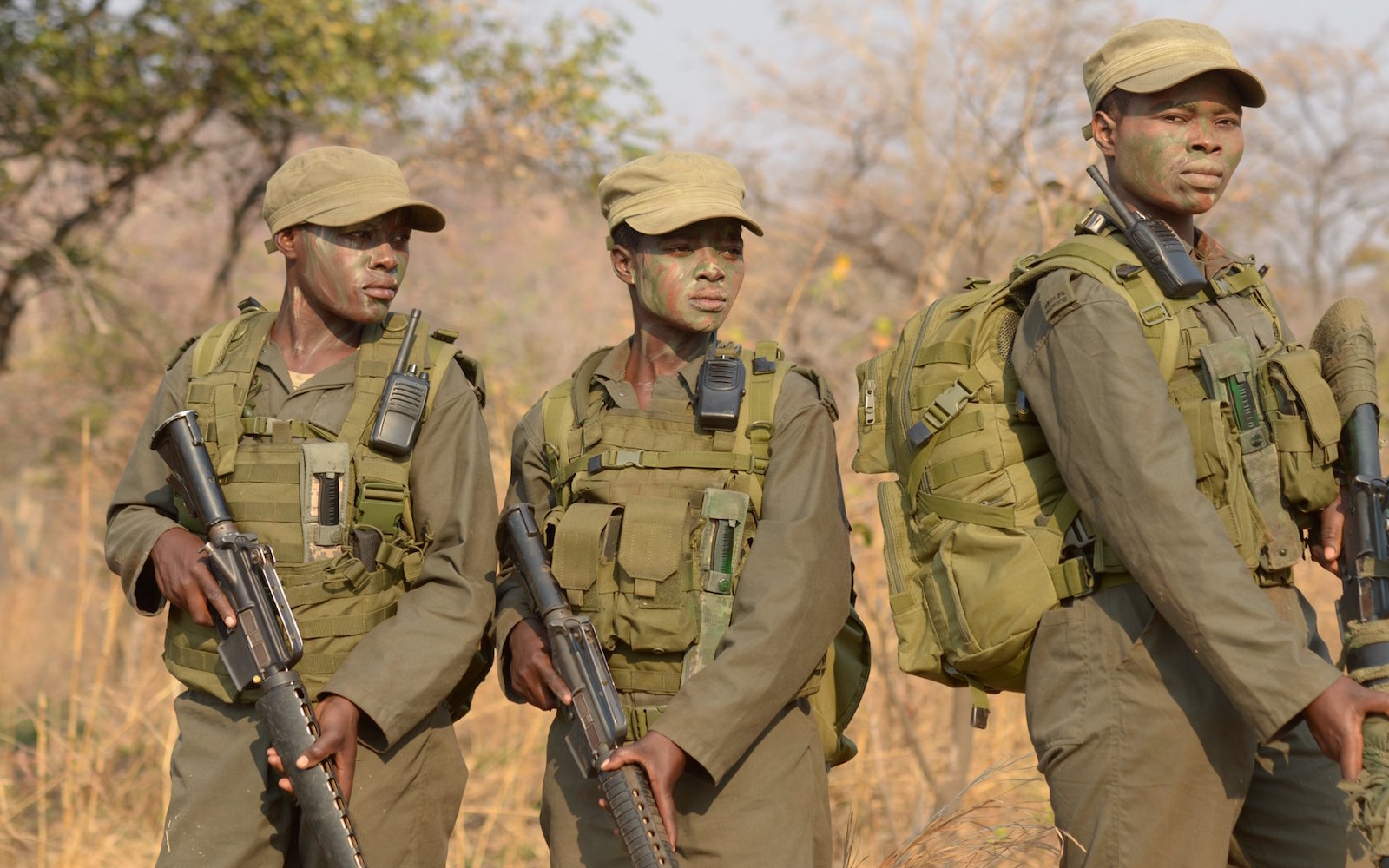 Furthermore, they learn how to safely handle firearms, deal with dangerous wildlife, and much more. As you can imagine, completing this training requires a huge amount of discipline. But this isn’t the only area in which these brave women exercise discipline; all follow a strict vegan diet in the interest of preserving animals and their own health. 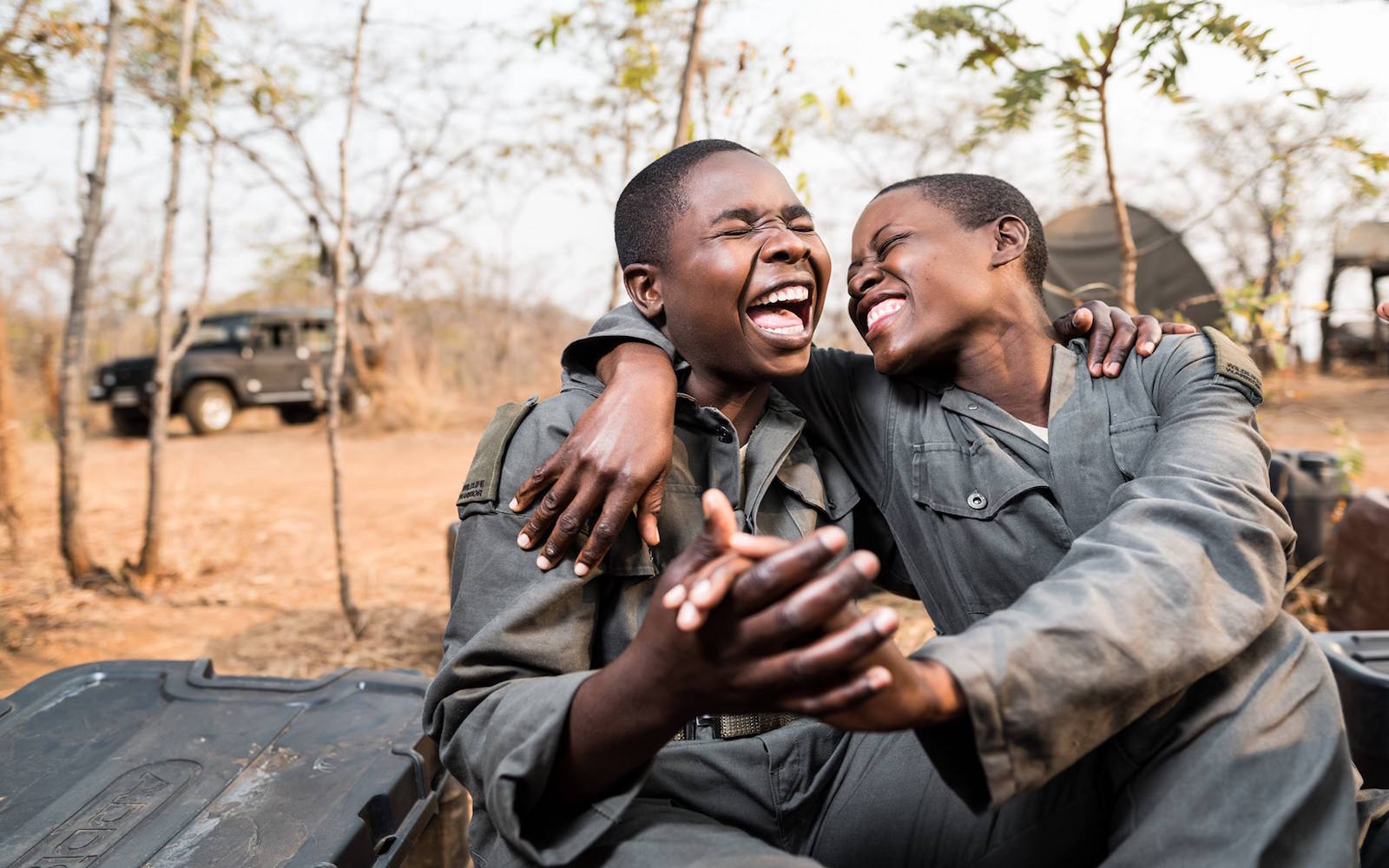 So far, this unique program has been wildly successful. With nearly three dozen women on the team, Akashinga has already made around 60 arrests, resulting in a combined total of more than 41 years of jail sentences. Recently, Akashinga has successfully taken action against individuals associated with serious crimes such as zebra poaching, ivory smuggling, and sable antelope snaring.

According to Mander, Akashinga has been “more effective” than any other program he’s seen, which is saying a lot considering his long history of involvement in wildlife conservation. As he pointed out, women have a special ability to “de-escalate everything,” which may very well have something to do with the program’s great success.

In addition to empowering women and thwarting trophy hunting, Akashinga is also having a positive impact on local communities: More than 70 percent of the project’s operational costs go directly back into African communities via employment and goods and services.

As Mander reportedly said, “This is the evolution of man to see something we should have seen in the past. Women will change the face of conservation forever.”

We certainly agree with that, and we look forward to seeing this project continue to grow and thrive in coming years! If you’d like to support this awesome program, you can make a donation to the IAPF here. Your generous contribution will go towards the training and supplies needed to keep this animal-saving organization alive.

And even if you aren’t able to donate at this time, you can still help by spreading the word about this organization’s important work with everyone in your network!