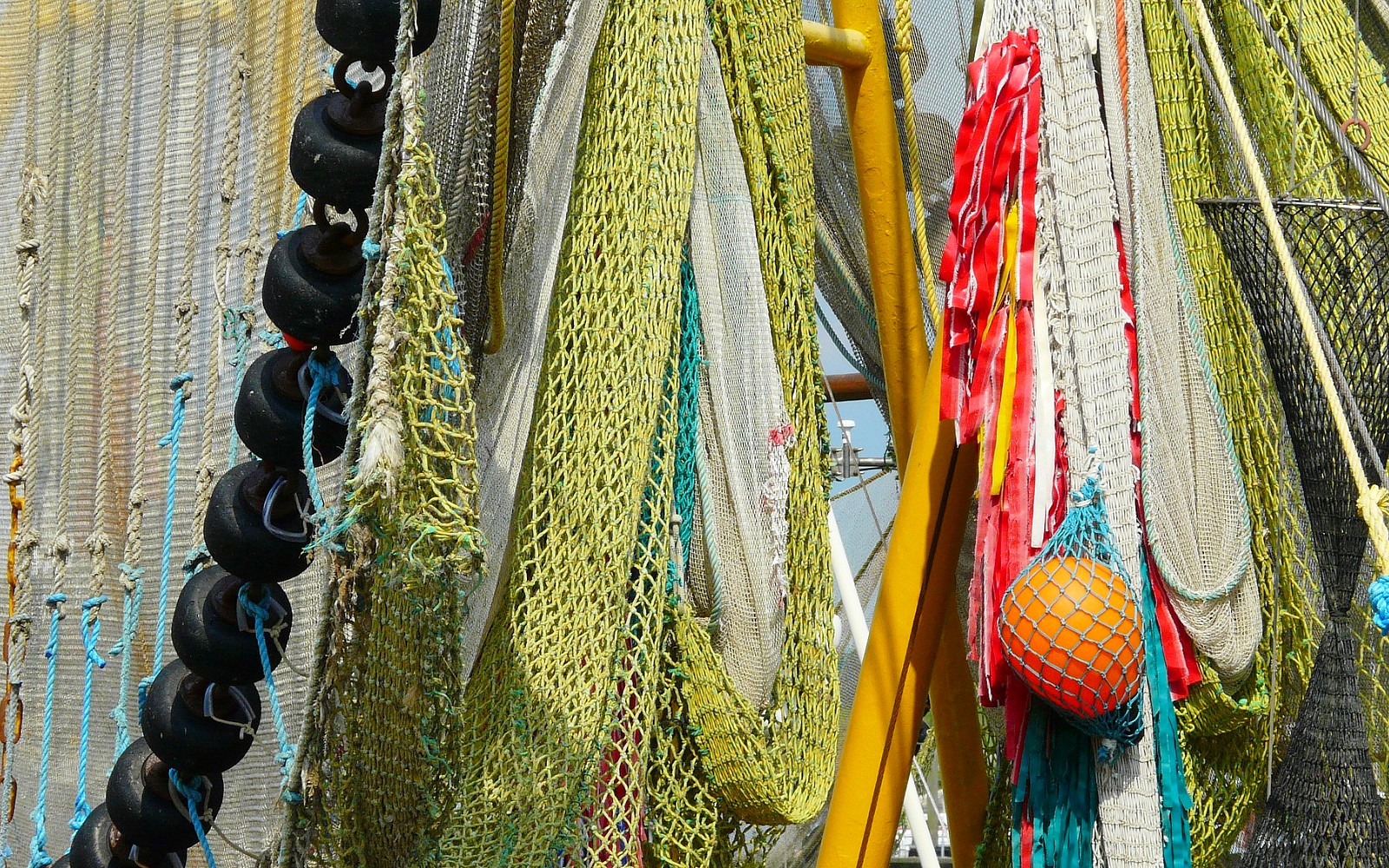 World Animal Protection has successfully lobbied the United Nations Food and Agriculture Organization (UN FAO) to start tagging fishing nets and help prevent ghost nets, or ghost gear, that is lost or abandoned at sea. While it may seem like an obscure issue, these nets are responsible for entangling and killing countless marine animals and they also make up a huge part of ocean plastic. The UN FAO has also been directed by member countries to roll out a global strategy to tackle the issue of ghost gear.

World Animal Protection has been working to make the change since 2014 and now has finally achieved its goal. Following the move, fishing nets will need to be marked with special tags that will help authorities trace lost or abandoned gear back to their owners, the organization reports. The system will hold fishing companies responsible for what they are doing with their gear, which will help tackle illegal dumping of the nets at sea. Moreover, it will improve the enforcement of laws and regulations by authorities around the illegal discarding of nets.

According to the organization’s data, 640,000 tons of ghost gear are left in the world’s oceans every year, killing more than 136,000 seals, sea lions, whales, and other marine animals. Many other creatures suffer because of the abandoned nets, as they get injured or entangled, which often causes slow and painful death.

According to the latest research, ghost nets make up 46 percent of all ocean plastic. The importance of finding solutions to the issue of abandoned and discarded fishing gear cannot be overstated, considering the impact those megaplastics have on the environment, part of which they so often become. UN’s historic commitment to fighting this problem is fantastic news – as well as a huge victory for World Animal Protection and their efforts.