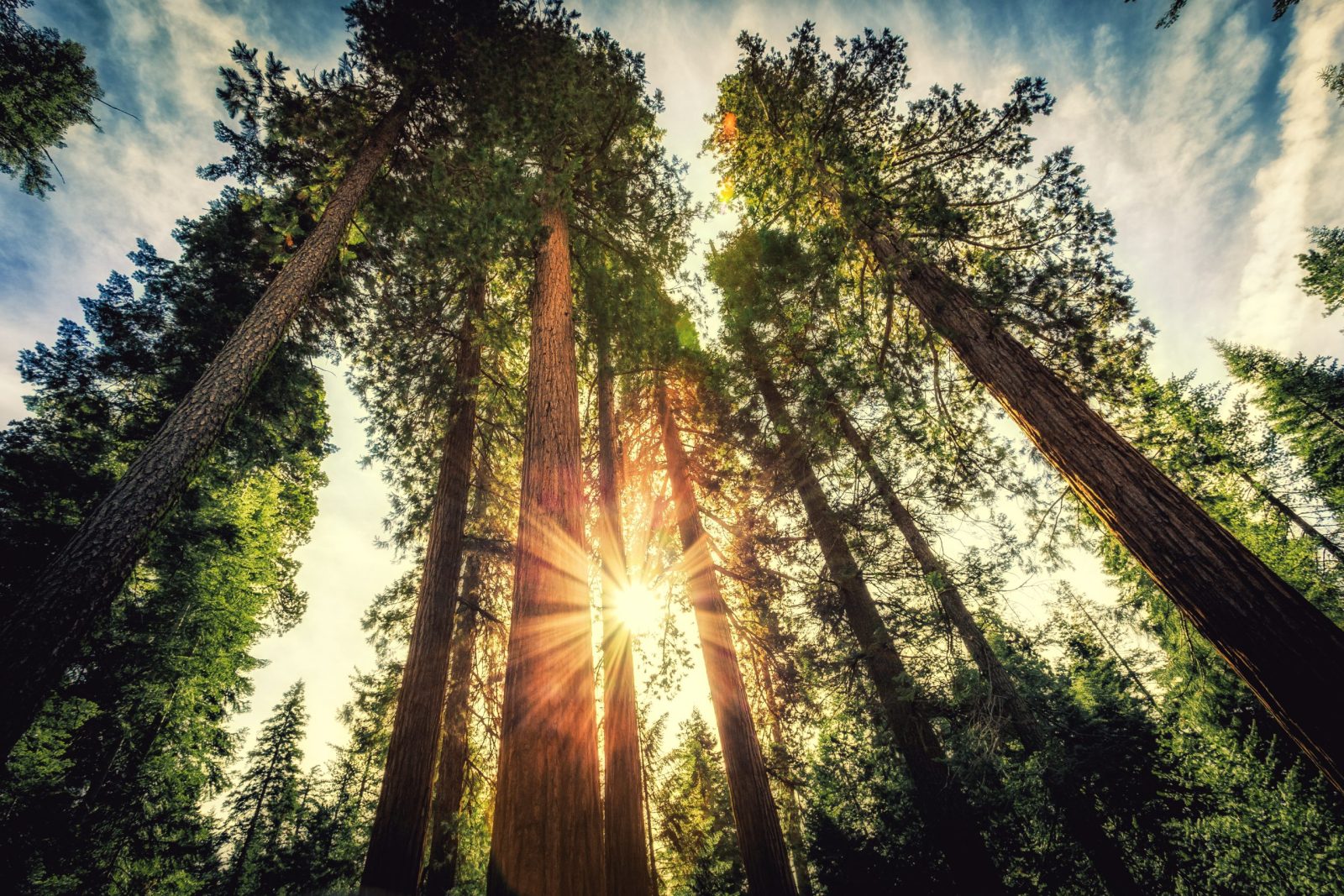 Julia “Butterfly” Hill lived on top of a 1,500-year-old redwood tree in Northern California for 738 days to stop it from being cut down. The environmental activist only agreed to come down after the tree and the surrounding area were guaranteed to be protected.

Redwood trees are massive, majestic trees native to California, and they can live for thousands of years. They are the world’s largest trees and can grow almost 250 feet into the air, with trunks 30 feet wide.

“At the beginning of my activism, I became aware that 97% of the forests of these ancient redwoods have already been destroyed,” she told Costa Rica News. In the 1970s, a form of protest, tree-sitting, began to help protect trees from logging.

Julia was living with an environmental activist in Humboldt County, and the group was fighting a logging company that planned to cut down the regions’ redwoods. They needed someone to occupy the tree, and Julia volunteered, thinking she would only be there for less than a month.

On December 10th, 1997, she climbed the tree, which she named Luna. Climbing the 180-foot tree was no easy task. Julia panicked as she went up and questioned what she was getting herself into. She focused on Luna and the amazing nature she was immersed in and continued up the gentle giant.

Julia’s home in the tree was a platform, the size of a single bed. She had a tarp over her and slept in a sleeping bag, with food and supplies being hoisted up to her on a rope. After her first year living in the tree, she was able to expand and add a second platform.

Many activists knew Julia’s story during the time, and so many people wanted to interview her. She conducted interviews in person and through a phone that ran off solar energy.

However, when there was bad weather, it was lonely and cold. The area is notoriously wet and foggy and her plastic tarp didn’t keep it all out. There were winds up to 93 miles per hour, freezing rain, hail, and even snow destroyed her shelter one time which gave her frostbite.

“Enduring the worst winter recorded in history at 18 stories high, on a small platform in the sky, challenged me in every way. My desire to feel warm and dry, the fear of dying. It brought me to the brink of all possible fears that I had. And it was through that experience that I evolved as a human being,” she told Costa Rica News.

The logging company even tried to cut off her food and supplies and honked their horns throughout the night so that she couldn’t sleep. Through weather, harassment, and all, Julia stuck through. There were times that she reached her breaking point and thought that she couldn’t go on any longer when she would receive a sign to just keep going.

“Whether it was a response from nature, or someone arriving unexpectedly with some kind of gift, or a bear passing through the forest eating berries – it’s amazing to see an animal this big -. There were little incidents like that, at times when I couldn’t stand it anymore, something was happening that told me you must hold on. One more breathes, one more moment.”

Although this is not the first time someone has stayed in a tree, Julia’s protest is believed to be the longest. After her major accomplishment, she said, “I think whoever wants to cut down one of these trees should be ordered to live in it for two years.”

In an unfortunate event, a vandal cut the trunk 31 inches deep with a saw just a year after Julia made her descent. Experts were able to stabilize the tree, and today, Luna is still standing.

Julia is still an activist and the co-founder of the Circle of Life Foundation, which was founded in 1999 as a platform for projects that support people and the planet. She’s also written a book, The Legacy of Luna: The Story of a Tree, a Woman, and the Struggle to Save the Redwoods.

Julia and the other activists are to thank for the beautiful, spectacular forest that still stands strong in Northern California. Sign this petition to protect Califonia’s Redwoods!