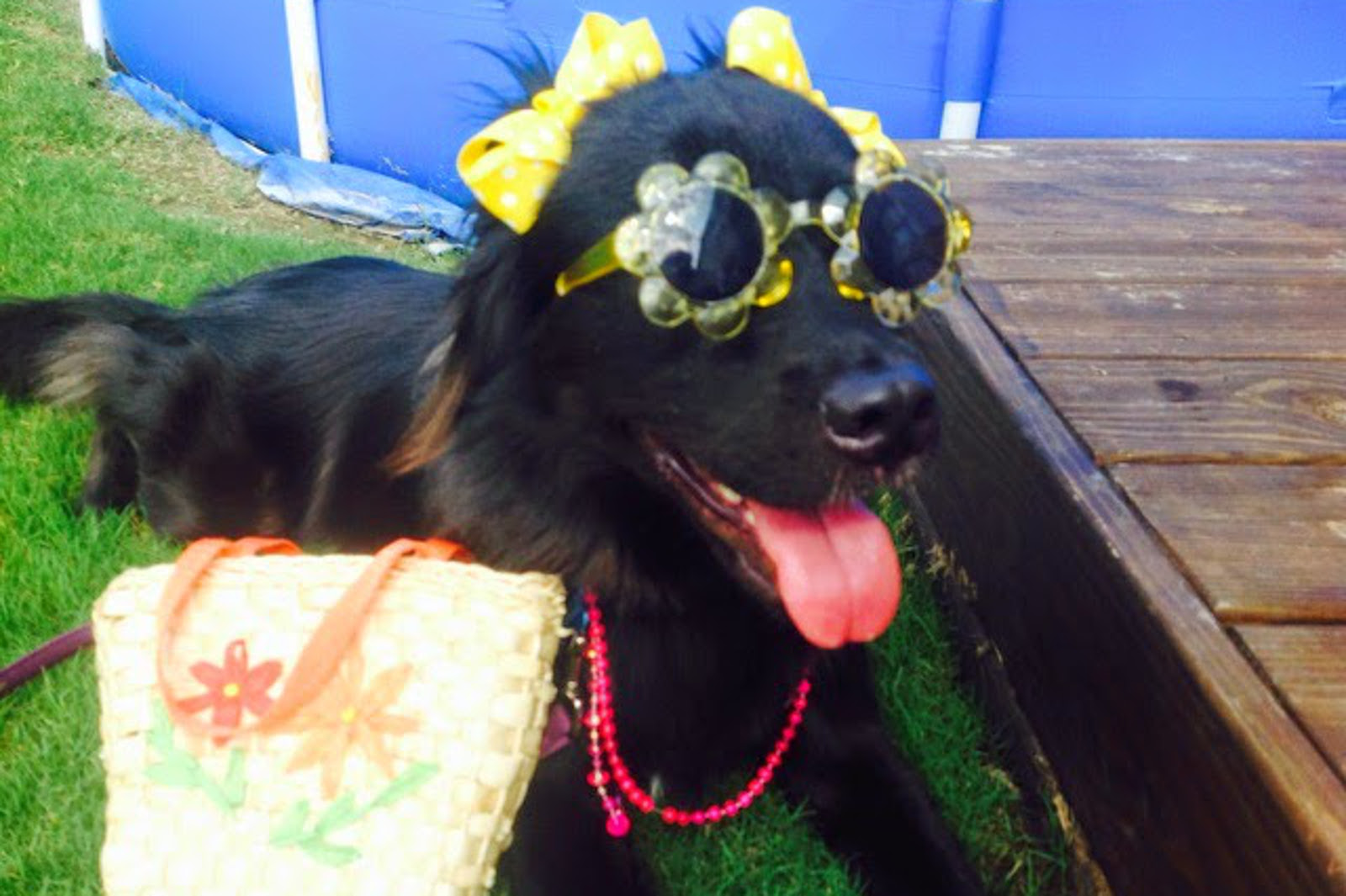 A little black puppy was abandoned at Dallas Animal Services two days before Christmas. Well, the puppy wasn’t exactly black; her fur was all but gone, save the little fuzz on her ears. Infested with mange, the vet on staff knew that the small dog wouldn’t be given a chance and would likely be euthanized, so she decided to hide the pup in her office.

The next course of action taken by the vet was to call Mazie’s Mission Rescue Clinic, knowing they would take in the poor puppy and give her the medical attention she needed. The vet named the dog Fraggle after her funny ear fluff. Even though Mazie’s Mission were at their limit, they happily took in little Fraggle.

This is what Fraggle looked like when she was brought into Dallas Animal Services. Note her little wagging tail. 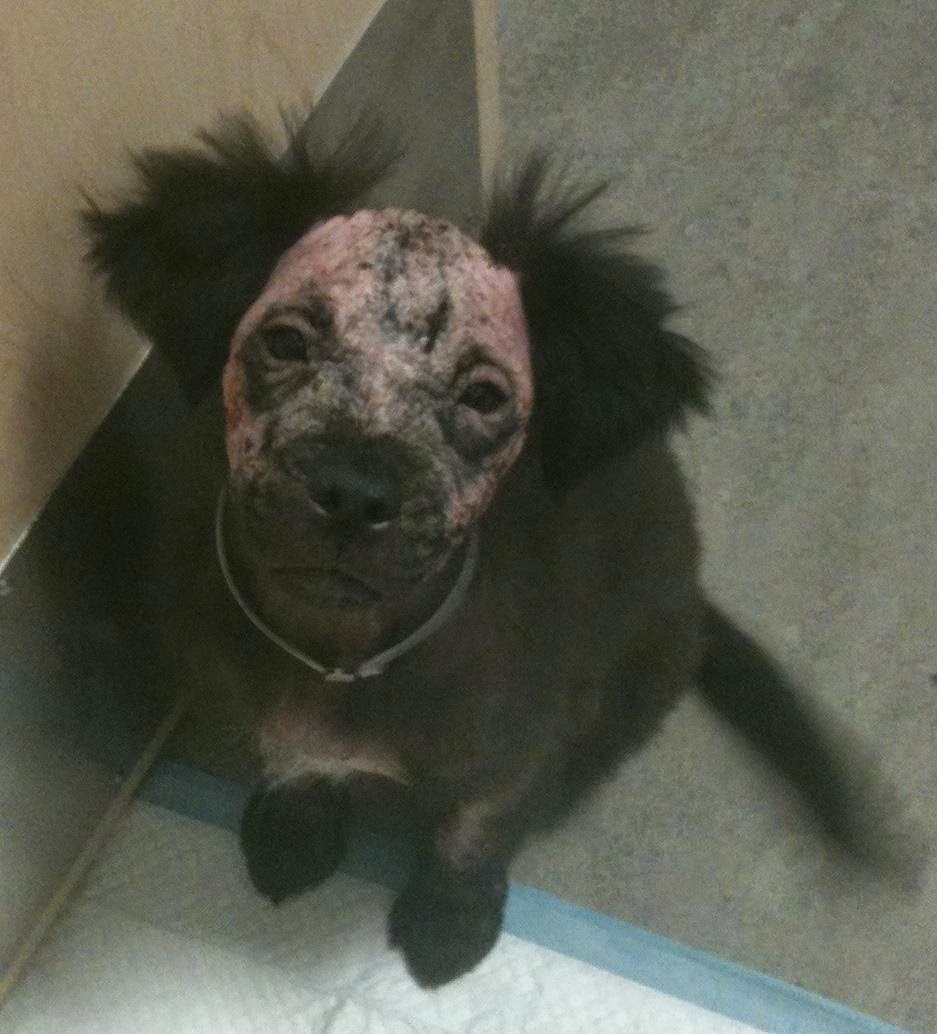 Fraggle was diagnosed with common mange, a skin infection, and quickly began treatment. 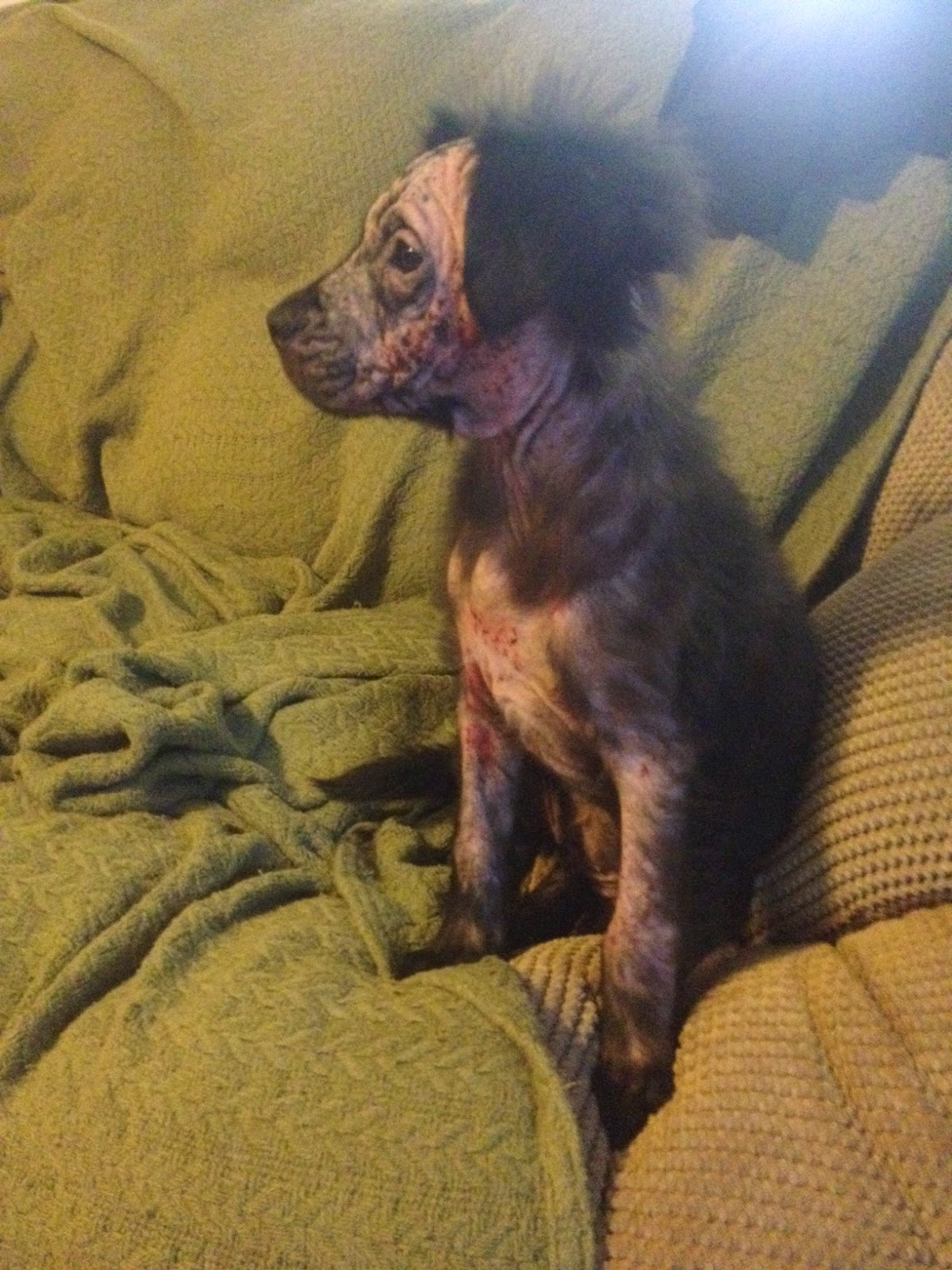 Although the infection had caused her to lose the majority of her fur, she never lost the tufts on her ears. 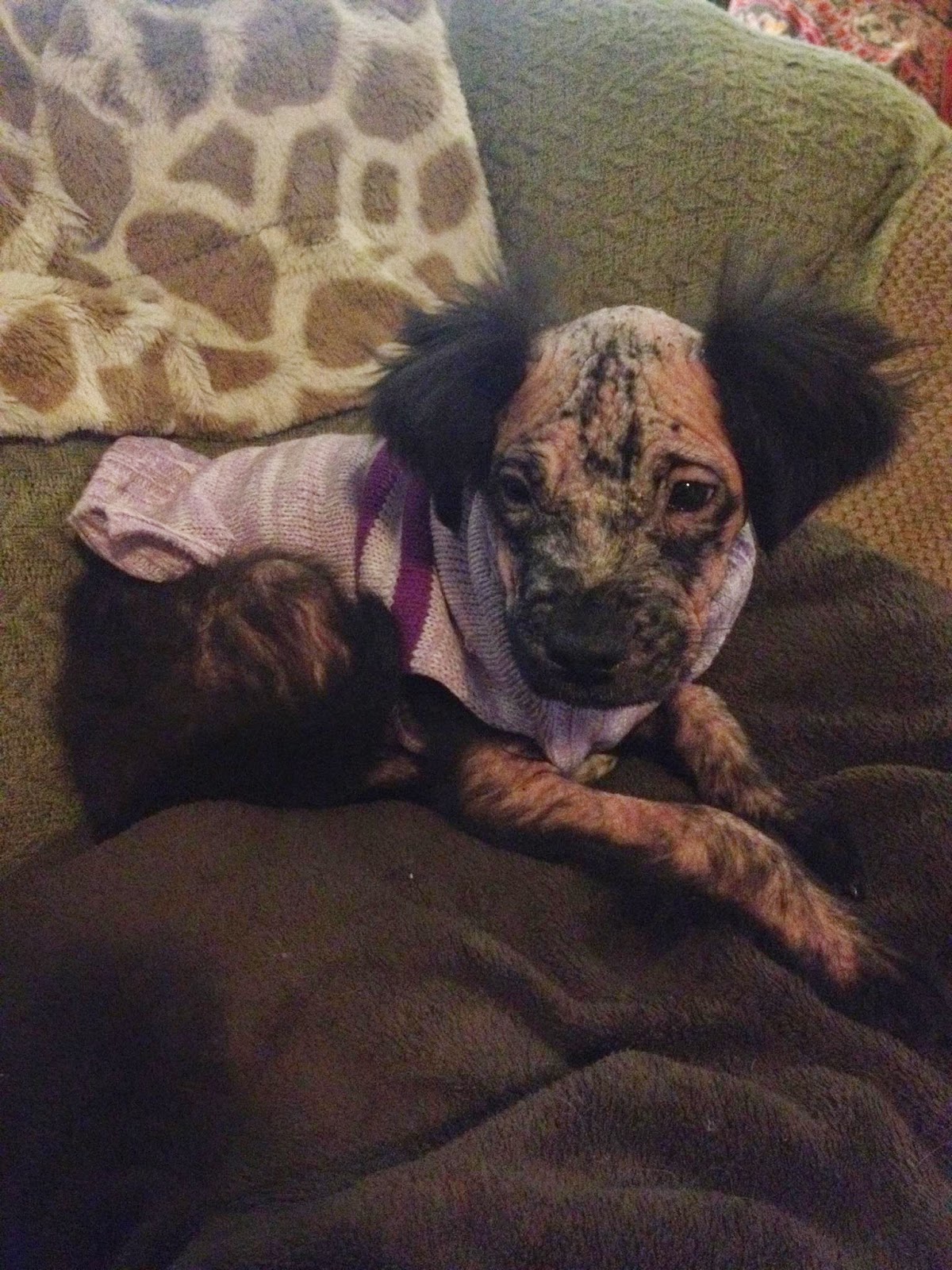 It was later discovered that poor Fraggle was infested with two forms of mange, one of which was contagious. 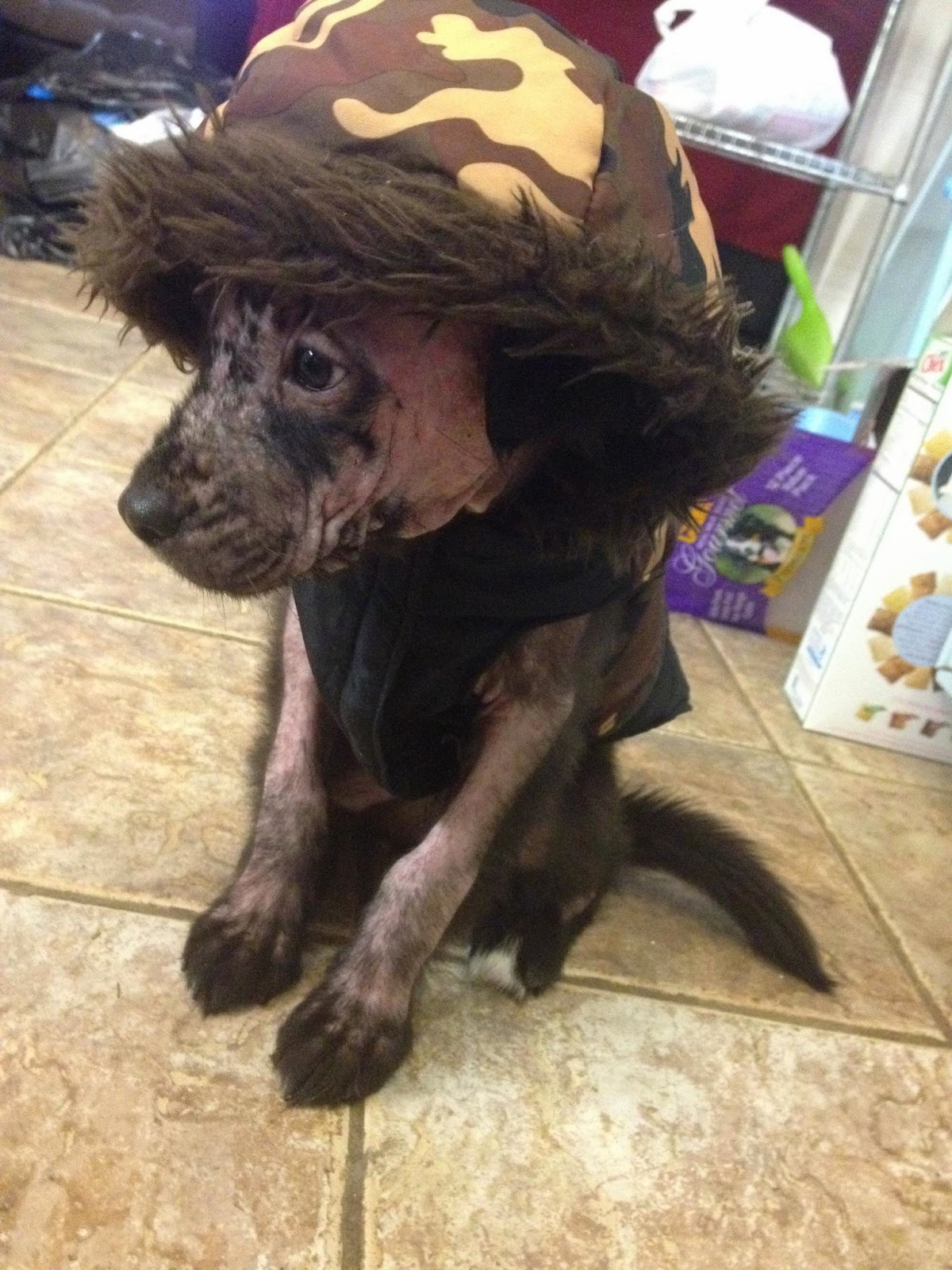 Her kind rescuers let Fraggle sleep in bed with them, and also contracted mange. Her rescuer writes on the Mazie’s Mission blog, “If I’ve said it once, I’ve said it 1,385,411 times: IT’S NOT THAT BAD.” 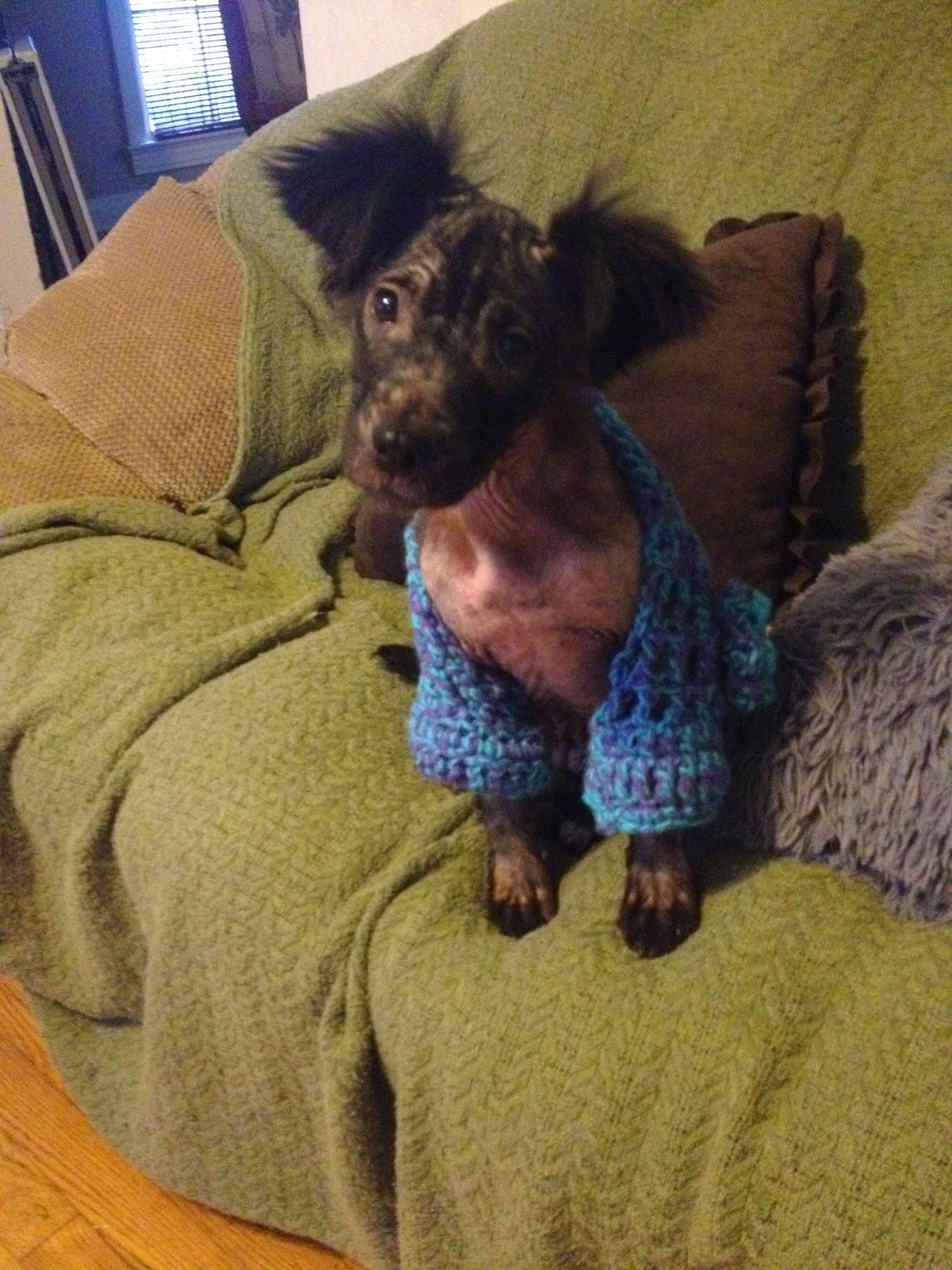 And of course, they were happy to make the small sacrifice to help this little cutie. After posting about Fraggle on Facebook, some of her followers started sending her outfits. 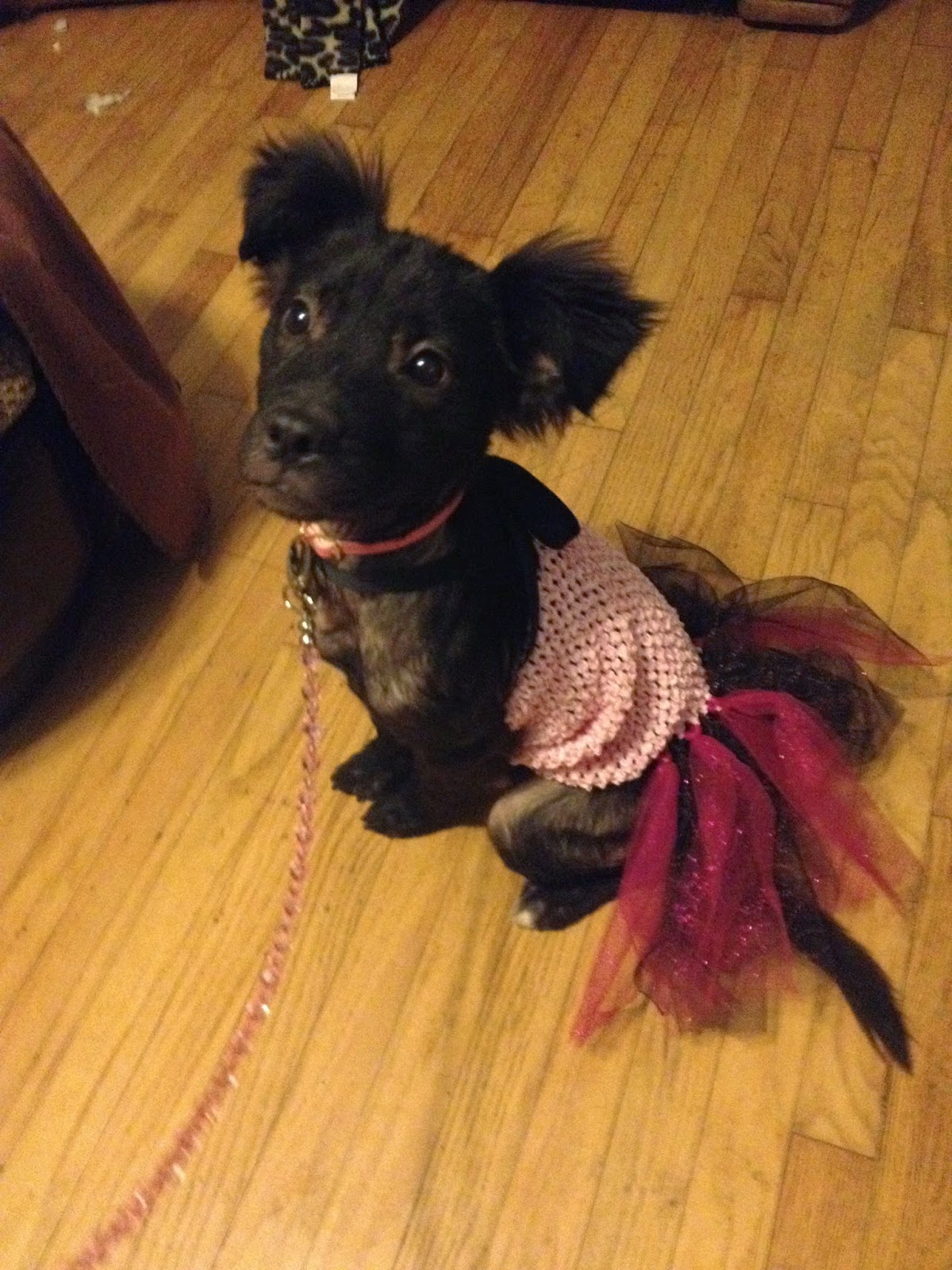 Slowly but surely, Fraggle’s fur grew back. Look at the sweet little heart patch on her chest. 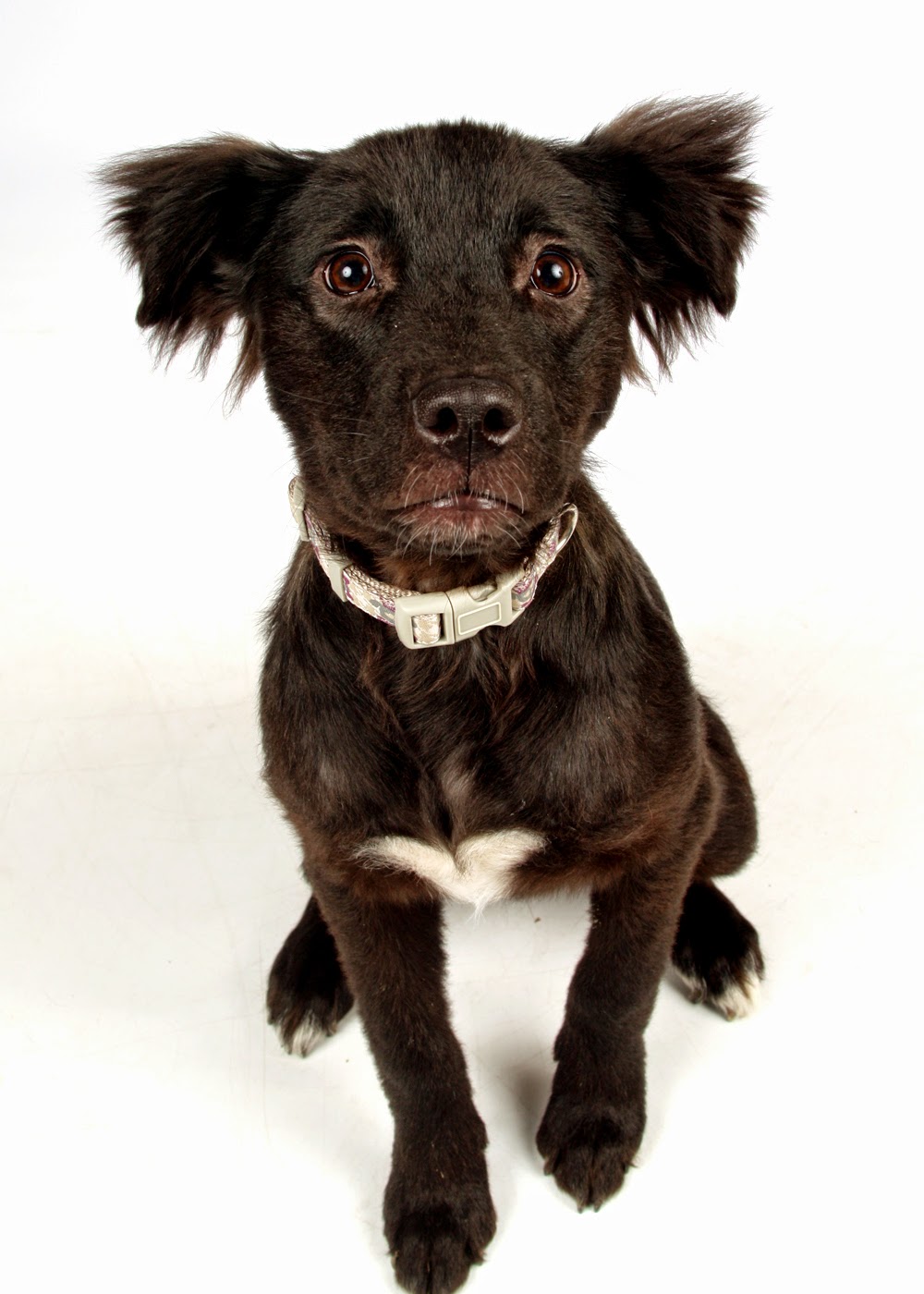 Soon Fraggle was adopted by a forever family… 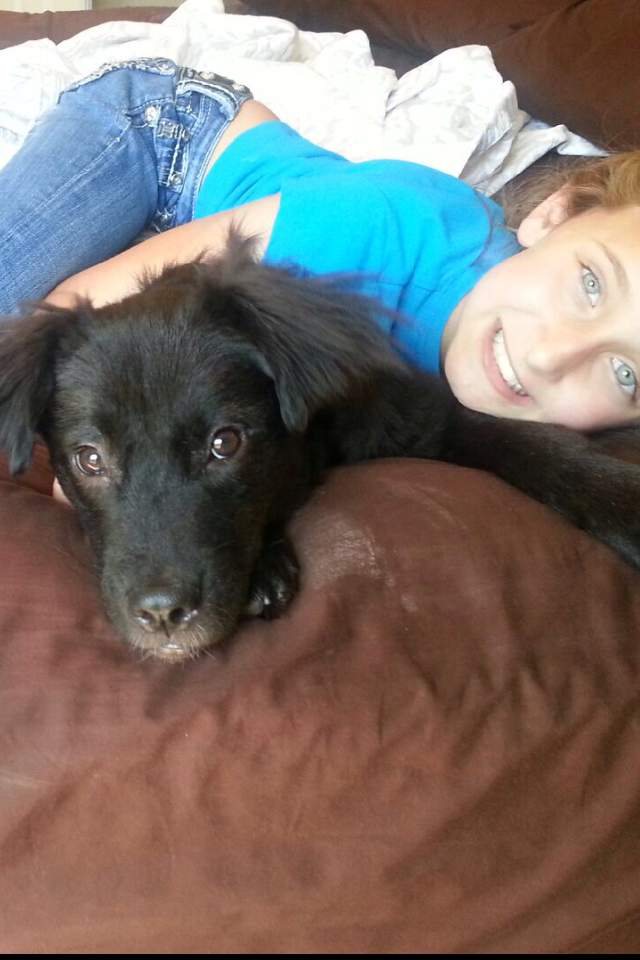 They carried on the tradition of dressing up Fraggle in cute costumes. 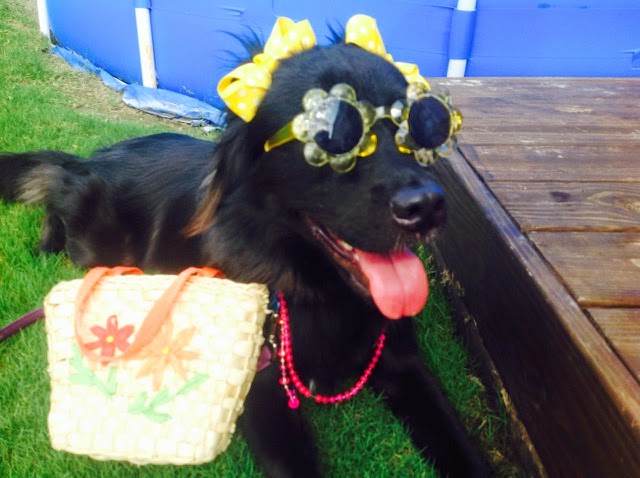 Look at what a fabulous diva Fraggle has grown into. 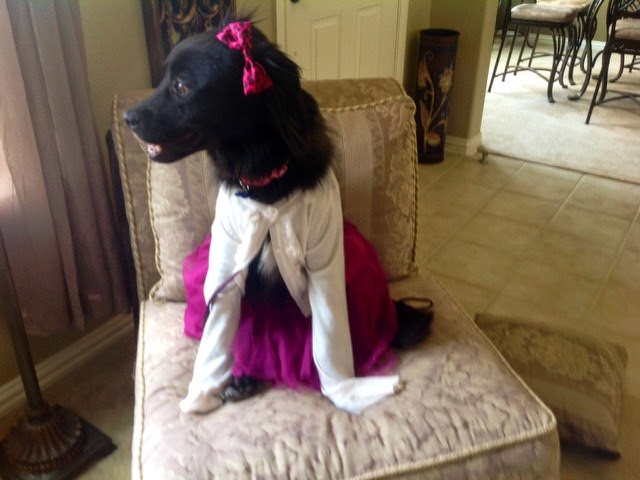 She’s even taught her humans how to pose! 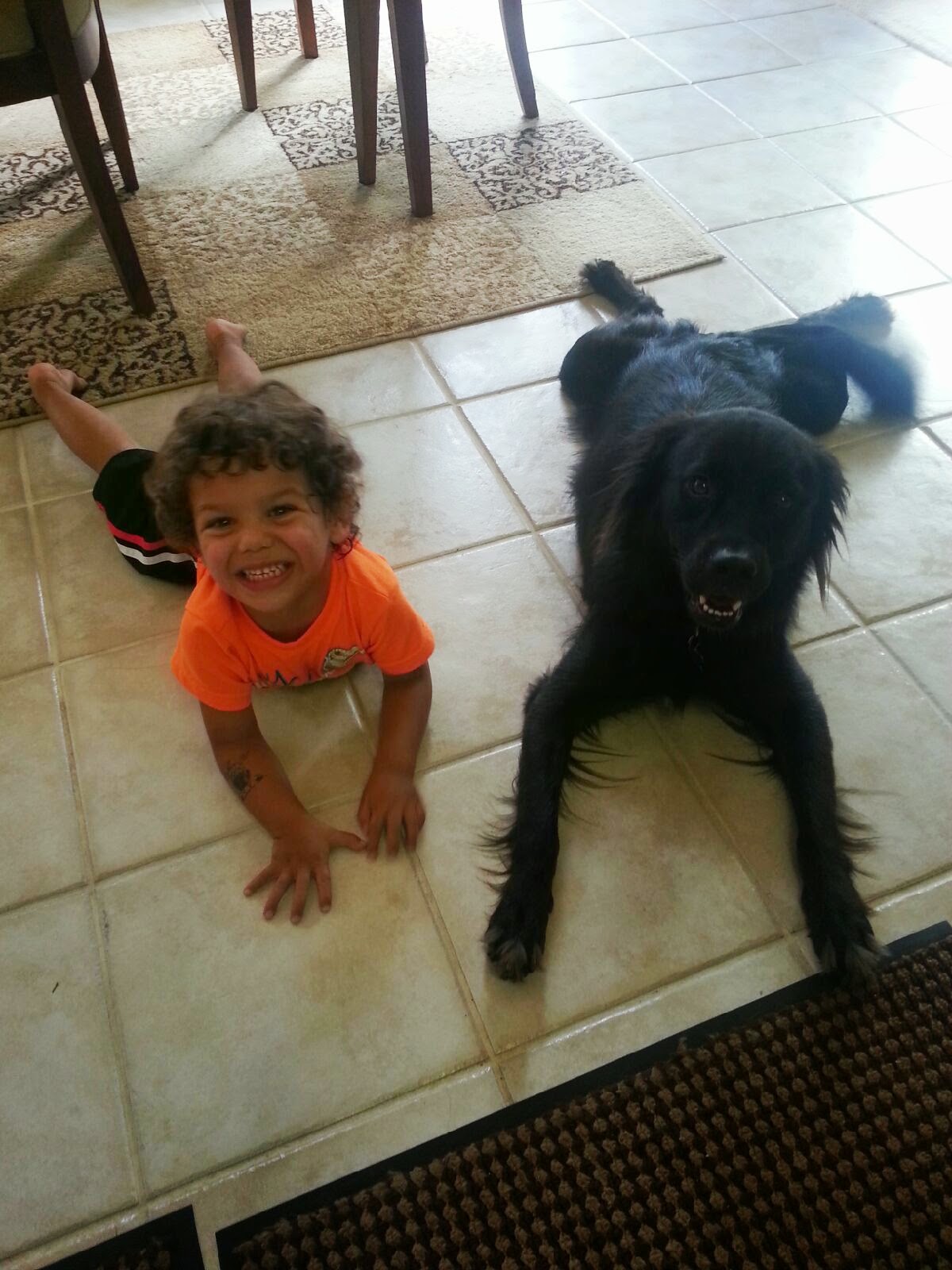 Fraggle’s family absolutely loves her big personality. We’re so happy to see her amazing transformation and wish her all the best in her future life. 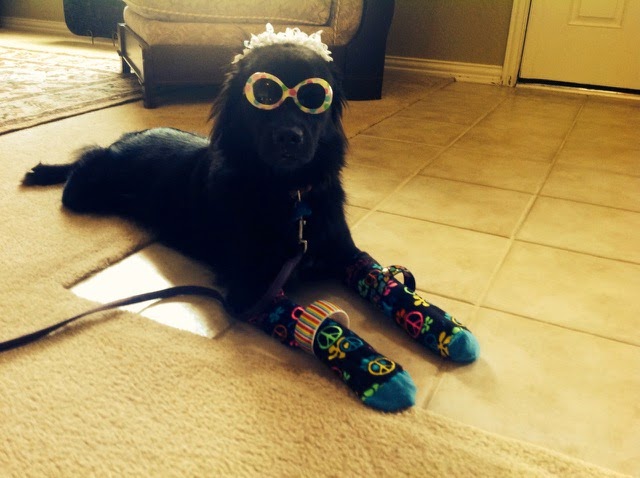