YIKES! Study Shows Rising Meat Consumption Will Devastate the Planet – We Have Some Good News, Though 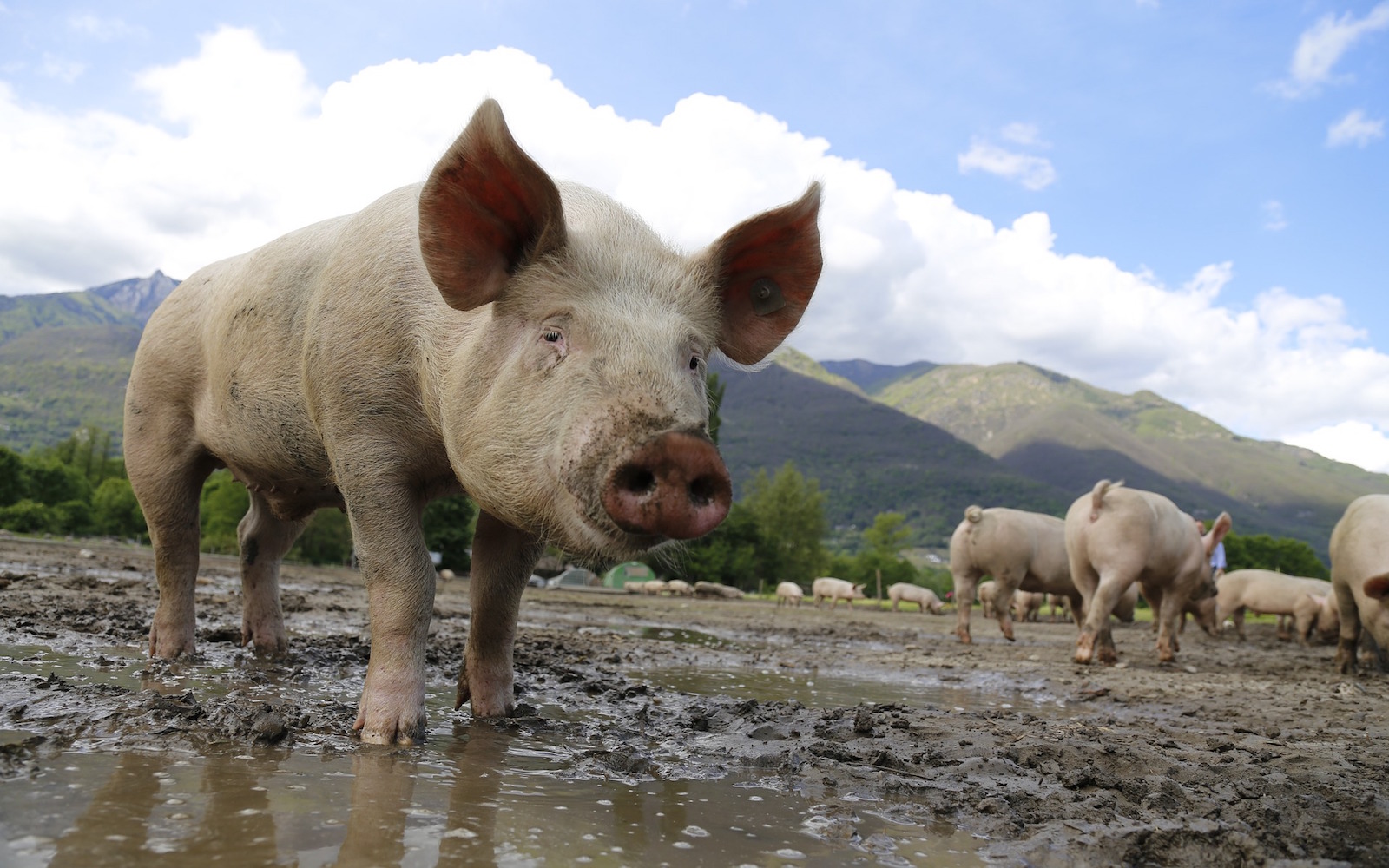 Meat consumption has been steadily on the rise in recent years, largely as a result of the growing global population and increased affluence in developing nations. In fact, the average amount of meat consumed per person globally has nearly doubled in the past five decades. In coming years, experts predict that both the world population and average individual income will continue to climb, which could very possibly drive meat consumption levels up even higher if we don’t seriously rethink our diets.

According to a recent scientific review published in the journal Science, there are several concerning things about this scenario which we are currently headed towards. An ever-growing body of research has already documented the massive environmental impacts of the current animal agriculture industry, but according to this latest study, things will likely get much worse if meat consumption levels get any higher.

As University of Oxford epidemiologist and review co-author Professor Tim Key stated, “What’s happening is a big concern and if meat consumption goes up further it’s going to be massively more so.” To be more specific, if present trends continue and meat consumption levels keep climbing steeply, scientific projections suggest that biodiversity will be severely reduced as forests and countryside continue to be cleared to make room for livestock feed to be grown. Meanwhile, carbon emissions will most likely increase at rates which will seriously threaten our planet and its inhabitants (even more so than at present).

Professor Ralph Sims, who educates students about sustainable energy at Massey University in New Zealand, provided some eye-opening statistics that show why relying on meat to feed the rapidly growing world population is wildly unsustainable. He reportedly said of the global animal agriculture industry: “It consumes around 70 percent of freshwater withdrawals, uses around one-third of all end-use energy, has caused much loss of biodiversity as a result of land-use change and agri-chemicals, and produces almost one-quarter of greenhouse gases (GHG).”

Clearly, meat has a lot to do with the climate crisis we currently face, and the reality is, our Earth can’t take much more abuse. Meat production is already responsible for depleting our resources, wreaking havoc on precious ecosystems, driving the extinction of endangered animals, and heavily polluting our air and water. We simply can’t afford for the meat industry to become even larger and do even more extreme damage.

So what can we do to turn things around? While we wait for global governments to wake up and take major actions to solve this pressing issue — something which researchers unfortunately don’t expect to happen any time soon — there are plenty of things we can do as individuals to decrease our impact on the Earth.

One of the easiest and most effective ways YOU can help pave the way for a more sustainable future is to leave meat off your plate. By doing so for a single year, you can slash your carbon footprint in half, all while protecting endangered species, saving water, and redirecting grain from livestock to hungry people!

To learn more about how you can be a part of the solution by going plant-based, check out the #EatForThePlanet book!