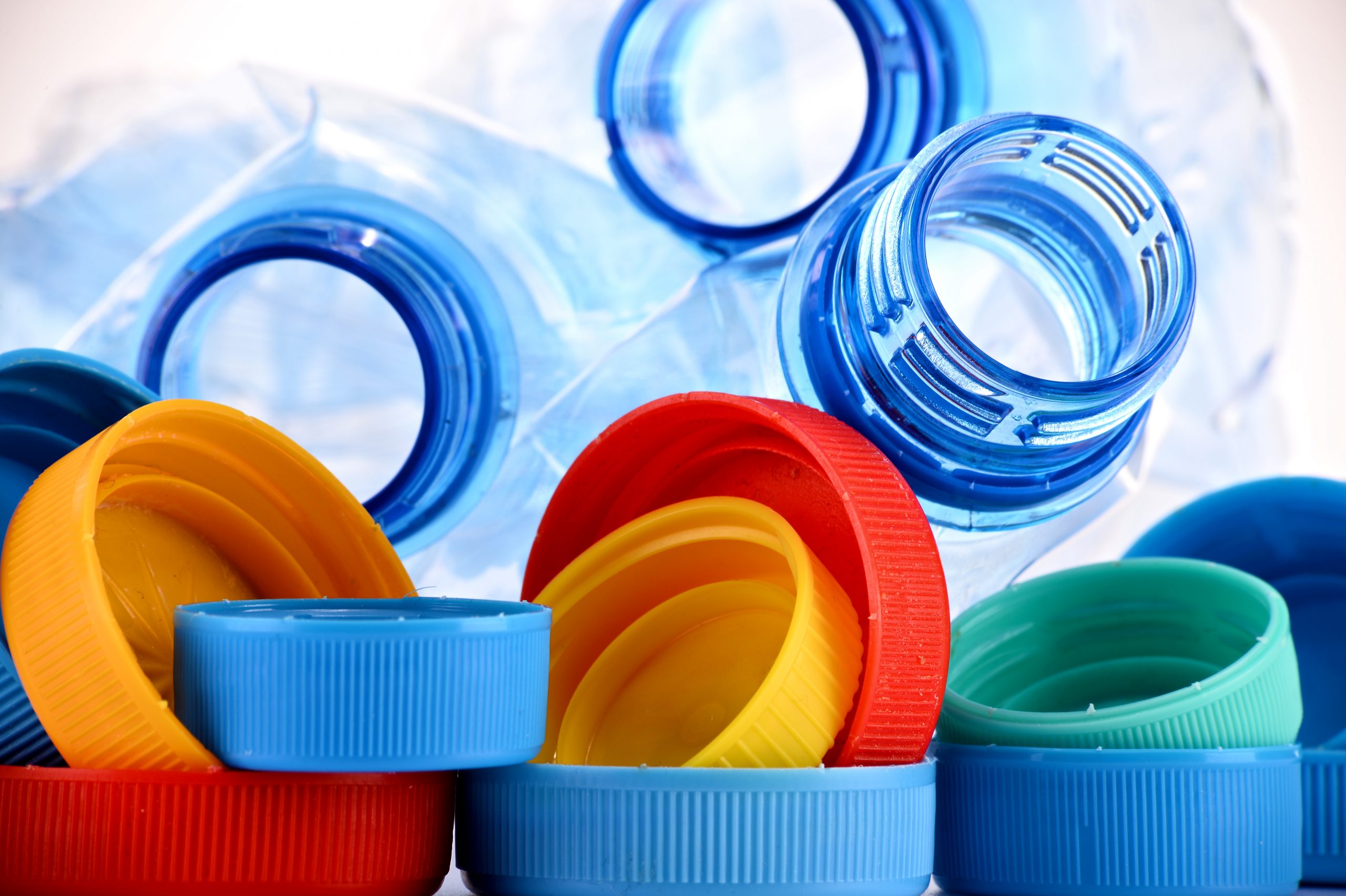 A new study has examined BPA-free chemicals and found that they could be just as harmful as bisphenol A (BPA). The study found that the chemical used to make something free of BPA could cause harm to brain development.

BPA is often used in plastics manufacturing, including water bottles, Tupperware and numerous plastic products used by millions. Research on BPA found it could be harmful to pregnant women by causing placental disease or pregnancy loss. It also caused negative health issues after birth. So scientists replaced it with an alternative.

The alternative chemical, BPS or bisphenol S, is used to produce plastic in products labeled “BPA-Free.” The “BPA-Free” label indicated safety and many people chose BPA-free plastics on the indication that they were safe to use. Study authors warned that BPS could be just as harmful as BPA. Scientists studied a mouse’s placenta and confirmed harmful chemicals could pass through from mother to child.

Cheryl Rosenfeld, the co-author of the study said in a statement, “Synthetic chemicals like BPS can penetrate through the maternal placenta, so whatever is circulating in the mother’s blood can easily be transferred to the developing child. These chemicals have the ability to lower the placenta’s serotonin production. Lower levels of serotonin can compromise fetal brain development because during this critical time in development the brain relies on the placenta to produce serotonin. Thus, developmental exposure to BPA or even its substitute, BPS, can lead to longstanding health consequences.”