WOW! Groundbreaking Study Confirms If You Call Yourself an Environmentalist, You Need to be Vegan 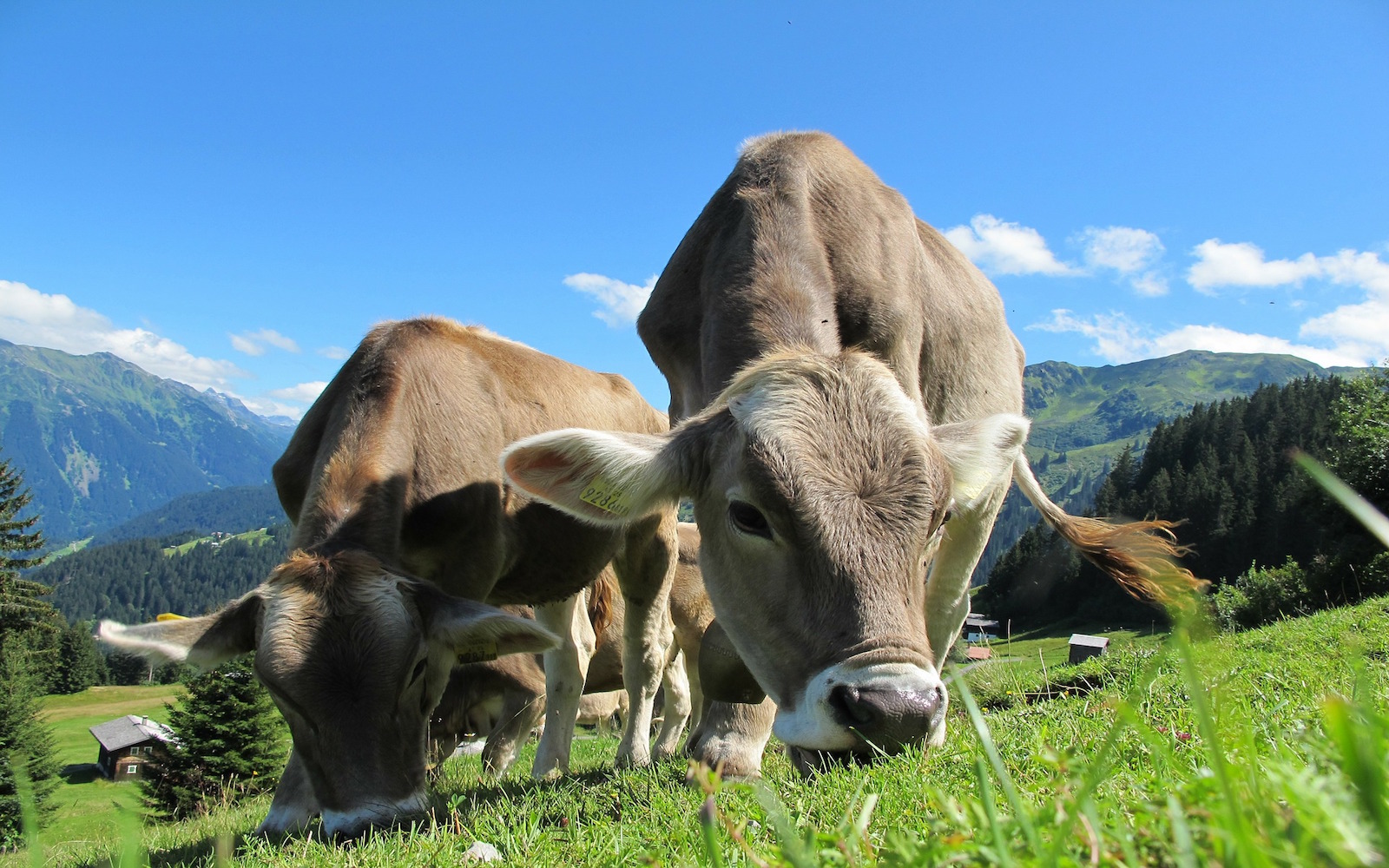 When it comes to reducing your impact on our planet, some choices make a bigger difference than others. Of course, you want to strive to do the most possible good for our Earth. So what’s the best action you can take to limit your environmental impact? According to a recent study published in the journal Science, staying away from meat and dairy products is the single most effective way to help the planet.

Scientists arrived at this conclusion after an analysis of how farming affects the Earth revealed some eye-opening statistics. According to the research, if people stopped consuming meat and dairy products, we could reduce global farmland use by over 75 percent — that’s an area that could fit all of the U.S., China, the European Union, AND Australia — while still feeding the world’s growing population successfully.

The analysis also uncovered that meat and dairy provide just 18 percent of the calories and 37 percent of the protein consumed globally, yet they take up a whopping 83 percent of the world’s total farmland and account for 60 percent of the greenhouse gases emitted in the agriculture sector. Moreover, growing any type of vegetable or cereal takes far less land and is far more sustainable than producing even the lowest impact meat and dairy, according to the study.

In fact, the research revealed that grass-fed beef, which is generally considered to have a relatively low impact as compared to other types of livestock, still takes a much higher toll on the environment than plant-based foods. As University of Oxford researcher and study leader Joseph Poore reportedly put it, “Converting grass into [meat] is like converting coal to energy. It comes with an immense cost in emissions.”

Poore also described the tremendous good ditching meat and dairy can do beyond just cutting greenhouse gas emissions: “A vegan diet is probably the single biggest way to reduce your impact on planet Earth, not just greenhouse gases, but global acidification, eutrophication, land use and water use.” He went on, “It is far bigger than cutting down on your flights or buying an electric car,” as these actions merely decrease greenhouse gas emissions without helping out significantly in the other areas. Not to mention that going vegan can also help reverse the current mass extinction of wildlife, which is largely driven by wild areas being taken over for livestock production.

Overall, this study largely confirms what we already knew: Livestock production is the number one cause of global climate change. However, it provides concrete evidence that swapping out meat and dairy for delicious plant-based alternatives is not just good for the planet — it’s the single best thing you could ever do!

To learn more about how you can save the Earth through your food choices, check out the Eat For The Planet book. And don’t forget to tell everyone in your network that cutting meat and dairy has been proven to be the best step you can take in the pursuit to limit your carbon footprint!